Kynard Tries To ‘Get Thru The Day’

Austin, Texas, based Kynard was a new name to me—but a great find. He has a cool mixture of vibes about him, mainly a Midwest 90s aesthetic sprinkled with that NYC lyricism. He led off with two impressive visuals, which introduced the LP Get Thru The Day, a well-curated gem that’s ten shots (seven songs and three interludes).

The project is just as organized and well structured as it is fractured thematically. It’s separated into three “acts” if you will, which are separated by interludes that aim to change the tone. The first act begins with the ‘rap-hustler-made it’ song “Yeah I Know,” with it’s slow, hypnotic beat and repetitive chant. That’s followed up by “Weekend,” which without question is the most easy-going record on the project, alluding to drinking, having a cookout—weekend shit.

For me, the project takes the most critical turn here for what I’ll call act two, which focuses more on social issues, self-reflection, and that everyday relatable points that make this project so relevant and compelling. The piano-driven “Get Thru The Day” stands as the anthem for the everyday man trying to get through the day as an African American fed up with the overbearing amount of shit that [many of us] of us are faced with. “Friend or Foe” is beautiful—to put it mildly. It loosely explores the paranoid mentality of social inequality and injustice that many are feeling throughout the US these days.

The final act contains tracks for the ladies—kind of. “Conversations with Bae” is relatable as hell, but still squarely focused on vocalizing to the females in the crowd.

On the whole, the project sees Kynard dipping through a few lanes without slowing his speed—except maybe “Weekend” which felt disjointed after I was done with the complete project. Solid straight through listening with some replay value, especially ‘act 2.’ Don’t sleep! 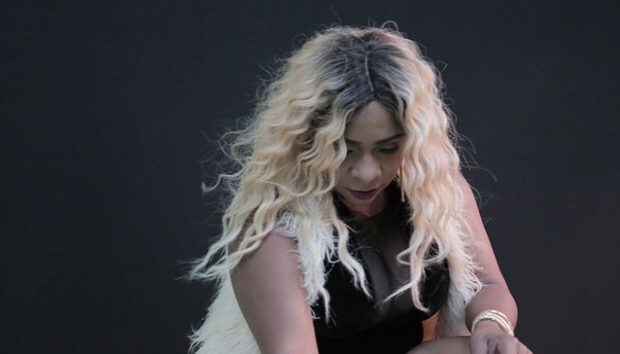 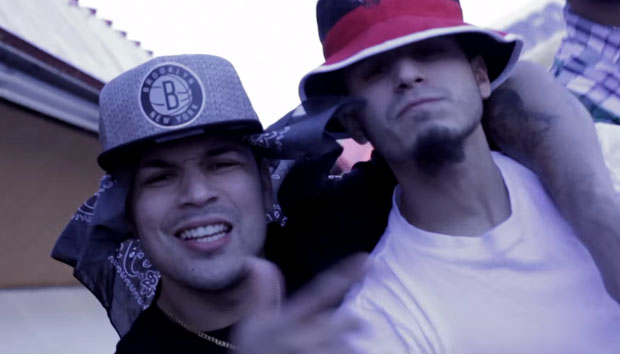 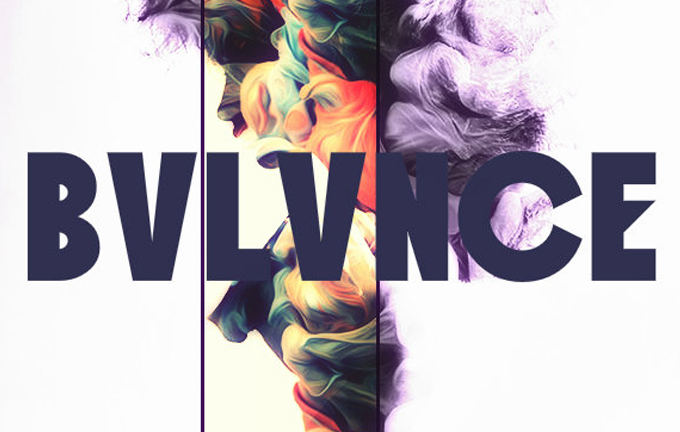