Killa Kyleon remains one of the South’s most talented, crafty, hard-working and diverse artists. He’s got ambitious plans for 2017, including a new album, Texas Plates & Candy Paint 3, which will be released this spring and includes guest appearances from Bun B, Scarface, Devin The Dude, A$AP Rocky, A$AP Ferg, Willie D, & Young Dolph among others.

Before his proper album arrives, Killa Kyleon has dopped his new EP, Lorraine Motel, a conceptual project that honors the legacy of historic black leaders and figures, chiefly, Dr. Martin Luther King, who was assassinated on April 4th, 1968 at the Lorraine Motel in Memphis, TN.

“The Lorraine Motel project is directed at what’s going on in today’s society within the black community as a whole” Killa Kyleon states. “It’s not a one-sided commentary; it deals with the treatment people of color have been receiving from law enforcement and how we are programmed and influenced by social media, television and the culture of Hip-Hop to treat each other as well. As a race and culture, we need to stand together, but also take accountability for our actions. I feel the black American dream and ideal died when MLK was murdered in Memphis (at the Lorraine Motel). So I created this conceptual project as an analogy of today’s climate in America. We all (African Americans) died that day at the Lorraine Motel. Barack Obama is the last of one of our strongest black leaders to lead us as a race. The Lorraine Motel project focuses on events (both past and current) that have taken place since that fatal day.”

Stream the project, below. 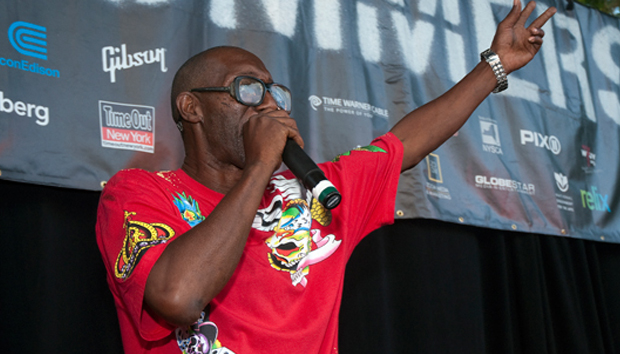 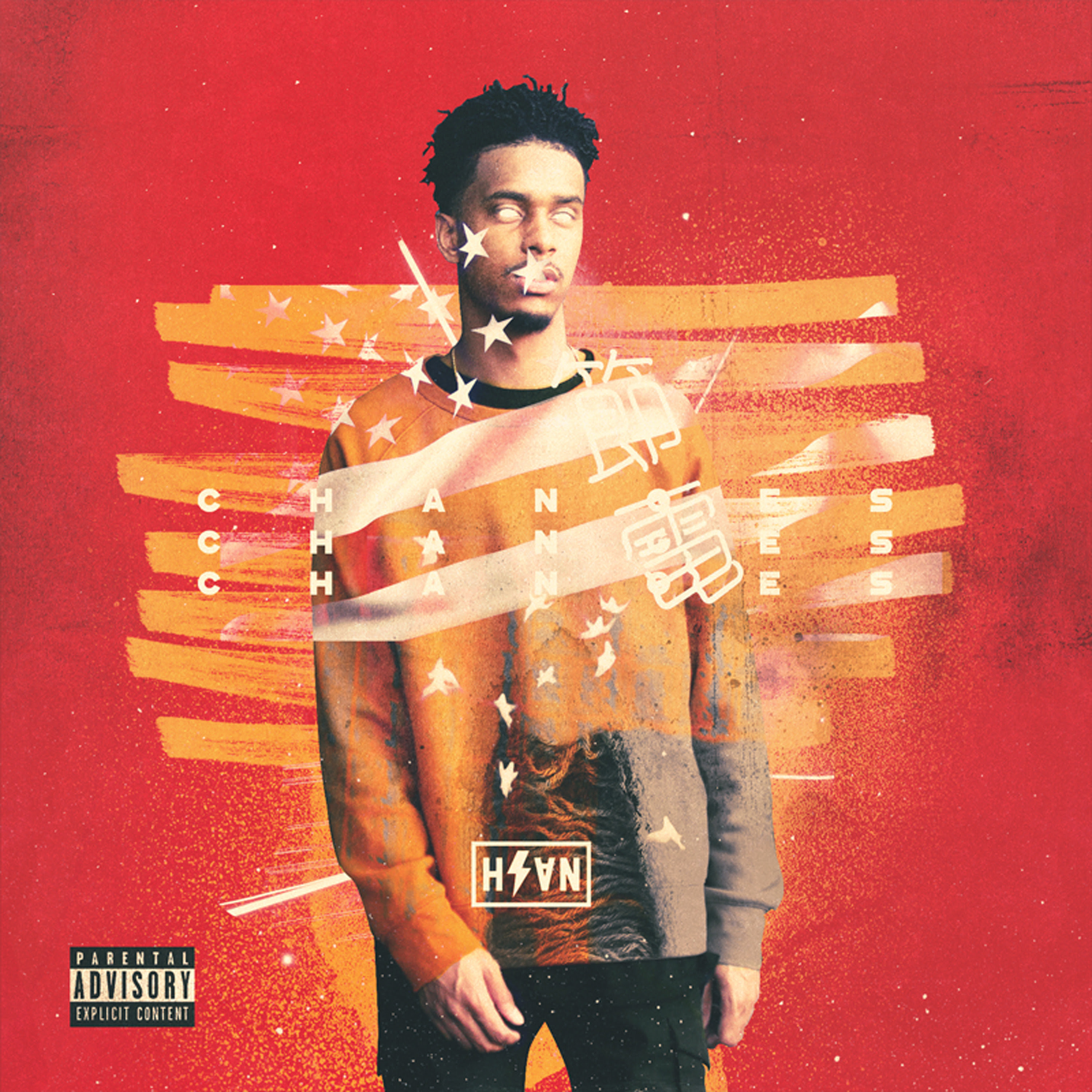