Central Islip Long Island, New York City, native KG Finesses was born into the game — literally. In fact, he can barely remember a time that he wasn’t surrounded by studio equipment. Originally he started rapping at 14 as part of a duo called Toxic Crusaders; however, he and his cousin lost themselves in the Litefeet dance craze that flooded NYC a while back. When the craze loosened its grip, though, the rapper regained his focused and has been on the grizzly ever since. With social media cosigns that include Instagram sensations, and battle rappers — such as West Coast gimmick king, Daylyt. He has a strong team, a good drive, and a youthful charisma that’s helping to propel his name and grow his fan base on a daily basis; keep your eyes on him.

His latest record, “#Puteminline,” is a drill inspired turn-up tracks geared towards the youthful party crowd across the nation. Give it a spin, and be on the lookout for his upcoming music. 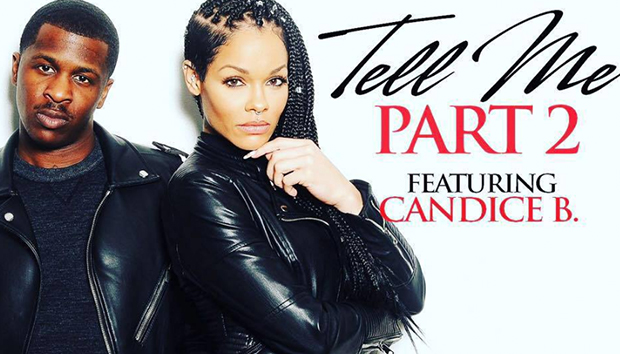 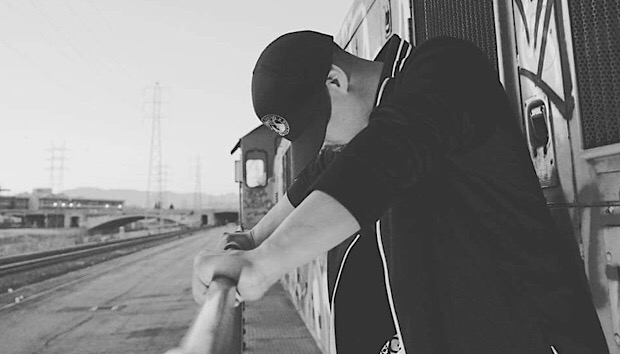 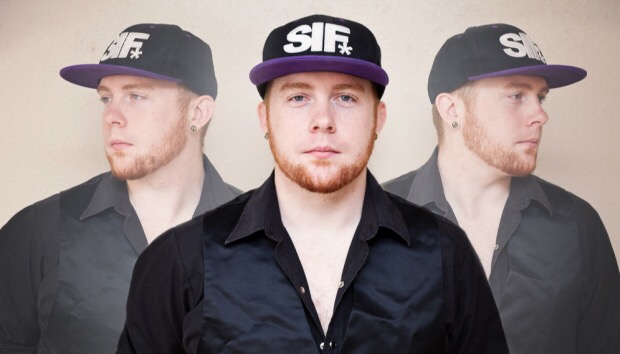 Key Of Life: The Music Of Jake Dexter