JohnBorn Is An Artist In Every Sense

Back to this music–his debut album The First Supper dropped last year, and it’s just as unique and expressive as his visual artwork. He doesn’t confine his influences into any box–as you can imagine. Take a listen to some of his tracks below, and check out some of the other content I’m posting. He’s a name to put on your 2017 watch list! 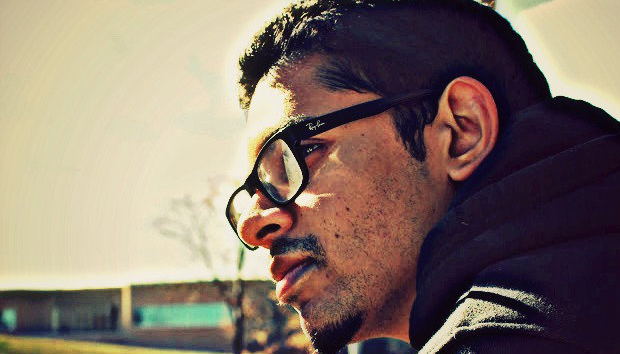 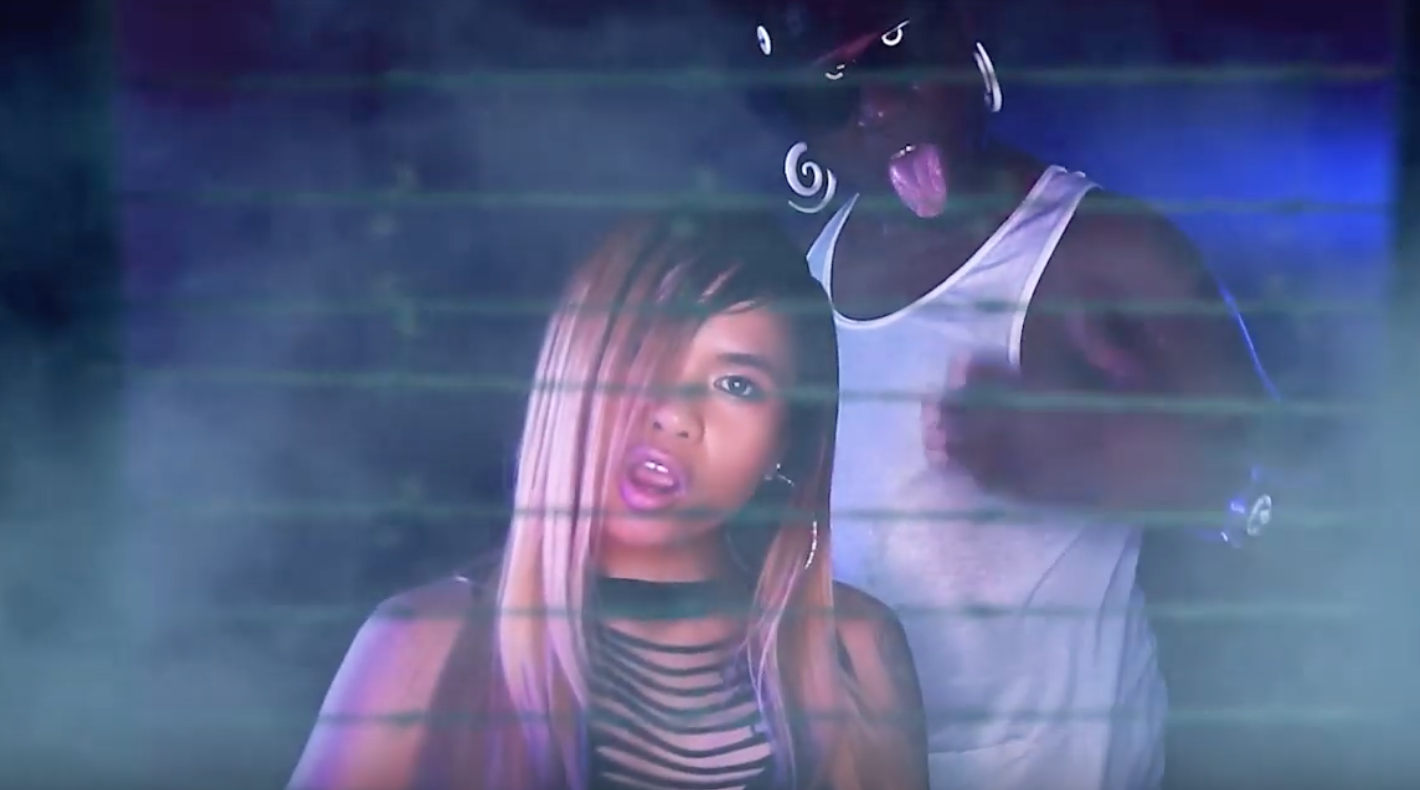 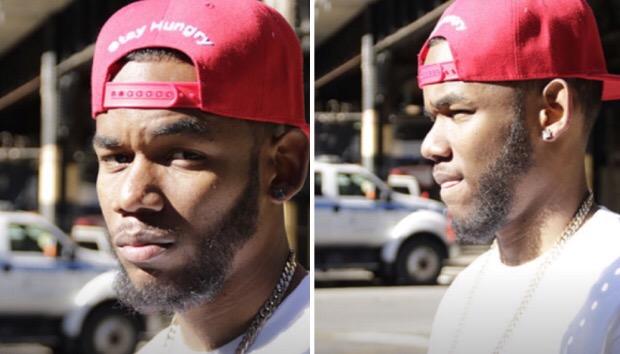 Tonio Armani Returns With A New Mixtape And Video