“Never did it for the business it was all sport, still my greatest fea is taht I fall short.”

Looking for a dope addition to your weekend movements? Look no further than Samoan rapper Jamon – a San Diego, California, native. Originally 1/3 of Da Block, he started his career back in late 2011 when the trio released their first mixtape, The Ride Home, which was highly praised on DatPiff.com; it was categorized in their top three mixtapes for the latter portion of that year. Since then, the guys have been on the road, performing with heavyweights like The Game, DJ Quik, YG, Big Sean, Cataracs, Kid Ink, Suga Free, Faith Evans, Mann, Mickey Avalon, Travis Porter, El Debarge, Warren G, and much more. A handful of their mixtape singles also received radio spins around the world.

Jamon has more recently stepped out on his own, with the release of his newest mixtape, Afakasi Raps — a 13 song mixtape full of quality production, eclectic vibes, and real depth. He delivers that west coast vibe on the track “Soulville,” a radio-ready reggae vibe on “Day Fade” and “Talk To Ya,” and deeply personal (emotional) bars on “Family,” and the stand-out track, “Letters.” There are guest vocals from Joe Budden collaborator Emanny, and Universal/Motown artist Pac Div.

We heard a rumor that Jamon recently turned down a couple of indie record deals; it’s likely that he can feel the bigger and better things on the horizon. We can certainly hear it! 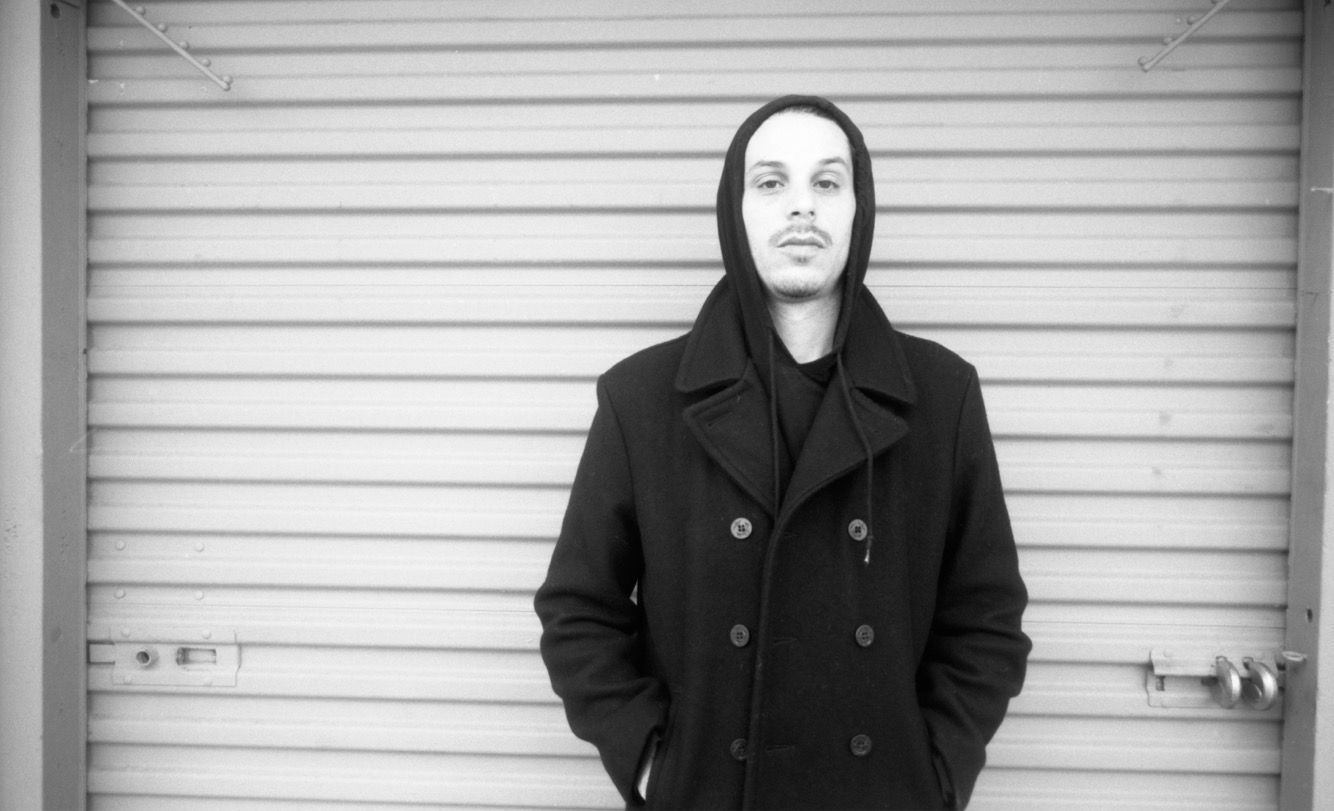 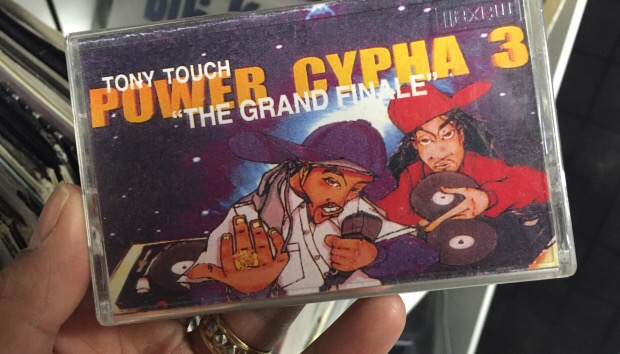 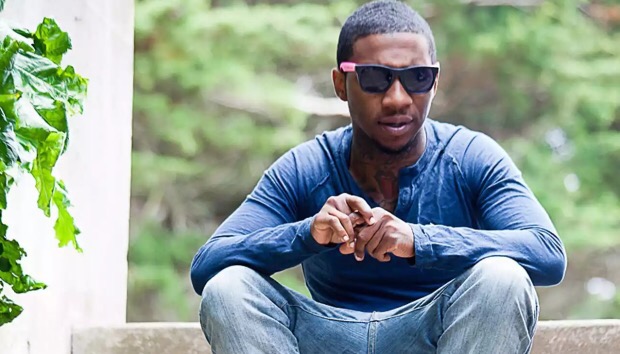 Lil’B: King of the Internet Rappers – and Trolls

Myles Anthony – On My Way