It was back in early 2017 when rhymer El Gant, West-Coast vet Ras Kass, and Brown Bag All-Stars alumni J57 announced they were forming a super-group. In a video that featured the iconic DJ Premier dropping a heavy co-sign, Jamo Gang announced an upcoming project; a few singles and live footage followed.

That was over a year ago, and most fans had started to come to terms with the possibility that this collaborative project, like that of Liknuts, may never see the light of day.

Then, just last month, the trio resurfaced with new singles “All Eyes On Us” and “The Alter.” On January 30, their official EP finally hit the net.

“We were ready to release a full album back when we announced the group,” J57 tells AAHH. “We then developed a new plan to create a ton of [new] songs and release an EP followed by the LP in 2018.”

“The EP consists of songs that were intended for the first album, except for ‘Welcome to the Golden Era,’” he continues. “That was one of the new ones that were going to be on the LP, but it made so much sense to be on the EP … so that’s where it lives now.”

The trio initially met up while working on some songs in J57’s Brooklyn studio back in late 2015.  “We decided to form a group once we realized how incredible the songs were turning out,” El Gant recalls. “Also, ‪DJ Premier‬ said that we should make this group a priority; we agreed.”

With the EP finally out in the world, they are turning their sights on a tour and finishing the impending LP. “The LP is 98% finished,” J57 reveals. “We might add one more track, but we have a lot of songs right now for it. We’ll probably just end up selecting which ones will make the LP and whittle it down to a strong 12, maybe 14.”

“We are going to be doing a full US tour, Canadian tour, European tour and an Australian tour, all in 2018.”

The most immediately captivating aspect of the group is their undeniable chemistry, which shines through both on and off the record. “It’s interesting because on the one hand I’m working with someone who has become a very good friend over the years, so it’s very natural,” El Gant says of Ras Kass, “but on the other hand sometimes I look over and think to myself “That’s F&%king Ras Kass! I have always been a HUGE fan of his work, so it’s an honor not only to be working with him but the fact he takes my artistry and input very seriously.”

Aside from mutual respect Gant, Ras Kass is a big fan J57’s production. “I’m a big fan of things being sonic, and J57 embodies that,” he says.

As Ras Kass explains, J’s beats do half the work. “It’s his drums that first struck my attention, but then it was these gigantic soundscapes he presented which are very inspirational to me [as an artist]. Very often the mood alone of J’s beats tell the story that we as the MCs then accentuate.”

The question on my mind — after hearing a top-secret song from the EP’s upcoming vinyl release (via J57 himself) — is when is the LP dropping. “The LP is going to be released in fall 2018 for sure,” J57 says.

If you haven’t bumped the EP, do so immediately. 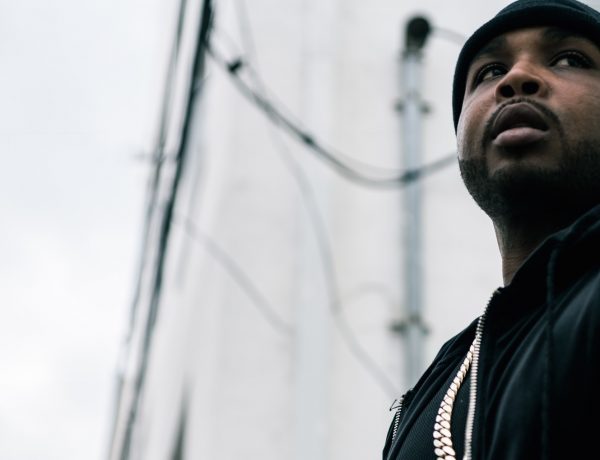 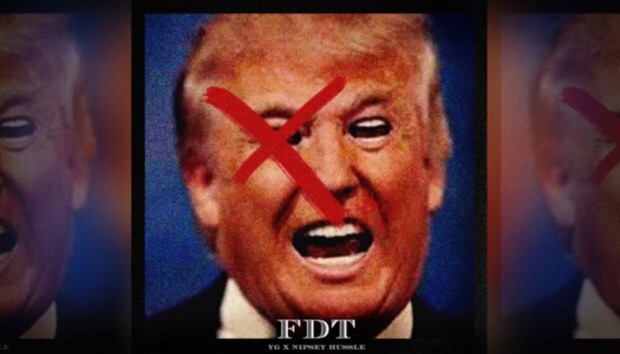 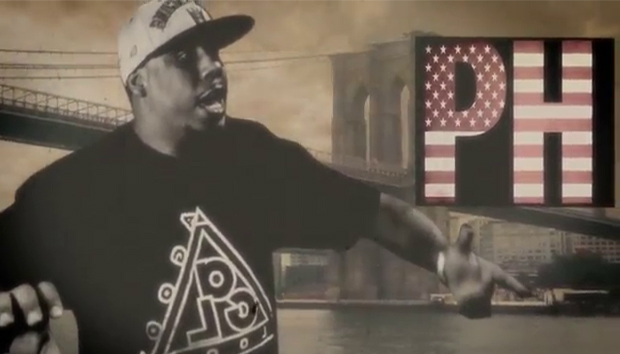