Meet DJ Boogie Blind – one third of (the most recent iteration) of the NYC based turntablist crew The X-Ecutioners. Aside from being the current tour DJ for Pharoahe Monch, and having some notable production credits he has literally DJ’d pretty much everywhere [on earth]. He recently sat down with aahiphop and chatted about his career, his relationship with the late Grandmaster Roc Raida and more. Check the interview after the jump!

Let everyone know where ya from?

What’s up world? Its Boogie Blind from Harlem, NYC!

How did you get the name ‘Boogie Blind’?

When I was about 11 or 12 I did an around the back move in a basketball league game,
and the guy on the mic said “Boogie Blind”. I also had the Eric Dickerson rec specs on tho.

What made you want to start DJing?

It was in my household all my life as a kid. So instead of Atari and Colecovison, I learned how to beat match and mix.

You’re a member of the elite DJ/Turntablist crew, The Xecutioners. How did that come about?

Well, I was friends with Grandmaster Roc Raida [Rip]. I was basically been done with
playing college basketball, and I kinda had to show Raida I was serious. He and LV of Grind Music sold me a set and I started doing parties with LV and practicing battle routines with him. That led to me doing DJ battles and meeting DJ Precision and Cutfucious and a few more names at the time. By the time I won my third battle, Raida asked me and Precision to be down with the group because Mista Sinista and Rob Swift left the group.

You were a close friend of the late, great, “Grandmaster” Roc Raida. What was it like to work with him?

It was a great time working with him on the road – but I really got to work with him on the DJ battle records like slap box, breaks, horse breaks, etc. That’s where I got introduced to Pro Tools and the MPC, then got help from him, LV and the homie Marshall Law who was our soundman at the time.

The fact that he was always trying to learn something new about DJing and Production –there always was room to learn.

Where were you when you got the call that Roc Raida had left us?

I actually was on my way to go see him in the hospital again. We were just there a few days ago and it looked like he was gonna push thru the situation. Me, Sean Cee (and I believe DMD) were getting in the car getting ready to go chill with him – but before we got on the road, Ty (Raida’s wife) called Sean. Once I heard Sean yell at the top of his voice “Noooooooo” I knew what it was…

I’m so sorry to hear that. Our condolences continue to go out to his family

Do you feel that being labeled as just a “Turntablist” hindered your career growth?

Honestly, I don’t because I’ve been to damn near every country on this earth based on my skills. Not marketing, or branding, or gimmicks, or the internet. It just came down to skill and building relationships. It’s still going today. Honestly, if it wasn’t through the guidance of Raida, Rob Swift, Total Eclipse and their management team, I would not have been in the business.

You perform all over the world. What countries do you like the most? Why?

I love so many places, I can’t pick just one.

You are the tour DJ for Pharoahe Monch. Who else have you DJ’d for?

Well I do my own DJ gigs as well; but I’ve spun for The Xecutioners, Lord Finesse, DITC, OC, Busta Rhymes, Fat Joe, Elle Varner, Steele from Smif-N-Wessun and Rhymefest to name a few.

What is something that hip-hop fans may not know about DJ Boogie Blind?

I listen to and spin all types of music.

I know you’ve gotten into production. What production credits do you have?
Well I did cuts on….“Break the Style Down” featuring Party Artie & A.G, “Back to Back “ featuring Saigon and Scram Jones, “Real Talk” by Lord Finesse and Grand Puba, “Terror Dome”, “Let’s Go”, and “Clap” by Pharoahe Monch just to name a few. I’ve also worked with Jean Grae and Talib Kweli.

Lets us know if you have any projects currently out or in the works.

I just did the Def Jam 30th Anniversary mix series with 30 great DJ’s. You can hear that
at: www.DefJam30.com/30Mixes/. I’m also working on new tracks. I’m keeping things under wraps until its official. So I can’t really get to deep into it. I’m heading to Europe with Monche next week, then I do some solo gigs in South Africa during Thanksgiving; then I’m in Australia in December thru the New Year’s….then I’m back in Australia in February. So I’m out here! It’s still kinda strange that I don’t DJ in NYC a lot; but hey who’s complaining. LOL! Peace out. 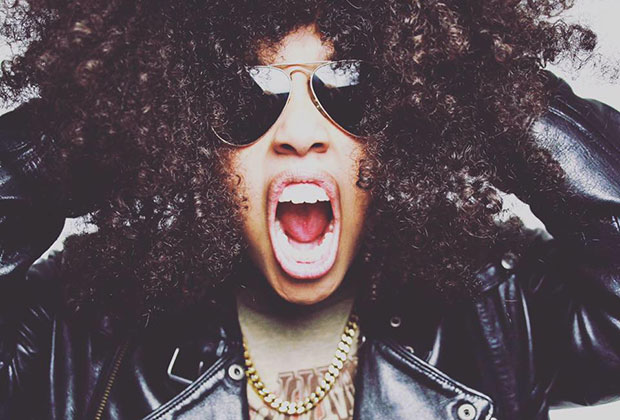 Eni: What HipHop in NJ Means to Her As a Woman 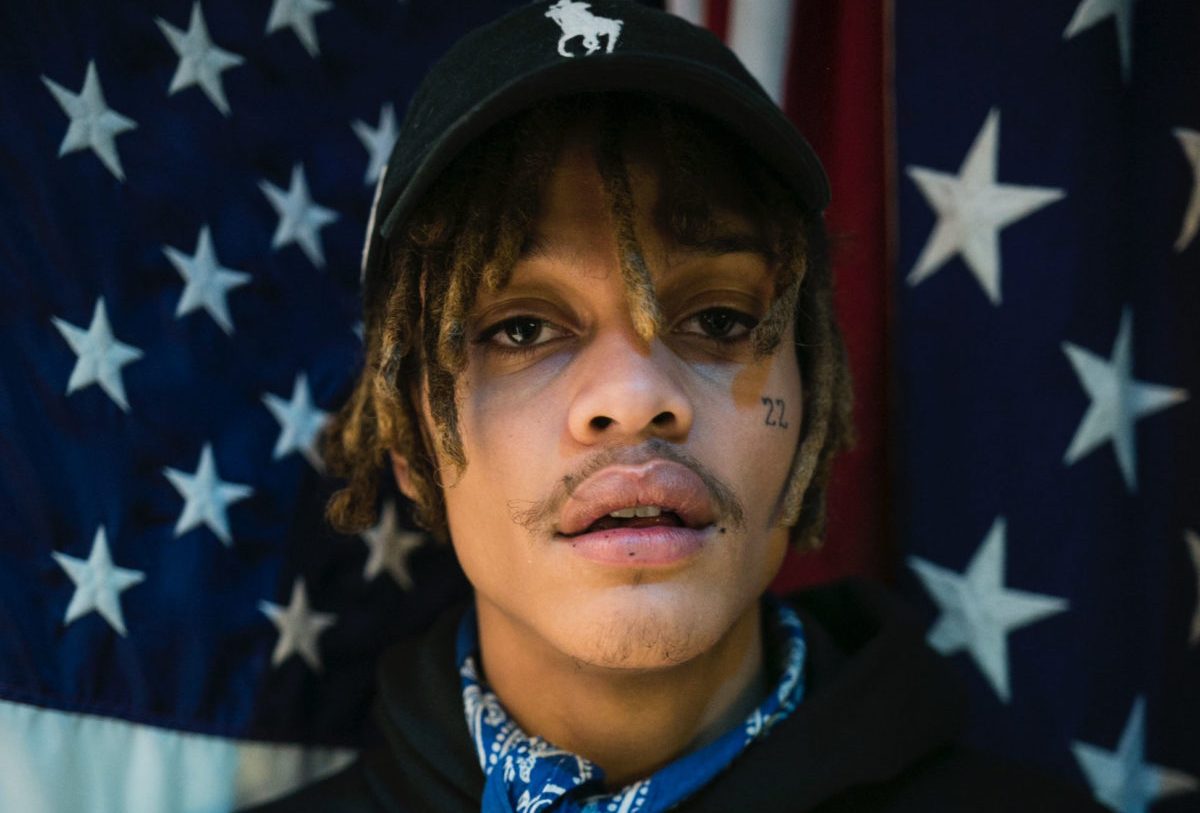 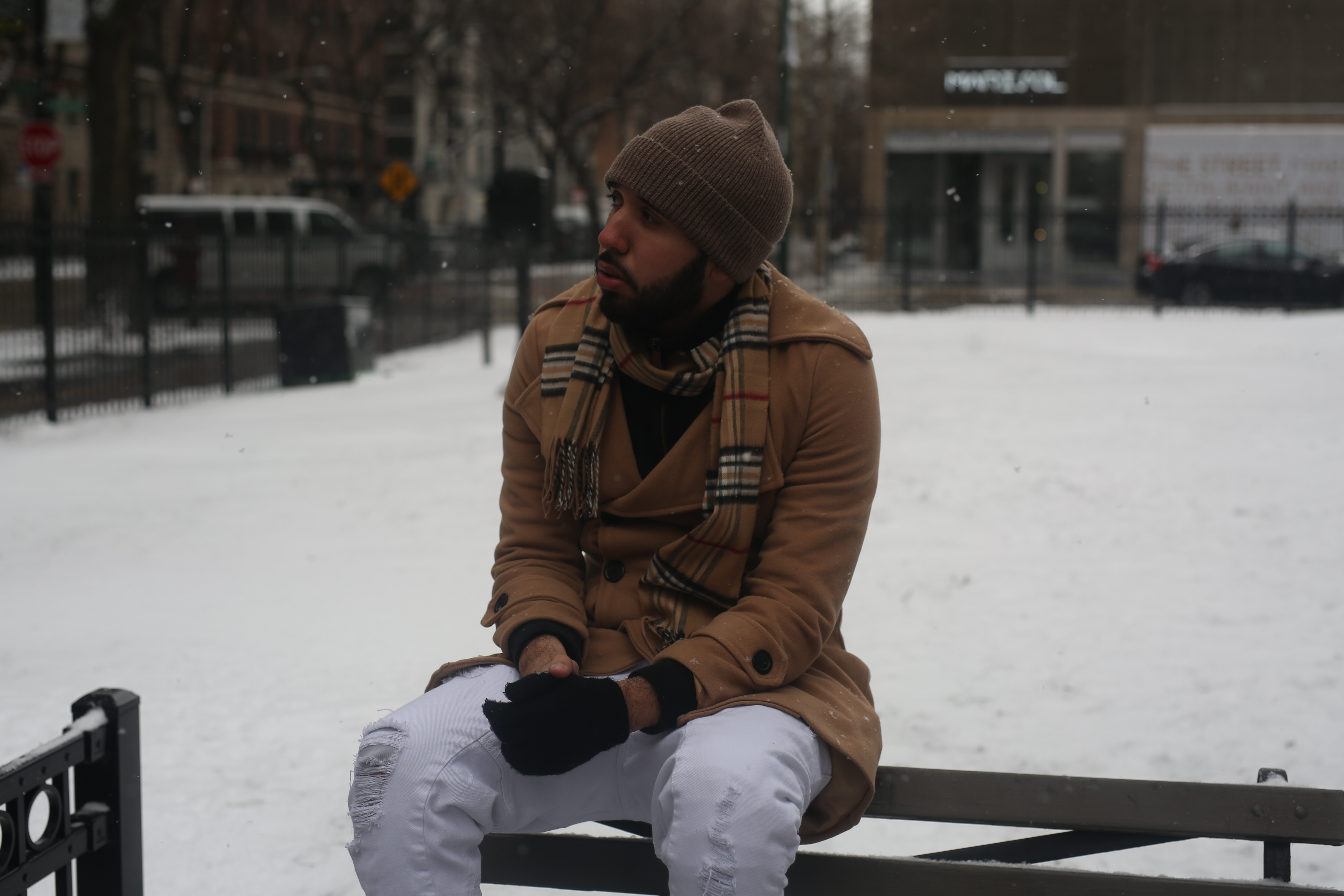 Reily Marte Keeps it Authentic For His Fans

3 promising 90's albums that were shelved