Atlanta-based Rapper, Songwriter, CEO, Model, and living/breathing brand Mahogany Stylez stays as busy in the game as an indie artist could ever hope to be. Having been creating music since a youth — and having gotten serious about her craft, as a music artist, in her teens — she’s found herself (while under the radar) achieving heaps of undergound notoriety, especially after the release of her debut LP, Str8 Stylin the EP.

She recently sat with AAHH to chat about her come up, and her upcoming work!

AAHH: How would you describe your music for someone who is just discovering you?

Mahogany Stylez: I like to say, I make “everybody music.” I make music about my life experiences and my take on the world that EVERYBODY can feel. I make music that the hood can feel and your mother can jam to my music; if you’re a young person trying to maneuver through this crazy world we are living in, you can feel my music. My voice is hyper unique, so I don’t sound like anyone else. I like to deliver lyrical content and pick production that you can vibe with. Also, I’m a real writer, who grew up on HIP HOP, so that’s evident in my music.

A: How did this whole thing start for you?

M: I started writing poetry, and music lyrics very young. I would share it with my friends. Early in high school, I wrote my first rap, to deliver when I was kicking it in a social setting. The response I’d get from people was so surprising and amazing — that was it, I was addicted!

Started writing more, and spitting in school. Sometimes I would cut class to stick around and rap in the cafeteria. I then began performing at various local events. I formulated a female owned and operated Artist Management company called “Getmoneymas,” interned for 106 & Park Radio and threw myself into the business. I kept writing, and performing, and featuring on mixtapes, and just established myself as a professional recording artist.

A: Who were some of your influences when you were starting out?

M: My influences are many and diverse. I grew up watching female artists like Salt N Pepa. My Godmother introduced me to Pepa and used to bring me around when I was a little girl, and I straight thought she was magical!

Watching Eve, Missy Elliot, Brittney Spears, Lady Gaga, Rihanna do their thing … I watched and emulated this music royalty and saw their power. I wanted to do that.

A: What have you dropped to date?

M: I have been on MANY mixtapes with singles like “Butterscotch,” and “The Truth,” back in the day; but, more recently I released my first debut EP, Str8 Stylin the EP. I put a lot of heart into this project to introduce myself to the world as not just A solid, viable female rap artist, but THE. The industry could use another strong female voice to be a force, and I feel like that’s me.

A: Most definitely! So, what are you currently working on?

M: I’m currently working on getting this project Str8 Stylin the EP, out to the world! I also am working on my next mixtape, which is going to be something extraordinary [an homage to a female rap icon], as well as my next official album. I’m writing and ready to dive in further and connect more with my fans thru the music.

A: What have been the most prominent moments thus far in your career?

M: I would say one of my most significant achievements in my career has been finally releasing my debut. It took some time for me to get the project finished. My fans were waiting for it.

Having Performed at “Black Ink, Atlanta” twice has been pretty significant, as well. There are still several major accomplishments to knock out, but I’m here for it and just ready to go in.

A: What do you want people to take away from you as an artist, ultimately?

M: I’m taking over this thing. I’ve been putting in my work and cultivating my craft. I’m moving in the direction of establishing myself as a household name. That’s the goal. I have several business ventures, inside and outside of music, that I’m working on launching. I want to show the world that anything and everything that you want to do IS possible, and I want to be the face for that message.

M: Next for me professionally … I am releasing my next single, “Thousandaire,” Produced by D. Grant. That drops Oct. 29th. I will be working on releasing these next two projects, and dropping my new line of rolling papers, called “Hippie Stixx,” at the top of the year. I’ll also be doing more touring 2019.

In the meantime, I’m writing, I’m in the studio and growing my brand every way possible. 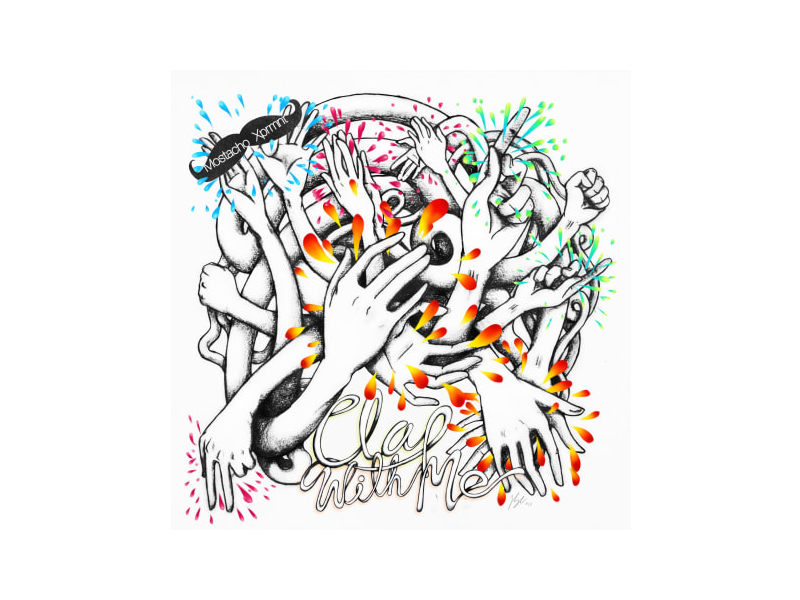 Mostacho Xprmnt Bridges The Gap With New Single “Clap With Me” 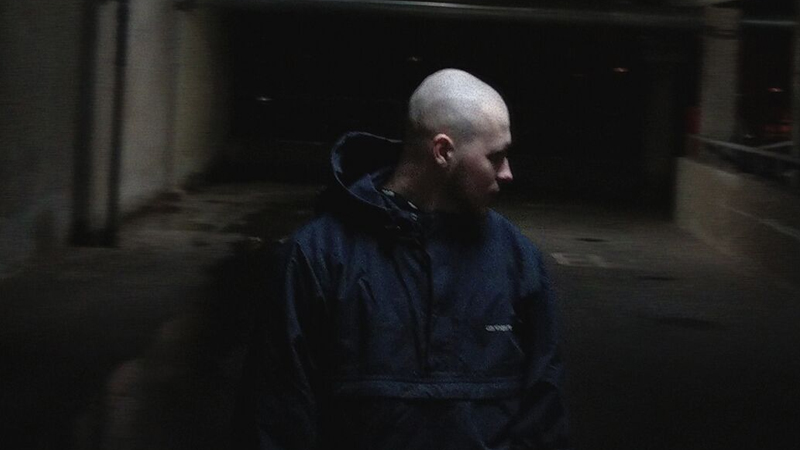 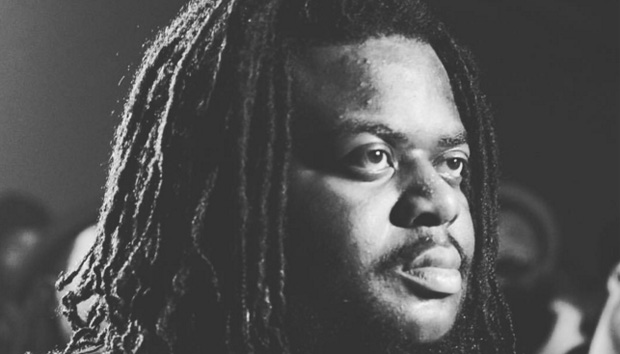 LamBo Numbas “Look At You” Is A Gettin’ Money Anthem