Germany-born DJ Seip releases “All Mine,” a summer-ready bop featuring Illijah & Conman; the release is just the latest example of how much Seip is capable of. Before launching his own indie imprint, Soul Kingz Records, he built a name for himself as Vietnam’s most renowned DJ — having risen the ranks in the party scene from the ripe age of 16-years-old.

The Berlin-based musician has already toured countries such as Malaysia,
Cambodia, Indonesia, and China playing alongside artists as such as Kid Ink, Tyga,
GrandMaster Flash, and many more.

His debut single landed itself on the German Top 200 back in 2014, and in 2015 his track “Like The Fugees” became a top 5 hit. “All Mine” looks to match that success with its undeniably mainstream appeal. 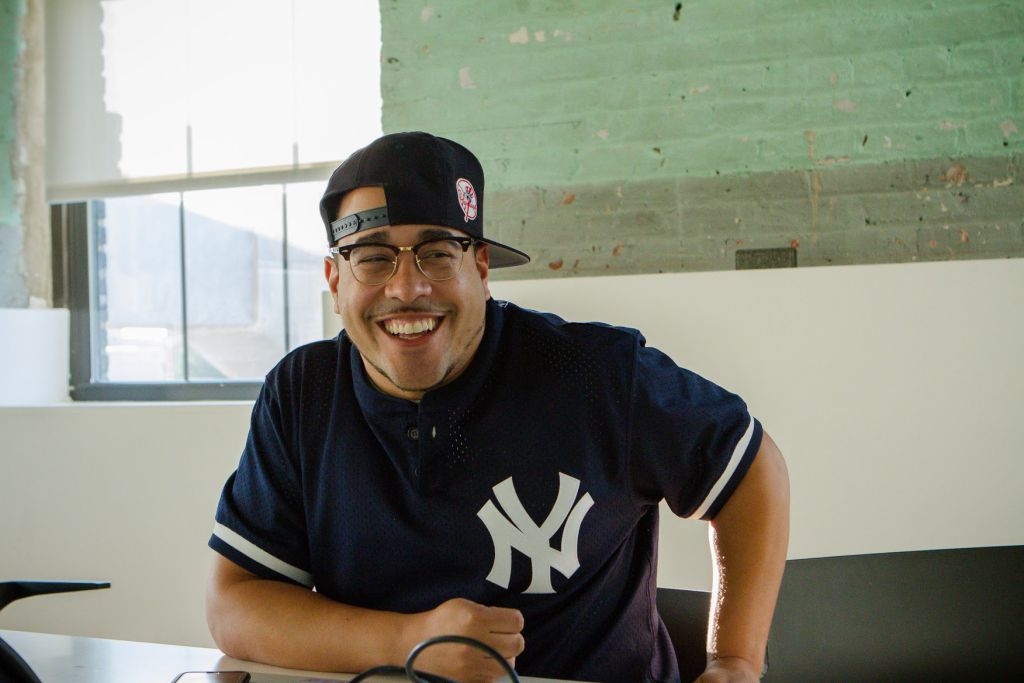 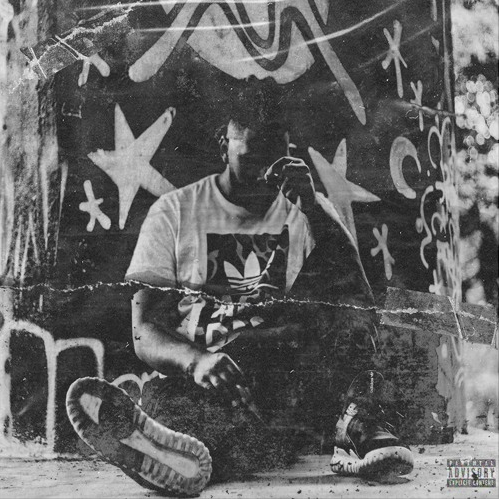 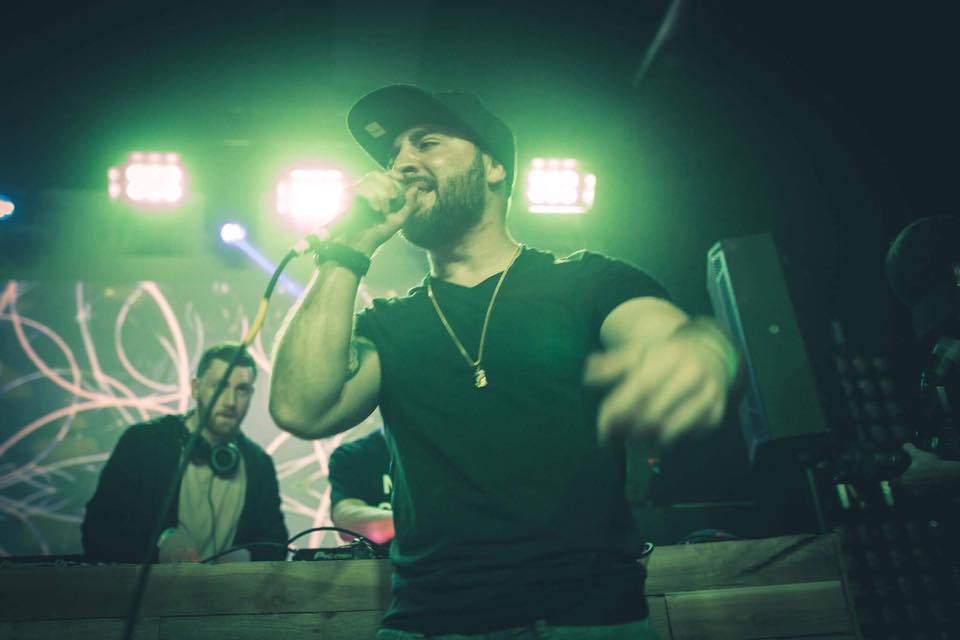