Too Official Promotions in conjunction with Ov’r Da Top Promotions and Industry Rollout have partnered together to bring us The Quality Control DJs Tour. Quality Control has its finger on the pulse of today’s hits with multiple hits by its roster of superstars including Migos, Lil Yacthy, and Lil Baby. Spearheaded by Too Official who is the marketing manager for Quality Control Music Group, the QC DJ’s 2018 Tour will start August 10, performing in 15 cities across Georgia, Florida, Mississippi, South Carolina, and St. Louis. The three artist that will be headlining this tour are Erica Blac , DurtyDu And Trap Dinero.

DurtyDu mixes the hard sounds of the streets of uptown Washington DC, where he was born and raised, with chill, hip hop vibes. Raised by Muslim parents from Sierra Leone, DurtyDu uses his time spent abroad to creatively blend both his American and African influence in his lyrics and style. Raised in Cypress Hills in East New York, Brooklyn Erica Blac is a singer with an island sound stemming from her Haitian roots and spiritual vibes. Her soulful lyrics are inspired by her love for reggae and soul music.

See the complete tour dates below for a city near you.
August 10th, 2018 In Jackson, MS At Freelons 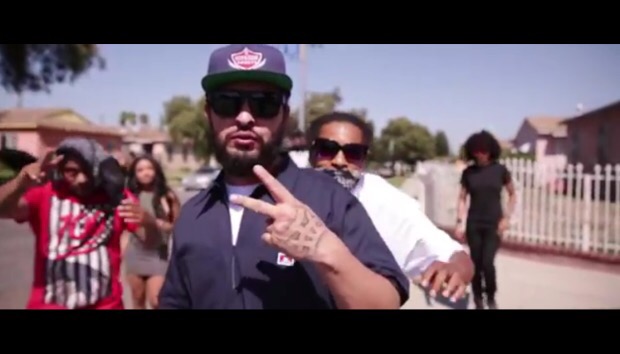 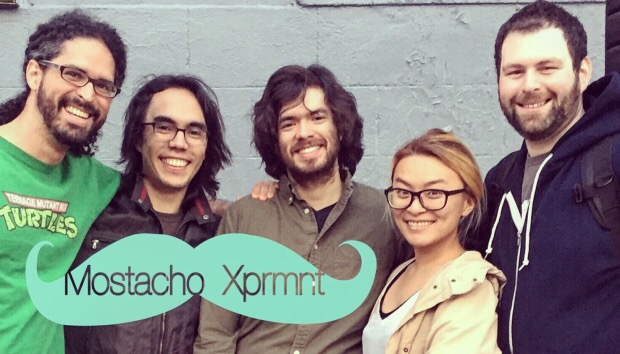 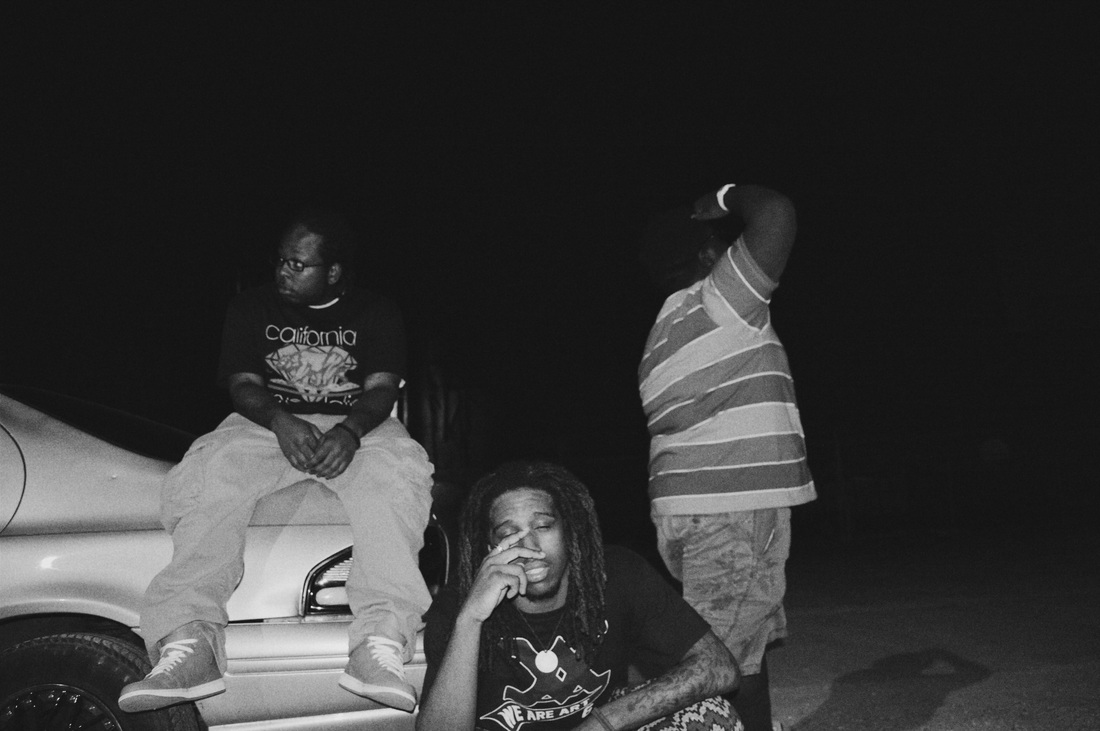