Myster DL, rapper and trusted video director who has an excellent portfolio of over 250 videos with acts like Redman, Sean Price, Styles P, Chuck D, Cormega, and more, recently dropped a new documentary about Cypress Hill, a group he fondly credits for helping him to make Hip Hop himself.

The Haunted Hill Documentary was filmed in one night in Boston, Massachusetts, at the legendary House of Blues. “I worked on the edit for a few days and sent a few drafts over to the guys and management,” DL tells AAHH. “They do a three-day tour annually—and I usually catch a couple of those shows.”

“Earlier this year I had released a video for Cypress Hill’s Eric Bobo, and we are always planning our next project,” he continues. “We are in the process of possibly doing a few music videos for the band.”

As DL explains, he’s been aquatinted with the iconic group for over a decade. “I’ve known B-Real the longest; I met him in roughly 2004 while living—and DJing—in Miami. I made an edited version of his Gunslinger Mixtape and sent it to him via AOL instant messenger. He was grateful and said if I ever needed anything to contact him.”

At first, DL didn’t take the open invitation seriously. “I just thought this was something people say and took a chance and asked him for a verse,” he recalls. “Within two hours I had an email and acappella. I put the verse on my iPod Nano and walked around listening to it for three weeks. We did a song together in 2004, and that blossomed into a cool relationship with the whole crew.”

“I have a song with B Real, Sticky Fingaz, Rockness Monsta and Kool G Rap that will premier on the soundtrack of my next film,” DL says proudly. “Cypress Hill inspired me to make music which eventually turned into a successful film career, so its a trip to even know them.”

According to DL, this is his most significant project to date. “It’s my first documentary film; however I do have a series of short documentaries called “Rewind The Scenes” where I look back at the making of some of my biggest music videos,” he explains.

The Haunted Hill Documentary is a must-watch for any Cypress fan; check it out below. 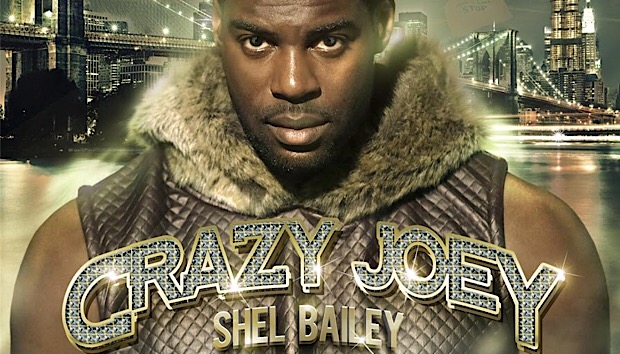 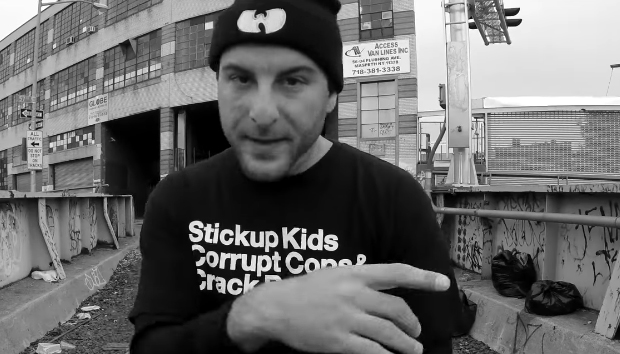 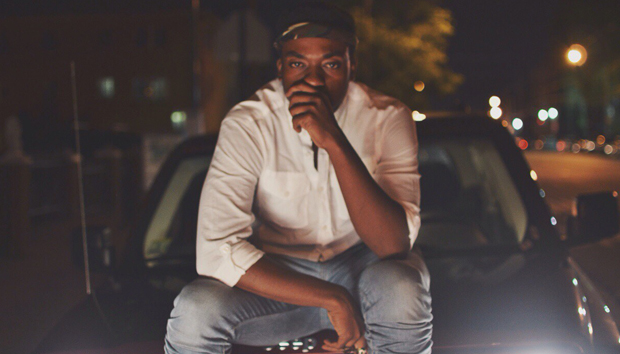