California-born artist and producer DecadeZ is quick to remark, “I never really had much growing up but a dream of sharing my vision with those who would enjoy it as much as I did one day.” Though he ran the streets a lot, he’s careful to distinguish that he never was a troublemaker, but was just was always in the mix. He figured out at an early age that not everyone has your best interest in mind–and that strongly dissuaded him from joining a gang/selling drugs/robbing/etc. “That stuff is a culture in southern California,” he explains, “plus I wasn’t going to end up as a casualty for anyone’s war plan except mine.”

Here he stands today, hot on the heels of his latest single, “Innocent,” featuring the West Coast icon Too $hort. It’s the type of feature that no only demands attention, but commands respect by sheer association. Not to mention, he’s produced for legends, and had his music appear on the critically acclaimed CW show “The Flash.”

He recently took some time to chat with AAHH about his music, his goals, and more. Check out the single, and the interview below.

Tell me about your music — describe your sound.

My sound is ‘wavey.’ We’ve coined it ‘Good Vibe Music’ because it has a positive feeling to it. All of my music has a mood behind it. My music usually relies heavily on catchy melodies and unique sounds. In terms of me as a artist, you’ll hear me bending words to rhyme or stretching them to make them more melodic. My structure is kind of unorthodox. I attack songs strictly off of feeling while most artist carefully write and plan out.

I got involved with music at a young age. When i was a very young kid, around the age of about three or four, I was in church choir. Then I started out freestyle battling in junior high and just shredded every opponent all the way through graduating high school. I think in a way that’s how I initially developed a fan base.

My biggest influences would be artist like E-40, Aaliyah, Ginuwine, Tupac and Drake. I feel like they constantly push the bar creatively and melodically. I sat in the studio a lot [when I was younger] with 40 and he always coached me with my songwriting as well as recording. Not only did he coach me musically, he is a good dude in general. I always credit him and Mugzi (his brother) for keeping me on the right path and influencing me to be a better person overall.

I’ve released quite a few projects in the last couple of years but the most notable would be The Heatrock 2, Operation Money,Training Day and Broadcasting Live From Ratchet City.

What have been some of your biggest achievements thus far?

My biggest achievements to date is producing E-40 and Too $hort’s single featuring Tyga titled “Slide Through.” It really was an honor to work with such legendary artists and create a song that was such a big wave in Cali. Another one of my biggest achievements is having one of my songs (from my upcoming rap album) titled Get It All featured on the CW’s “The Flash.”

My goal in the industry is to continue to put out great music and grow my fan base. I want to create hit records that people can enjoy for decades to come.

I’ll continue creating and crafting music. You should expect to hear more records that I’ve produced, as well as hear my songs in TV and Film. We also are currently charting on Internet Radio as well as being spun on College Radio. We should eventually be on FM and from there you should expect things to continue to grow in scale. 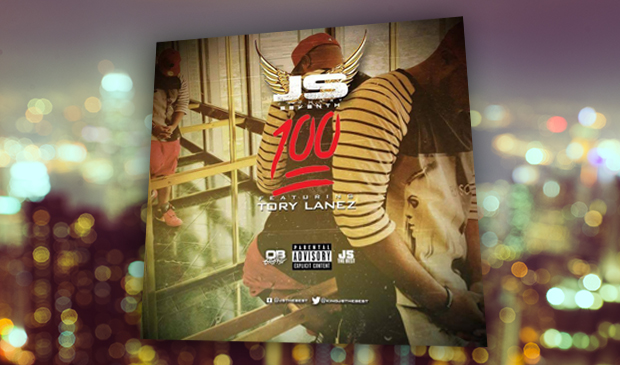 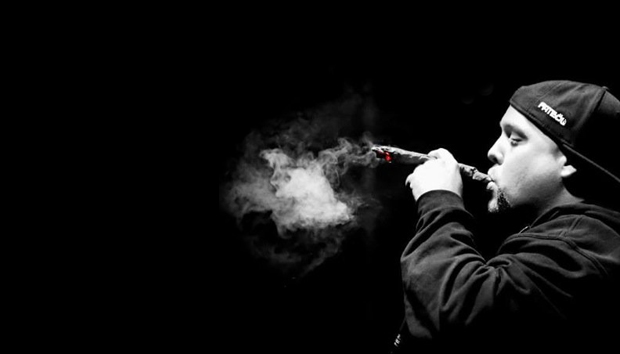 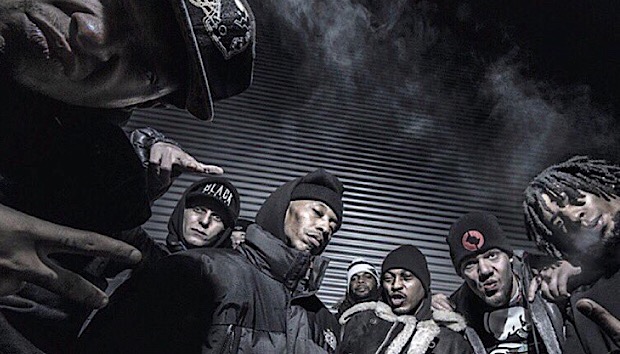 Onyx Connects With Dope D.O.D. For A Gritty New LP