Rapping came easy to Far Rockaway’s Bynoe – it was second nature. He came up influenced by artists like Mobb Deep, Bob Marley, CNN, 50 Cent, Maroon 5, Biggie, Nas and Mary J Blige; his break in the game came when he began to start working on music with the late Stack Bundles. In June of 2002, they created Starting 5 [later renamed The Riot Squad], which was made up of members Stack Bundles, Cau2g$, Mike Millz, Bishop, and Bynoe. Two years later, the late Chinx joined the group in 2004 shortly before Mike Millz, and Bishop decided to call it quits. Stack signed was to DJ Clue’s “Desert Storm” Imprint, which opened a lot of doors for the foursome. They recorded with the likes of Kanye West, Jim Jones, Maino, Lil’ Wayne, Tony Yayo, French Montana, and Mobb Deep. Also, they also worked with many DJ’s such as DJ Clue, Pudgee P, Superstar Jay, Kay Slay and Scoob Doo.

Unfortunately, Stacks was tragically gunned down in his neighbourhood in 2007, and eight years later, Chinx suffered a similar fate; he was killed in a drive-by shooting after a show in Queens last May.

Having suffered so much loss, which sandwiched a three-year weapons bid, Bynoe realized that music was/is his savior. He’s now putting on not just for himself, but his fallen homies. He took a few minutes to chat with AAHIPHOP about his new music, his background, and his goals in the industry as a solo artist. Check his latest single featuring the late Chinx, and the short Q&A (below).

How did you originally get into hip-hop?

I got involved by listening to artist like Mobb deep and reciting their music and then putting it into my words. My older brother was a massive influence because he played music 24/7.

Tell me about your music.

My music is raw and uncut. I write from a more aggressive standpoint because of my neighborhood — but I can write and do any genre of music. I feel music has no boundaries depending on the vibe and type of beat; I write with that approach.

What do you want people to take away from Bynoe, the artist?

Are you aiming for a deal?

I love the independent grind and building from the ground up — it’s like a high for me. Rocking small venues, getting in touch with the people; it’s more Intimate because I’m all about touching the people. I would do the major thing if it’s the right situation, and I can expand my brand and agenda further without any boundaries. 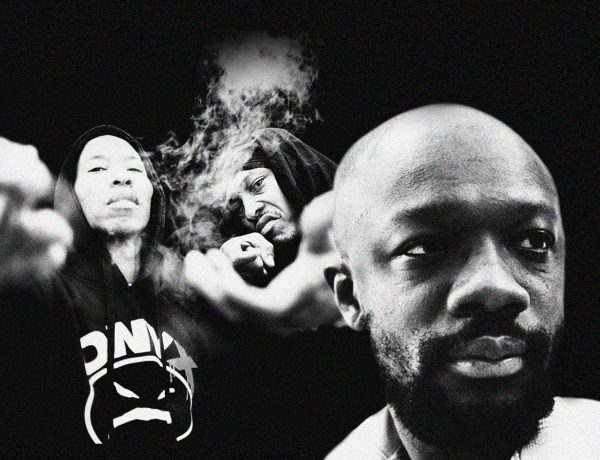 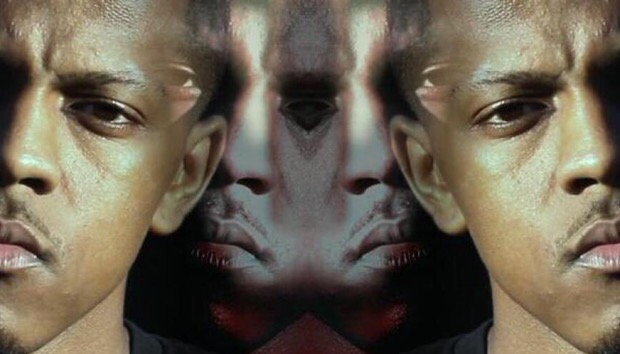 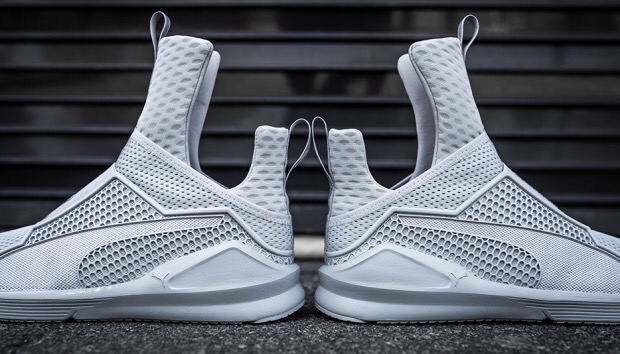