Bobby J is somebody I’ve been vocal about for a while now; he always delivers, in my opinion. He had hit a high note with last year’s Summer Classics — primarily produced by industry legend Kwamé. Then he dropped the unexpected gem that was the Statik Selektah-produced Endless Summer EP.

But this new one, One Mic & Drum with Daru Jones, is something special.

Off the rip, his wordplay is crazy. “Mouthpiece” is one that caught more than a few rewinds while I was going through the LP. Same with “Lullaby,” which was easily my fav joint on the 18-shot affair.

Daru, for those without context, has earned the acclaim of go-to Hip Hop drummer over the years. He’s worked with a (long) list of who’s who in the game — from Pete Rock and Talib Kweli to Ski Beatz and Salaam Remi. Most notably, he won a Grammy in 2015, working with Jack White. As far as drummers go, Daru Jones is upper echelon.

What’s most intriguing about the project is the range of vibes Daru and Bobby can collectively deliver, while stripping things down to their rawest elements. Kind of like innovating by dominating with the basics.

A great example is their tribute to Gang Starr’s “Take It Personal,” with Gabriela Riley’s nuanced vocal stabs buttering the beat while Bobby floats along.

It’s a specific vibe that isn’t built for every situation; that could keep this one in more solid rotation with the “real head” crowd instead of fans of more mainstream sounds. But that’s the point.

For those with a refined taste for real Hip Hop at its purest, Bobby J and Daru have crafted a delightful slice of “for the culture” type vibes. If you see this on vinyl, snap it up! 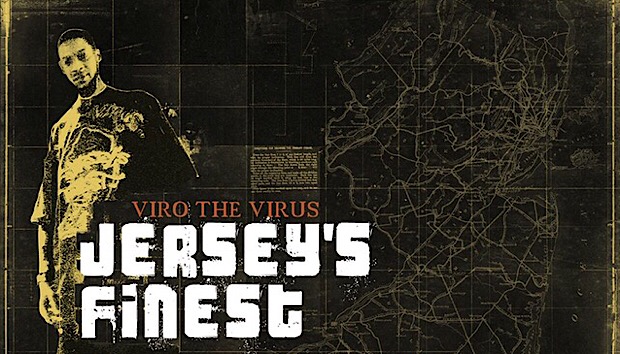 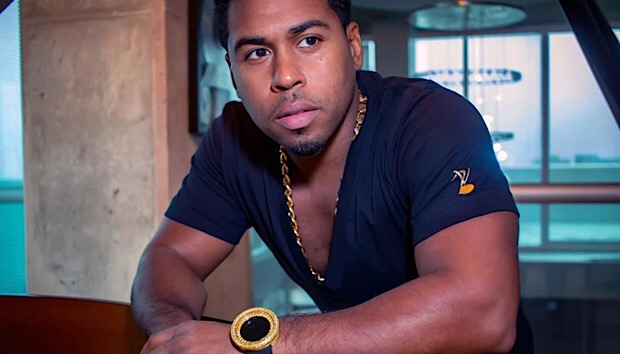 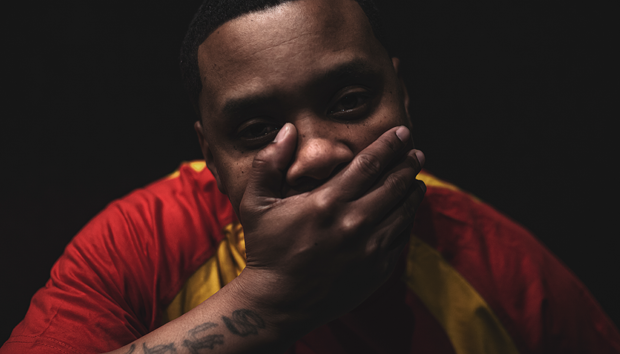