Bar None For Real Bars

In 2013 rapper Jermaine Cole also known as J.Cole formed Dreamville Records, a label of a connected age that is open minded to trying new sounds, visuals, and artistry. Although Grammy nominated J.Cole is the man with the plan and along with artists like Kendrick Lamar, Drake, Meek Mill and several others are the flagship carriers of this new generation is not about him that this article will be speaking about. The MC of the hour is a 23-year-old young phenomenon out of South Central Los Angeles, CA by the name of Cozz, who has been signed to Dreamville since 2014. In that same year, he debuted with his project Cozz & Effect to acclaimed success which even garnered a national tour for the lyrical tiger.

Cody Osagie, the son of a Nigerian business person and African-American mother, grew up around three different cultures Nigerian, Black, and Belizean but all within the bounds of Los Angeles County which reflects in his music. He avoided the gang lifestyle to focus on being an artist, not just a rapper and at 16 is when he began to take the art of rhyming to a different plateau. He only had two official bubbling singles “I Need That” and “Dreams” under his belt when he met the Fayetteville, NC lyrical genius. Cole was so inspired by the latter record’s lyrics and visuals that he decided to take young Cozz under his wing.
Fast forward to the present Cozz has a record floating on the internet “Let Em Know” from his 13 tracks of pure fire, Nothing Personal mixtape produced by Meez, who is also signed to the Dreamville imprint and serves as Cozz’s personal producer being they both are from LA. His opening lines on the slow banger of a beat:

Cozz does not quite spit that gangster rap that we are accustomed to from rappers like Game or YG neither is he pro-conscious like Kendrick Lamar or Ab-Soul. He is a mix of both but in his lane he is very nonchalant, and his flow is like a .223 rifle spitting out bullets in the form of words. He is not cocky, aggressive nor an agitator; he does not even take shots at other rappers when he really could. On his second single off the same project titled “Same Thang” and also produced by Meez but features up and comer Correy C, this song itself sounds like the West Coast has finally developed its trap sound which they call DURAG muzik.

“I’d rather write a song about it, muhfuxxas don’t be listening when u talkin anyways [sic]” tweeted Cozz earlier this week. His tape, as well as his other projects, are worth a listen and a rewind but no stopping. If you are a fan looking for real hard hitting bars on various knocking West Coast and Trap sounding beats, this is your guy. Cozz is here to stay, and 2016 will be his breakthrough year. For more information check out his twitter @cody_macc as well as the Dreamville website. 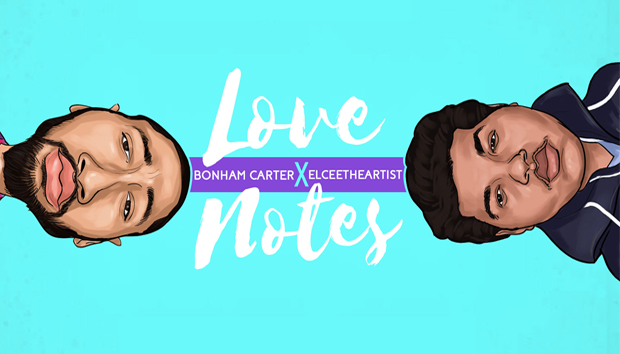 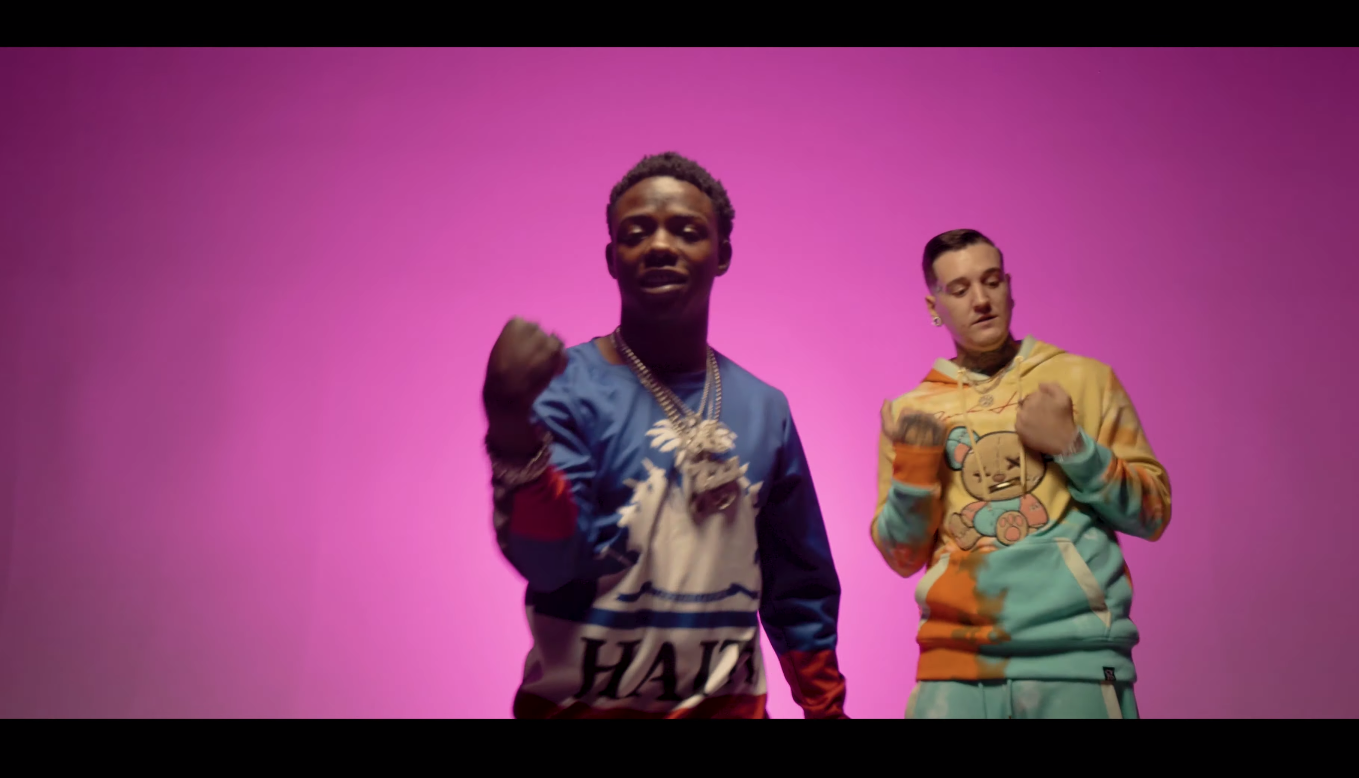 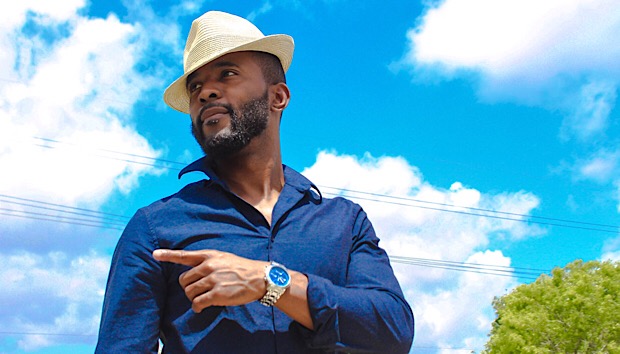