When people think of West Coast rap, they automatically think about gangsta rap laced with pimp juice. A majority still reminisce on the slow, funky tracks with the synthesizer whistling in the background, while others look to the more contemporary 808 bass bump with a higher tempo — as part of the hyphy movement from the Bay Area. When asked which West Coast cities have produced the most notable rappers, many instantly reply with Compton, South Central, Oakland or Inglewood. Audio Push is none of the above; they’re not gangsta rappers, and they hail from the Inland Empire, home to the rapper (well I think he’s still a rapper) 40 glocc, and producer HitBoy.

Currently signed to HitBoys’ imprint, Hits Since 87, Juliane Oktane Browne and Larry Price Jacks first hit the scene in 2009 with the single “Teach Me How To Jerk,” back when the jerk season was in full effect. You may remember this collective on a track two years ago called “Grindin My Whole Life.” Well, they’ve released a definite slapper with their EP, The Stone Junction, which contains lyrics relevant to America’s classism issues and the bacchanal that goes on in the industry. The project is only seven tracks — but you know seven is the number which represents completion and good vibes.

“Let’s get the EP in the top 20! We need the good vibe tribe to keep spreading the word.” – Audio Push via Twitter.

“They want me to turn up, well fuck it, I’ma turn up…you still doin lame shit — and that shit doesn’t concern us,” raps an aggravated yet laid back Price on Servin while Oktane screams the hook in the back: “I feel like it’s me versus everybody, hey I’ve been in the streets serving everybody.” Die hard fans of Team Gwinning will either take it as an homage or diss as the two entertainers flow with that Lord Finesse and Migos staccato on “Vamanos,” xylophone pumped trap-hop produced by Izze, the Producer straight out of Newport, VA. The record features Kap G an up and comer out of the A-Town, and will undoubtedly be heard playing out of a lot of cars this season.

“Product of the environment, hair nappy so nobody’s hiring, hard not to be violent, hard to stay quiet when you waking up to sirens,” rhymes a passionate Oktane on “BBQ Spot.” This record, I feel, might have a video following it very soon, as it has too many valid messages.

All of the tracks are fire, and the EP is worth a spin on your phone, PC and in the car when you heading to your job and it looks like your forecast for traffic is coming true. This is the sound of this generation; yeah, there a lot of trap stars, lyricists and turnt up rock stars in the game, but only one Audio Push — so do your ears a favor. 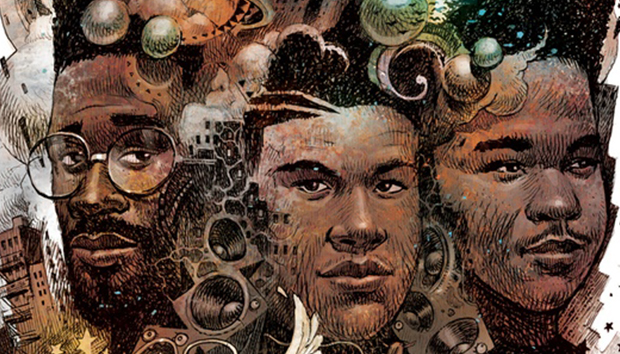 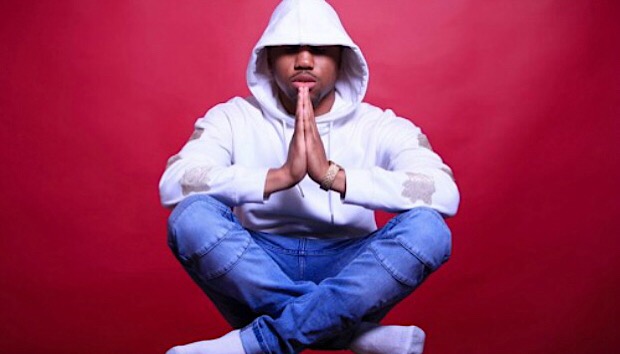 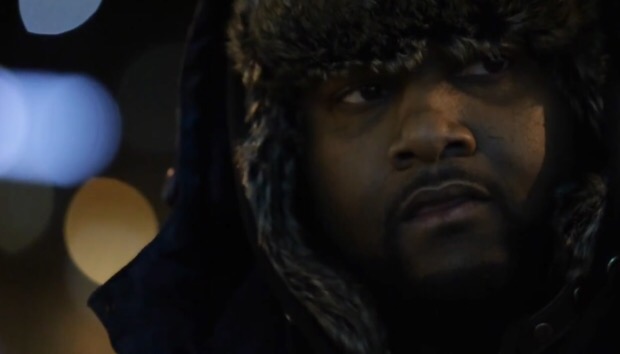 Rambro – Posed To Be In Love