Tampa Bay, Florida, bred (ATL-based) rapper/singer L.D. is about to embark on a 90-day tour along the southeastern region of the US with additional dates in California and Texas–but not without your help. The 22-year-old recently launched a Kickstarter campaign to help fund the tour, which is in support of his Billboard charting EP The Crossover, which spent three consecutive weeks on Billboard’s Heatseekers chart, peaking at #6.

“Music is life,” L.D. says in the 2016 trailer for HopeUDiggIt: The Percocet Diaries, “well, it’s my life. I can play any instrument you can name, I sing, rap … do trap, rock, R&B. I produce and engineer every last one of my songs,” he notes, explaining that he’s bigger than just a ‘rapper’ or artist. “I’m like a musical machine.”

With three releases under his belt, L.D. has been building a name for himself, opening up for major acts like Ace Hood, Rick Ross, Soulja Boy, 2 Chainz, and TI., and placing videos on MTV. Having been pursuing his dreams since 5-years-old, and also acting as a certified audio engineer, he’s been consistently striving to reach new heights and hit his goal of being a household name.

“I just get vibes in the studio and let my brain be the pen and pad.”

Check out his Kickstarter campaign, here, and help support this talented brother! 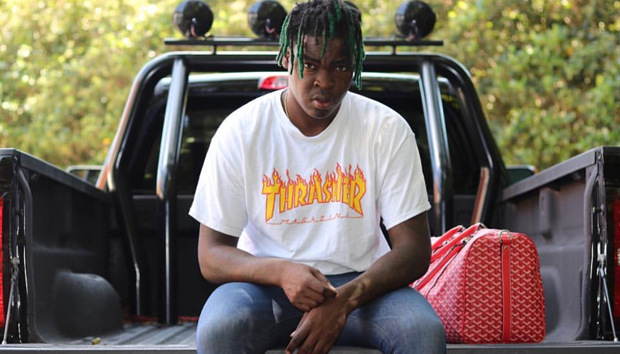 New Out The Nola: NYKOBANDZ Gives A ‘Friendly Reminder’ 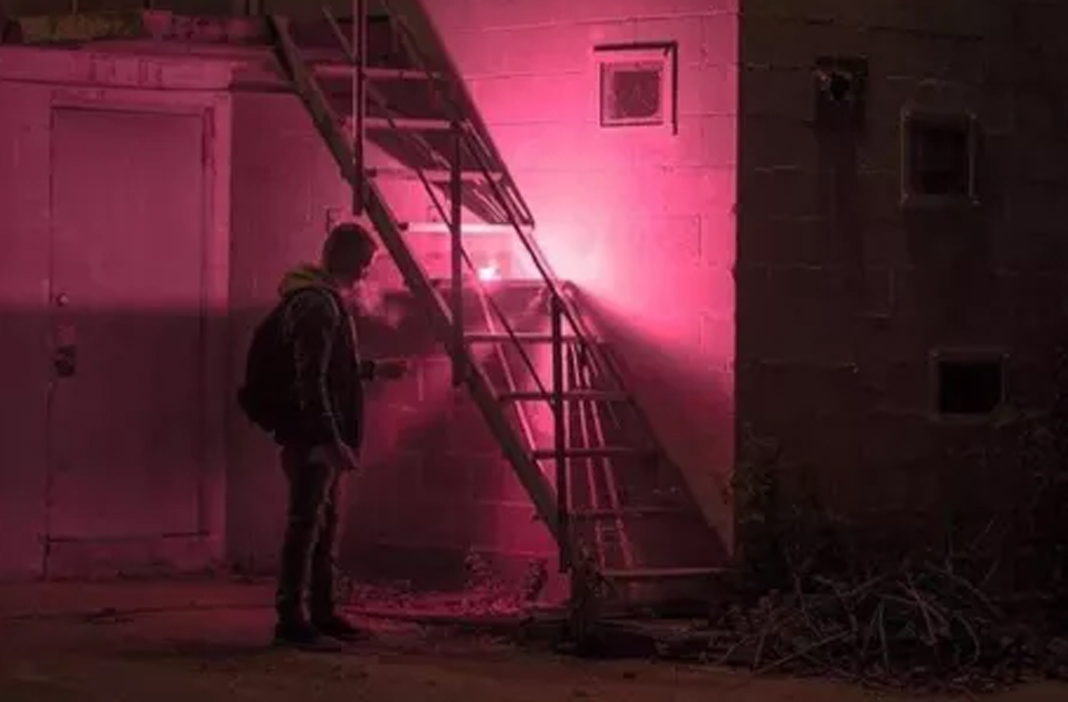 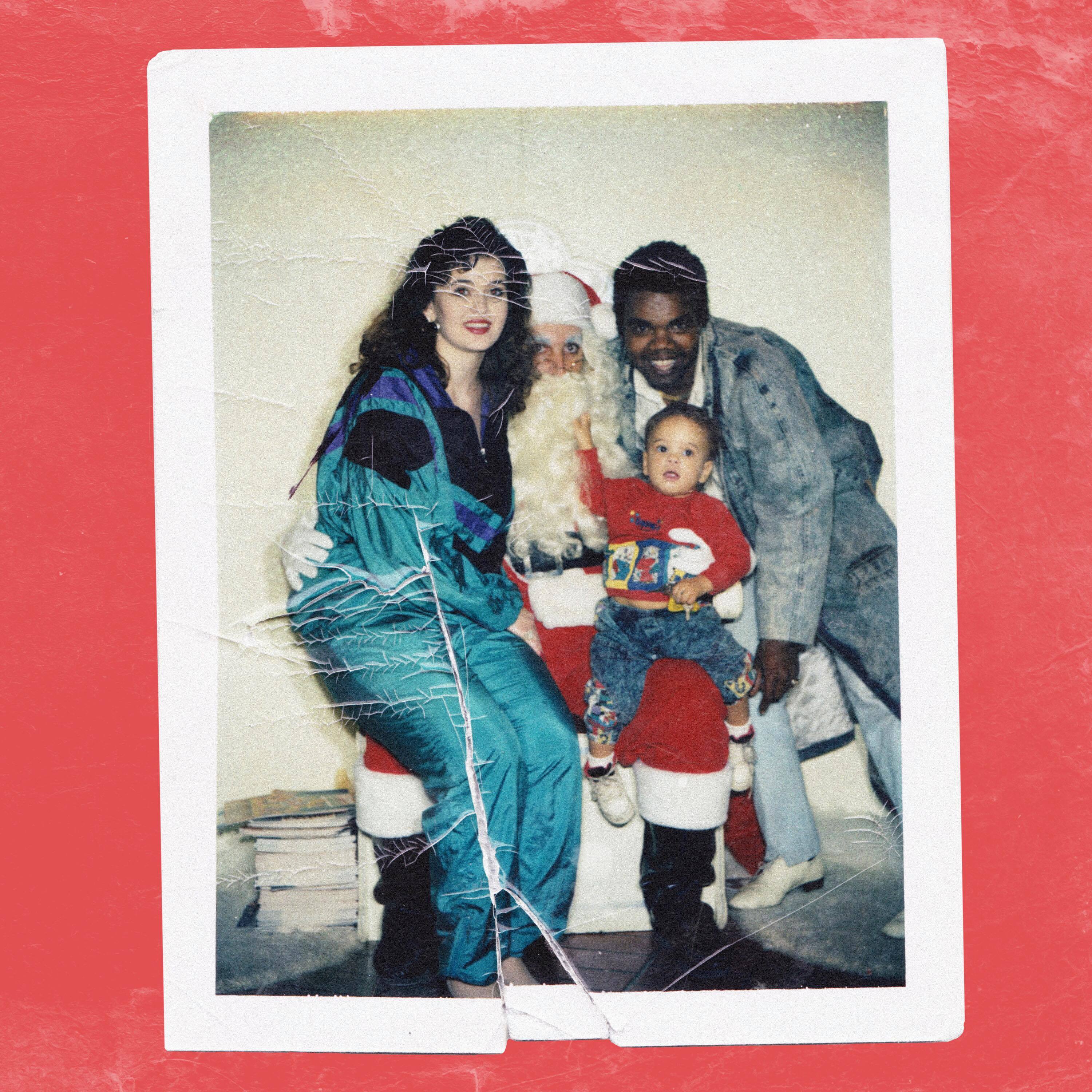 Love At First Sound is “Everything” Music Needs Today