Shot on location in Las Vegas and Sacramento, the film follows brothers K.C. and Jojo (no connection to Jodeci) who assume they’ve found “easy money” after discovering a stash of credit cards. However, they quickly learn the deadly downside a life of luxury can have as they find themselves knee-deep in trouble from both sides of the law.

Up-and-coming East Oakland group Black Collar Hustlaz (best known for their hit, “Bandz”), also make an appearance in the film. They also have a single entitled “Million Bucks” that appears on the soundtrack.

See the official trailer for Ea$y Money below via ITN/Sony Pictures Home Entertainment/eOne. Follow the film on Instagram. 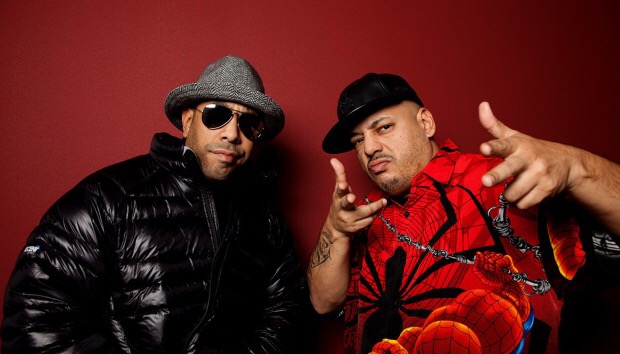 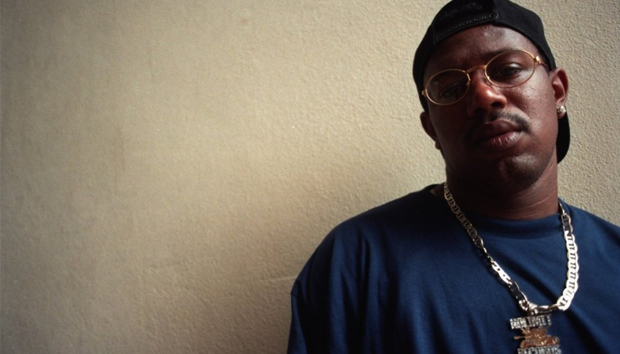 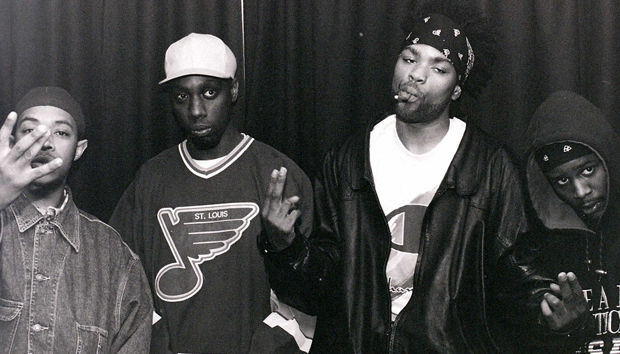