This year, a lot of celebrities have teamed up with fashion designers. From sneakers to headphones, if you were on top of your game this year, and had the paper, you might have gotten lucky – and were able to get your hands on some of these limited edition drops.

Rihanna and Puma dropped a little collaboration. She was named Brand Ambassador and Creative Director for Puma – even had about 5 sneakers she designed for their brand; unfortunately, on Puma’s website, “Fenty” by Rihanna is sold out. Both the women and men sneakers were priced at around $120. I know Puma will definitely teaming up with Rihanna again in the future.

A$AP Ferg designed t-shirts and a sneaker in honor of his friend – and the creator of A$AP – A$AP Yams, for Adidas. Yams, who passed away earlier this year, was someone who played a vital part in the lives of those around him. The Trap Lord x Adi-Ease dropped last week, so if you’re a fan of ASAP, put this on your Christmas list. Supreme and Jordan, dropped a full clothing collection. The collabo, launched in NY, LA, Japan and London, spanned from hoodies to sneakers and bomber. There was a slight competition between Adidas and Nike because both of these lines are at the top. I know for the New Year, both companies will be on their A game.

One of the most expensive collaborations out there now is Fendi and Beats by Dre. Even though the quality is “worth it,” it will run you about $1,199. That isn’t including taxes either. There are only seven versions of the headphones. This collabo is something serious.

Solange and Puma, Kanye and Adidas; I am excited to see what other collaborations we will see in 2016! I hope we see some more dope ones. 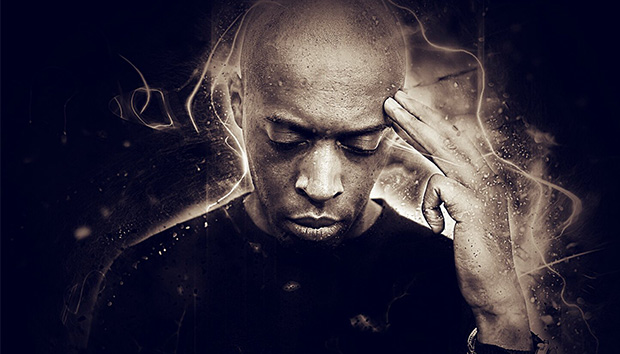 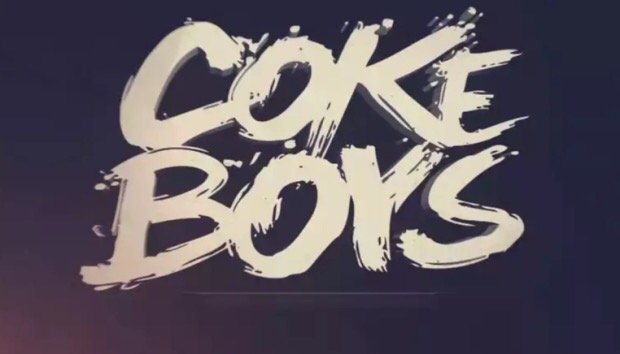 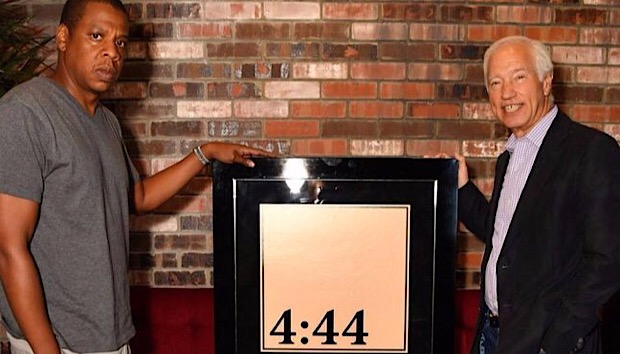