“I have learned that you never know which song will be the one song that sends you as an artist over the top.”
–Wavy Lee

“I would describe my sound as an evolution of 90’s hip-hop with a millennial flair,” says Georgia-based new school spit kicker Wavy Lee. He’s been inspired by a number of artists from James Brown’s soulful flare, who broke down the barriers of a poor black man living in America, to the globally influential Queen. The rapper likens his music as motivational with an entertaining drive that gives listeners insight into his world. Making his name known may not be an issue – his releases thus far have been extremely high quality, and according to Wavy, he has over 300 records sitting in his stash waiting to see the light of day; obviously, his grind doesn’t stop.

“You can expect better music and better visuals, meaning that you will see a new sound brought to the industry and a more elaborative story line in my music.” Wavy Lee has a heap of hotness in the pipeline — for now, take a listen to some of his recent joint to get a flair for what he’s working with. You can also stream all his mixtapes here. 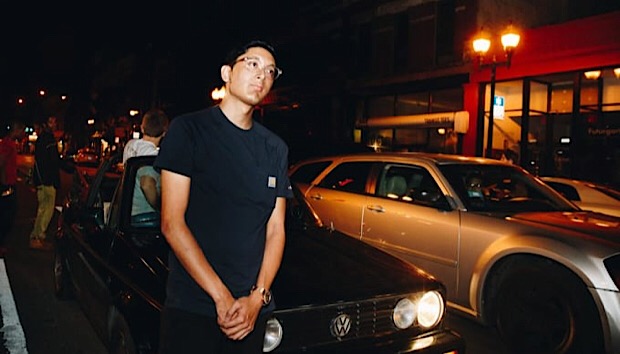 Ano Ba Drops Vibed Out Loosey ‘Slide On Me’ 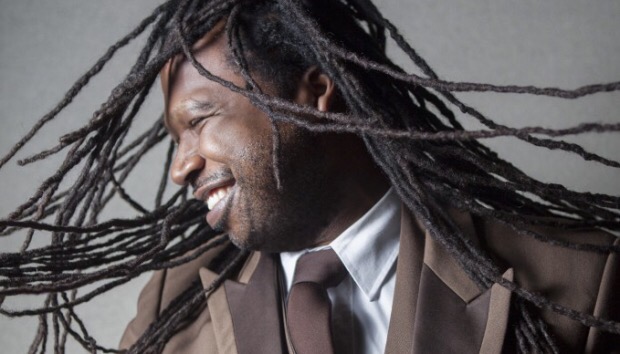 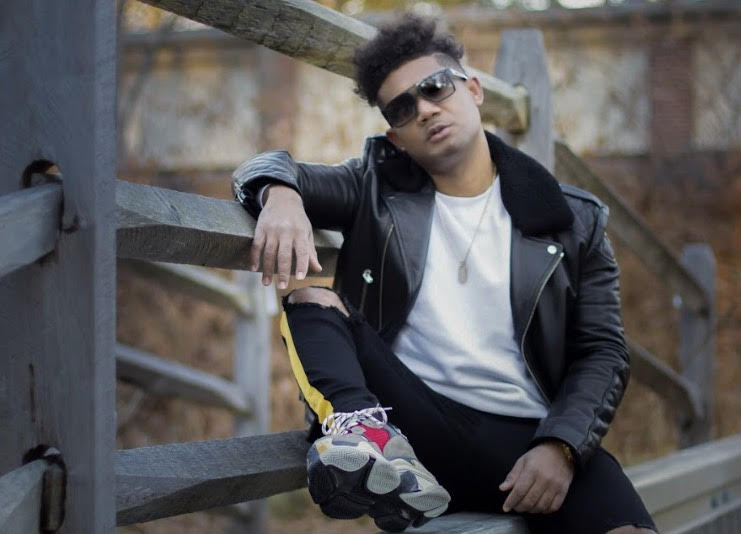