XleoniduZ is an artist that has been featured by me numerous times over the past few years; there is something oddly endearing about the vibe that is hard to put your finger on for sure. The Miami rapper — unleashing his long-awaited full-length Sin Paradise — has chosen to tell a more honest portrayal of the environment that birthed and shaped him as a man. This isn’t the flashy Miami Beach you see in overbudget music videos; this is the realness.

“Every time I have faith I lose my sight,” he laments on “Da Sinners Anthem.” It’s honestly one of the album’s most telling bar — with respects to pulling it all together. Across the 11-song effort, XleoniduZ paints the picture of everyday life from the bottom of Dade County. As the protagonist of the relatably gritty first-person accounts, we’re presented with this juxtaposed sense of subtly downplayed religious purpose, which is continuously challenged and at times overshadowed by the environment around him.

“Self God” is an interesting track that speaks to something XleoniduZ told AAHH; “Lupe said in his second album ‘I love the lord, but sometimes I love me more,’ [and] that shit stuck with me forever. The allure of the finer things, takes hold but doesn’t always satisfy, as he raps “why do I have these things and still feel incomplete.” It’s this sentiment, a sense of searching and longing for a shadowy something, that he revisits a few times, just as on “Take My Pain Away,” where he attempts to fill a painful void with misguided love.

“Blasphemy” is another standout, as a detailed breakdown of the BS being shoved down the throats of many new school rap fans. “I rather give you life, they rather sell you lies,” he raps on the chorus. The crown jewel of this LP, though — aside from “What Dey Do” which is a flame emoji and a half — is the ode to his hometown, “267,” which not only stands as the most personal track on an already deeply “heart on sleeve” collection of music, the outro serves as a fantastic explainer of the project.

“[Sin Paradise] is about me explaining what Miami does to somebody who lives here,” he says on the “267” outro. The project is a remarkably cohesive and well-produced body of work; by the end of the tracklist, you’re left to realize that some of the purpose and reason for being that the young emcee is chasing is, in fact, the music you’ve been bumping. This is art. 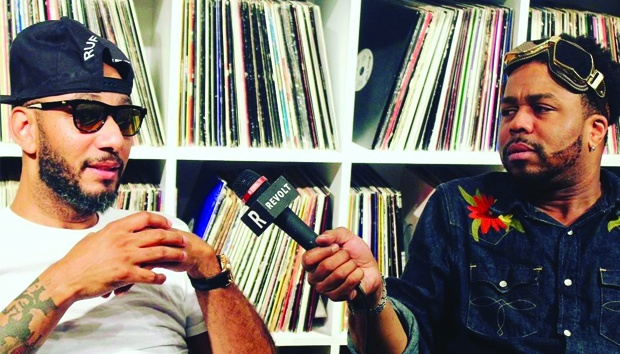 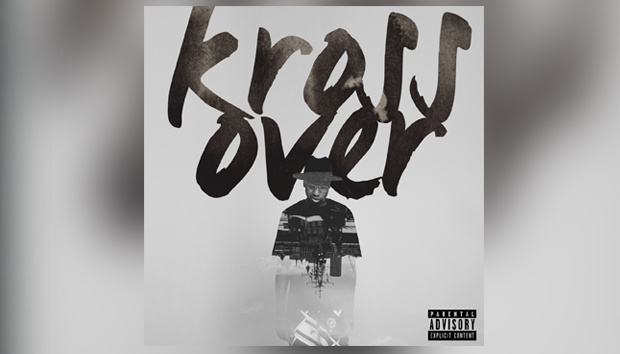 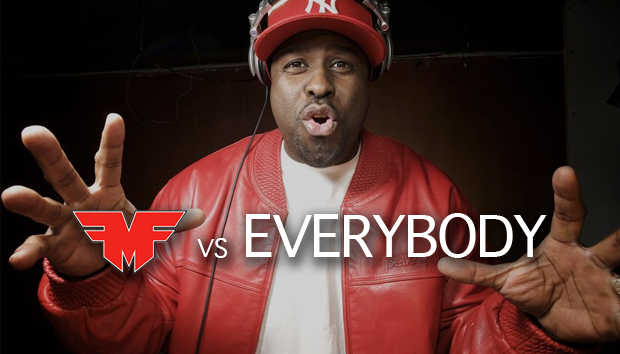 AQ is L.A.'s Next One-to-Watch with 'White Lies'