AQ is L.A.’s Next One-to-Watch with ‘White Lies’

The project is produced primarily by TochiUzo. The 12-track new collective features the artist’s biggest track to date. AQ and Shootsblayr released a video for the new single and had been added to the number-one radio station in Los Angeles for Hip-Hop, Power 106. The new album dives deep into AQ’s love life as he uses the sound as a therapeutic relief. This album is full of rhythmic flows, catchy production, by his main producer “TochiUzo,” and a mix of rapping & singing. Confessing & owning up to his flaws, while showcasing his versatility to put together a conscious body of work.

“Hope you all like the project, this album was therapeutic for me & I’m glad I can finally share it with you. I appreciate your support and hope you love the album because I had a ball making it.”

Watch the video for “Straight Shots” below. 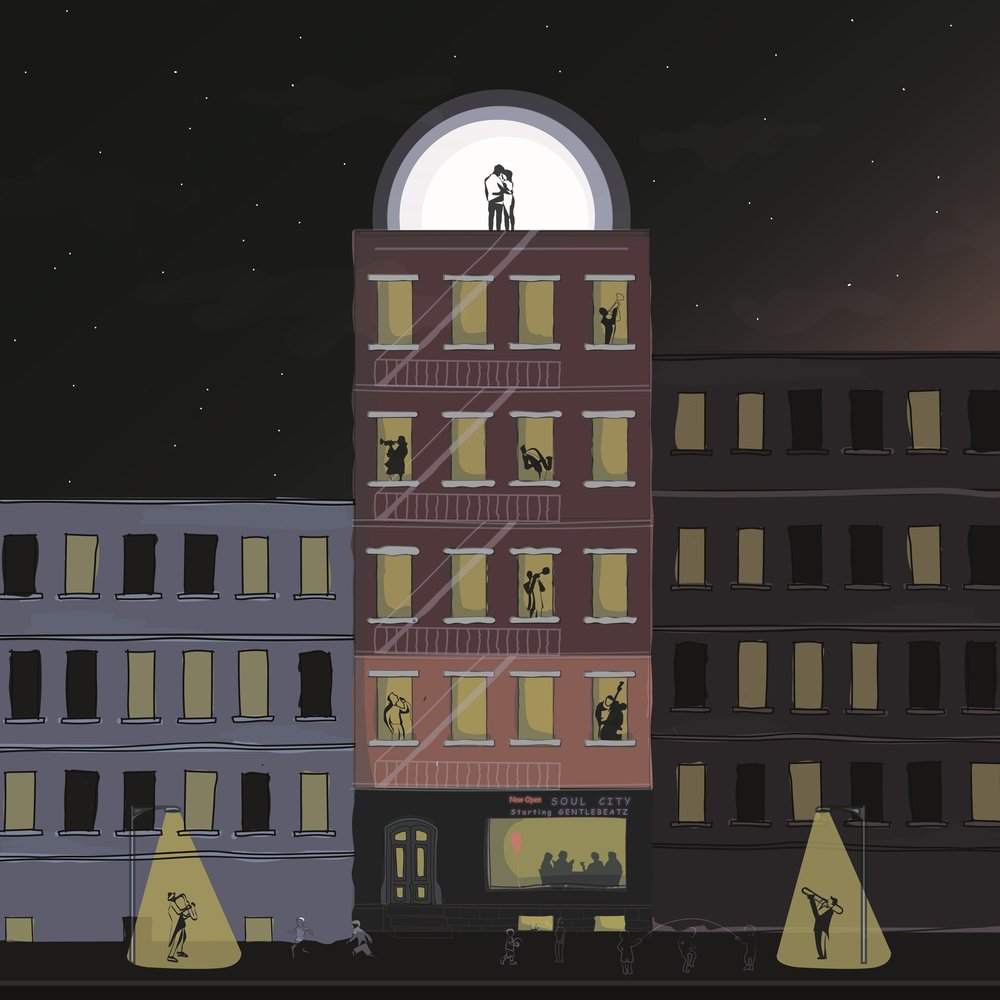 GentleBeatz Drops The Perfect Soundtrack For Your Weekend 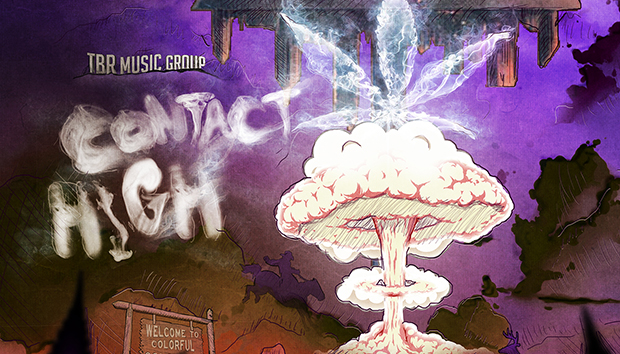 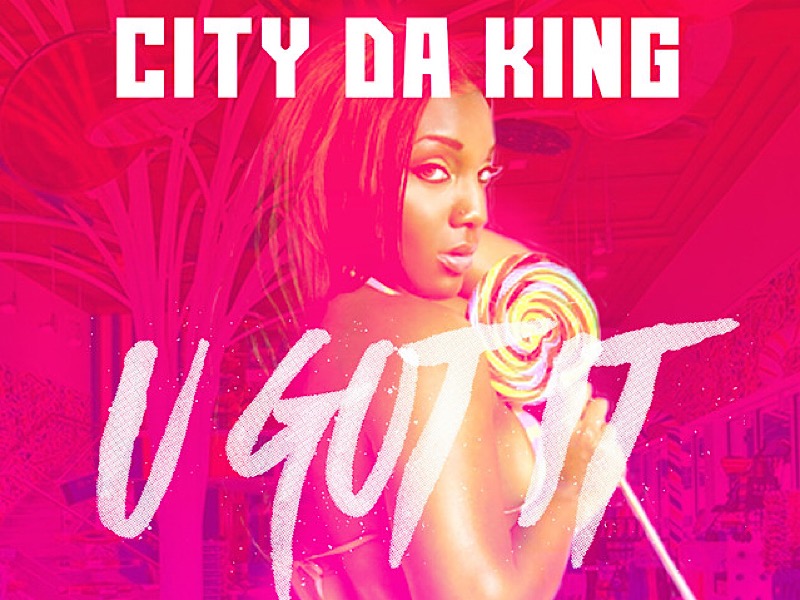