The team here at AAHH are excited to officially premiere the song “Two” by singer Shaprece. The LA-based über talented singer is very much in the same vein as Solange – who did some serious damage on Billboard with her album last week; her upcoming debut album, COALS, is going to be a big deal. In fact, she’s already been mentioned by the likes of Spin and New York Times (amongst many others) as an emerging act to keep tabs on. As well, she made on-stage appearances at Capitol Hill Block Party, CMJ, Sasquatch Music Festival, Decibel Festival, Benaroya Hall, and dates with the likes of Bilal, Thievery Corporation, Deltron 3030, The Antlers, SZA, and Daley.

We had a team listening session of her first three releases from the LP, and they were quite exciting, to say the least — you could feel the freshness radiating from her unique cadence. She’s a no-brainer, and we’re proud to be the first to share this new track with all of you. We were also excited to sit with the upstart to chat about her music, her career, and more. Look out for that interview here on the site shortly. For now, let us introduce you to a name you’ll be hearing a lot more from soon, Shaprece. 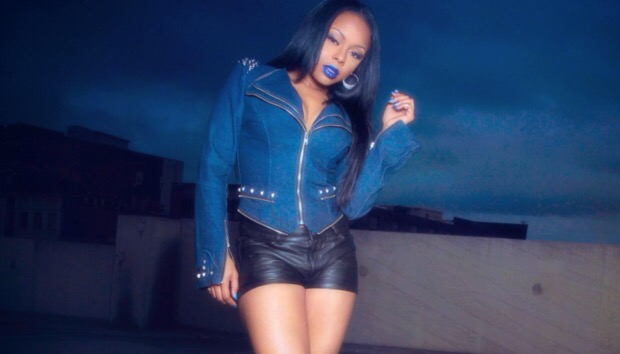 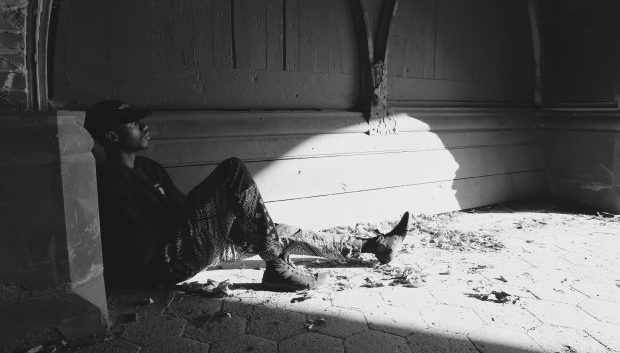 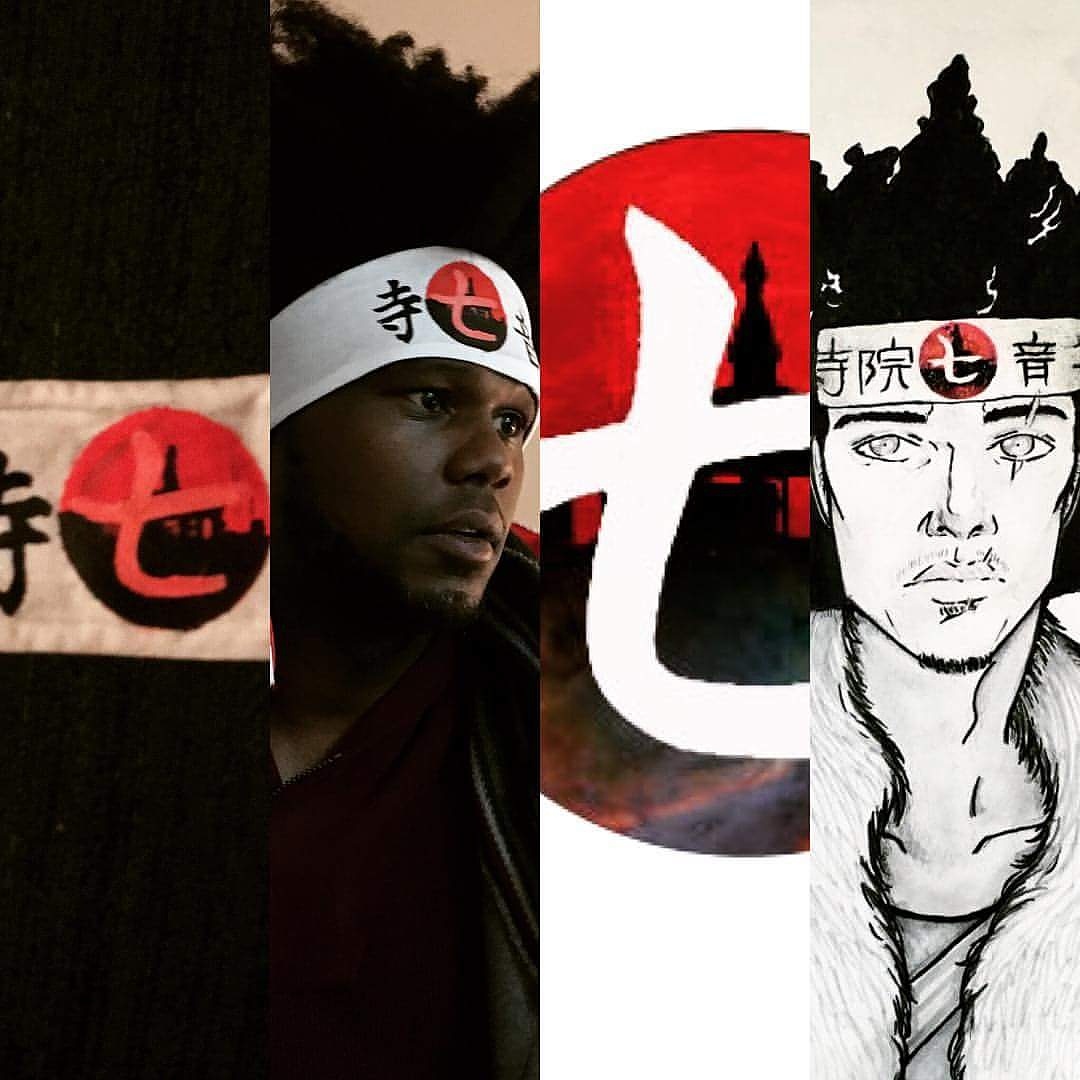