World Premiere: Koncept Takes To The Night Streets Of Seoul In “Fuck You Music” Visual

AAHH proudly presents the second of five new visuals by Brown Bag All-Stars alum Koncept, who we’ve been rocking with for a minute now. Set amid the futuristic looking night lights of Seoul, South Korea, the song, “Fuck You Music” — which appears on the Sony Asia release 14 Hours Ahead as “You Music” — is a middle finger to anyone who ever tried to hold you back.

“I was working really hard on things and I was sort of in a place where I had no choice but to wait for something to happen … I was in a funk,” he said of the song’s creative inception.

Currently in the Los Angeles putting the finishing touches on his new album, Koncept shares that he is planning to come out strong after the final three visuals in this latest run are released; his roll-out includes an Asian tour with Scoop DeVille that kicks off in November with stops in Korea, Japan, Thailand, and Vietnam. Intriguingly, he also describes plans for a collaborative project with the “Poetic Justice” producer.

Check out Koncept’s “Fuck You Music” video, above. 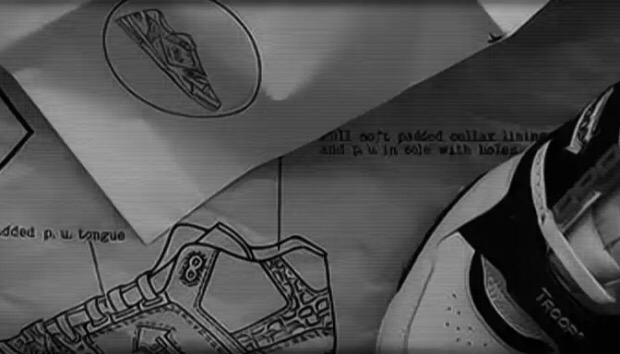 The Return Of Troop Sport 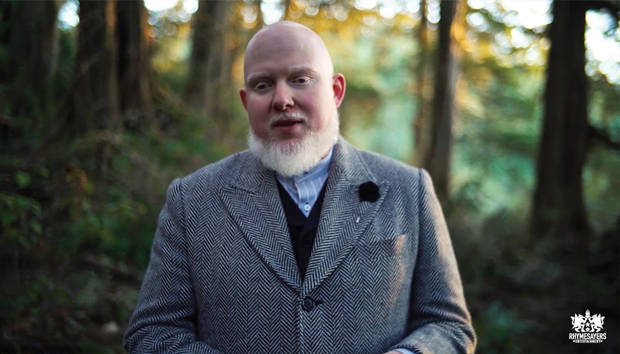 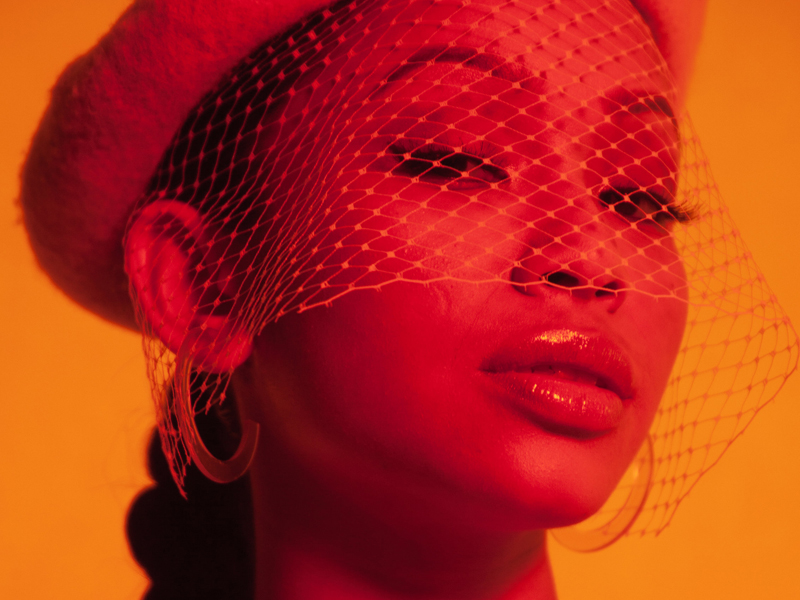 Mark Steele "It's Been A Minute" Album Is Almost Here