Born and raised in Brooklyn, New York, Ty Owens doesn’t label himself as a rapper, but as an artist. Growing up in Marcy, the same projects as rap Icon Jay-Z, served as motivation for Ty. Owens is hoping that his music generates a great reaction from the crowd this Wednesday night at La Rouge Lounge in Newark, New Jersey. Vibes in the City isn’t just a typical talent showcase; it’s an opportunity for other artists to connect with each other in hopes of creating greatness.

What are three words that describe you?

Three words that describe me, that’s it? Spiritual, humble and lyrical.

Who is your biggest inspiration when it comes to your music?

Usher is my biggest inspiration when it comes to my music.

I found a video featuring you in a cypher. You mention social issues, and injustices are going on in today’s world. So if you had to label the type of rapper you are, would it be the “socially aware, conscious rapper” or the “here for a good time” rapper?

I’m not a rapper; I’m an artist. A creator. I create. I create music about my life experiences.

On “New York Shit” you rap about being from the same project as Jay-Z. What was that like for you growing up and how has that influenced your sound/music?

Growing up in Marcy was tough, but seeing how Hov made it out was my motivation.

What are you most looking forward to on Wednesday night?

I’m looking forward to a great reaction from the crowd; gaining more fans and more listeners.

Vibes In The City 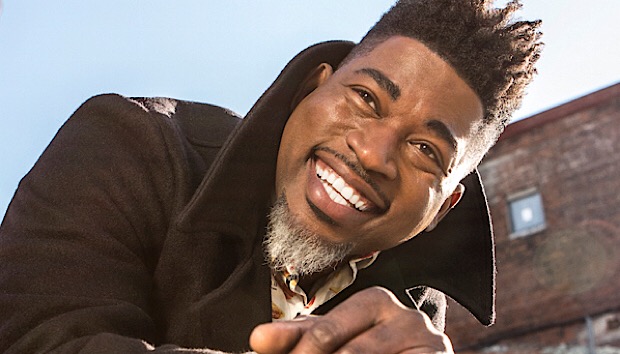 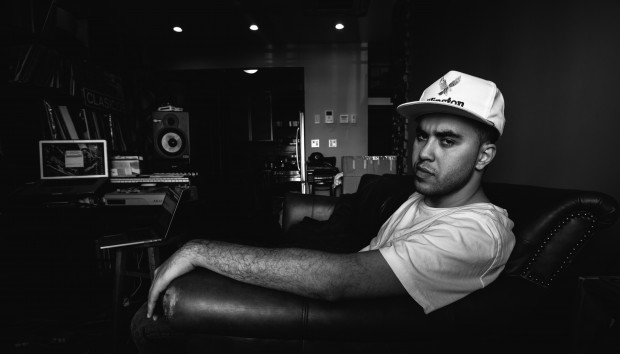 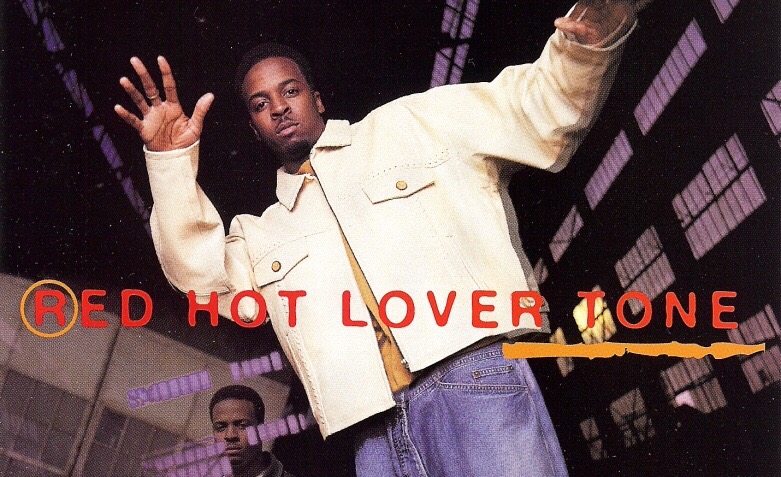 Night and Day: A Fusion of 2 Multi-Talented Hip-Hop Artists