We’re a “blog,” for the sake of argument, so I caution saying that if it’s on a blog, that means it’s certified dope — and ready to pop. Writers can be subjective, and generally, we like what we like; however, when you start seeing synergy, it might mean that maybe an artist is on to something. That may be the case with Tori Bleu, who’s popped up on websites like vlad.tv and thiis50.com and been featured in numerous magazines including [the almighty] Hip Hop Weekly.

She’s interesting described as a “theatrical rapper,” with a blunt delivery; and although she’s been influenced by queens like Foxy and Kim, she maintains a unique sound and perspective. Currently in the studio working on her highly anticipated EP — and other projects being spearheaded by her production company, Dirtyboimusiz — Tori took some time out to chat with AAHIPHOP.

I was born into it. I come from a very talented family, and I’ve always been writing and dancing; but rapping, not so much. Honestly, my Dad was working with some artists, and I asked him if I could write for one. I sent him the reference, and he said he liked how I sounded on it, he flew me back home, we recorded the song, and it felt right.

Lil Kim, Missy Elliot, Lauryn Hill, Nicki Minaj; I am a girls girl, and I feel like I can take something from all female artists, good or bad.

Tell me about your music – what are you currently working on?

Right now I’m focused on promoting my single “Gawt Damn Ting,” it’s my fav song! The beats fire, the lyrics are dope, honest, lil’ raw, clever, slick bars and the video is real fun..the song is just like me. So, I’m just trying to move around with that, and getting ready to release my first EP.

To answer the question….DOPE. When people ask that question, it can be summed up by that word. My sound and my music is dope, but my music is more of a feeling than a sound.

I just want to make dope music and be successful. I do want to redefine sexy; I want women to be a queen, but that doesn’t mean wearing an afro and not cussing or being sexual, it just means being respected and respecting yourself…music is so influential, so that is a goal for me.

As an artist; My art. I want to connect with people on real levels, not based on the picture that I’m painting as an “Artist”, so I want people to be honest with themselves and be who they are. I want everybody to feel dope, doing whatever it is that makes them feel that way.

Just depends on the situation. Starting out, it’s good to have that machine but being independent is usually smarter if your brand is right. I just want what is best, so it depends on the paperwork. The result will be the same though either way, success. 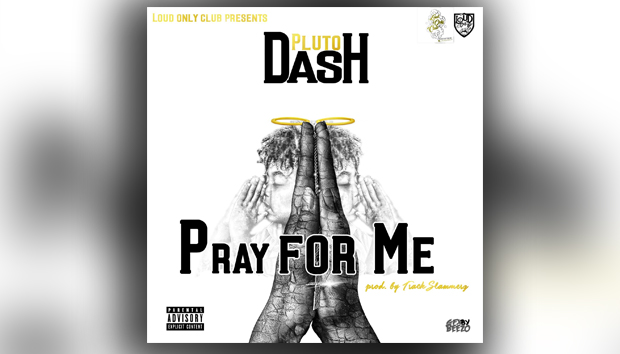 Pluto Dash — Pray For Me [Single] 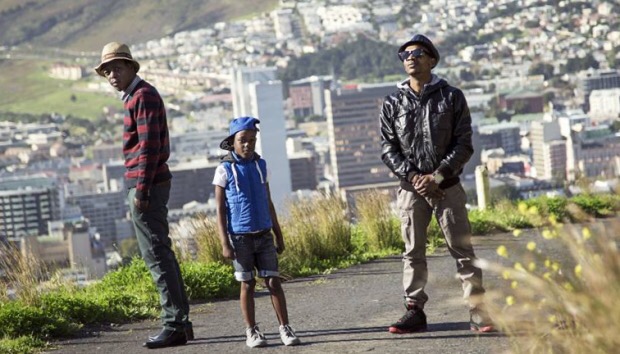 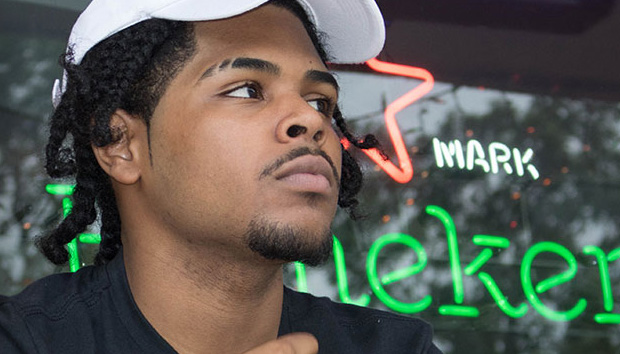