Beyoncé was the star of the night at the BET Awards, opening the show with a surprise performance of “Freedom,” featuring Kendrick Lamar. Although she was present for the stage performance, the superstar did not stay to accept any of her awards. Instead, Tina Knowles Lawson — Beyoncé’s beloved mother — would accept and deliver stand-in speeches on behalf of her daughter. While accepting the trophy for Video Of The Year, Lawson explained that Beyoncé had to leave the awards to make it to one of her Formation Tour performances in London, England.

The only issue? Beyoncé was set to perform in Sunderland, United Kingdom two days after the BET Awards. Fan’s expressed their opinions online, bashing Lawson and accusing her of lying to the public about her daughter’s true reason for leaving early. Lawson became tired of all the backlash and decided to respond to the controversy on Instagram.

“Hello guys first let me say. I just got a wind of the mess that has festered since last night! The fact that I supposedly lied about my Daughters concert. First of all I did make a mistake on the city and the day. I asked why did she have to leave early and was told by a member of her staff that “she had to get back in time for her concert ” and that she actually should have been there 2 days before, as the tour has been down for a month I assumed the date was Monday and the city was London well it turned out to be in the Uk but wrong city and on Tuesday. I want to point out that there is a nine hour time difference and it is an eleven to 12 hour Flight that equates to 19 – 20 hrs to get there! I then want to ask what would be the point of lying to the public and knowing that anyone could see when the date was. Any one with good sence could see that! I am hurt and disappointed because I know what kind of work, sacrifice, and personal Money it took for her to do this show and support the Bet Award show and to give her fans that did not get to attend the concert a piece of her show. (Even though it means she has one day to rehearse herself and dancers after being off for a month) That was really important to her. Although everyone told her this is going to take a toll on your tour because you will only have one day to rehearse and you and the dancers will have been off for a month. You will be exhausted because you get to the states on Thursday rehearse for Bet fly to Mexico to be with your Sister for her Birthday on Friday get back to La on Sunday and start rehearsals at Bet At 7 am. (Who else would get three hours of sleep like that?) Book a huge private plane to carry your dancers and creative staff and choreographers road Managers and pay for it out of your own pocket. Who does that? Please understand that I absolutely am not doing this for anyone but myself! I know I owe no explanation to anyone but I am tired of people writing my story. So I chose to tell my own!

This is exactly what I was talking about. We start lies and false rumors about our entertainers we celebrate when they stumble, we hope that they fall. We put them against each other when it’s room for them all! We talk negative about them and even their children which should be off limits. When they are gone we cry and say how much we loved them and cherish them we salute them in tributes. Well how about we do that when they are here I am sorry this is soo long but I had to get it off my chest! You guys are soo sweet and understand please! I know I owe no one an explanation this is for me not anyone else . I am tired of letting people tell my story ! As Micheal Jackson would say “with Love”. Wake up people. God Bless all of you.” 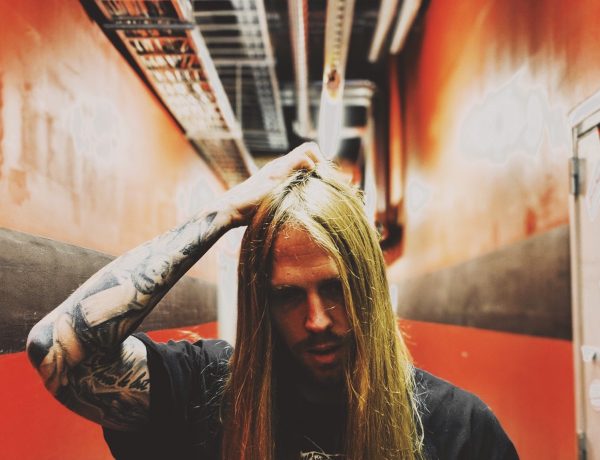 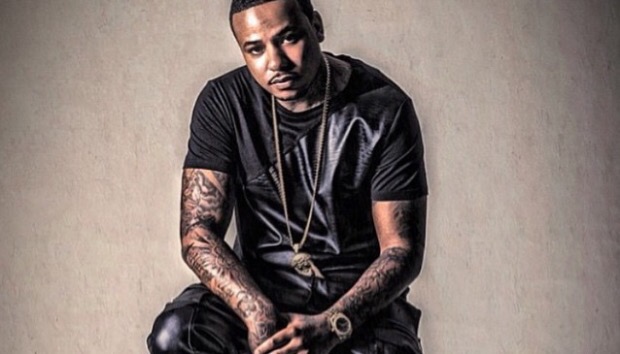 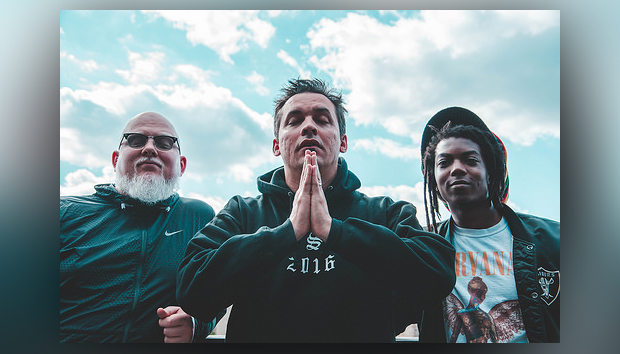