Artists — and founders of MCS Records — Telescreens have finally popped their heads out of the underground with an excellent new single built for a breezy summer evening in your respective downtown metropolis.

“Poison,” with it’s laid back vibe and live chunky southern chords, almost has an Organized Noize feel to it. Specifically, the beat made us think of the Chuck Heat produced “What a Job This Is,” by Devin The Dude featuring Snoop and Andre 3000. Telescreens create a slow-flow sound bed perfectly suited to the emcees: Doov, CyphTwo and Manny P. All three are signed to the Telescreens’ label, so the record almost feels like a coming out party, so to speak.

“Poison is the sound of hip-hop had it been invented on the West Coast in the 60’s amid a blissed-out acid-trip rather than having its origins a decade later on the tougher streets of New York.”

Hailing from NYC, the trio consists of Austin Brenner, Jackson Hamm, and Josiah Valerius (hailing from San Francisco, London, and Newark, respectively). Although they are classified as an alternative brand, they are creating a fresh new sound and putting their label another (creative) plateau. The single is an exciting look at what’s to come. 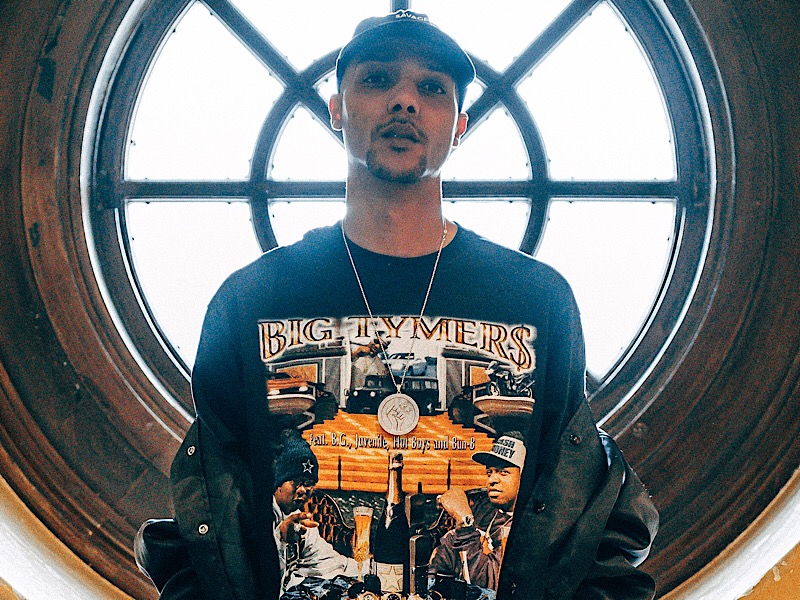 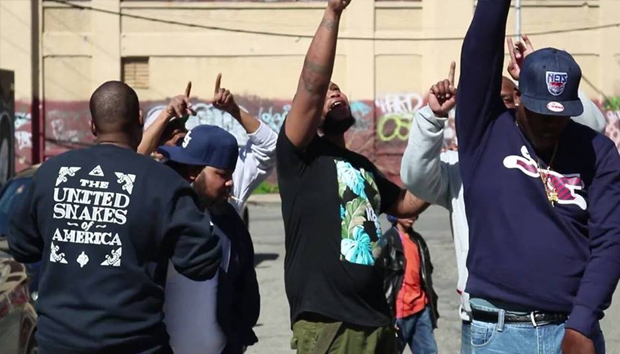 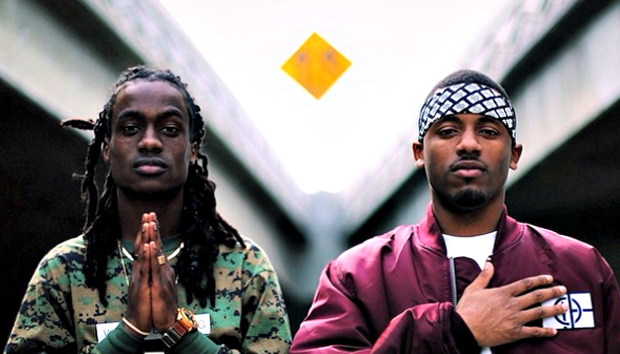 Butta Beats Riding The Revolution On His New LP