When I was a kid rappers had demo tapes – and I’m not talking about mp3s or even cds. I’m talking actual cassette tapes. During the golden era of hip-hop, you either had access to a proper studio, or you recorded demo tapes in your closet. Either way, when played today, classic demo tapes provide an authentic sound and feel that is hard to replicate by digital means. Over the next few weeks we’ll be exploring some of the dopest demos we’ve come across – from unreleased b-sides, original versions of classics to reference tracks and unearthed gems. Hold on to your hats kiddies, we’re about to do some digging.

As pivotal members of the Native Tongues, and early affiliates of the Jungle Brothers, the squad, consisting of Q-Tip, Phife Dawg, Jerobe and Ali Shaheed Muhammed ushered in the jazzy sound that purists still run with today. If you haven’t watched their movie, do so immediately. Anyways, the demo below is a collection of snippets off their original demo tape – and it’s glorious. It includes demos of classics like Description of a Fool, Left My Wallet In El Segundo and an unreleased track that we’ve never heard before.

Wu-Tang is pretty much the most successful group of its kind – and they have the discography to prove it. Below is a copy of their original 1992 demo tape, which I’ll disclaimer may only appeal to the real heads. If that sounds like you, this 28 demo is a treasure cove of amazing shit – from the demo version of Tearz to an alternate version of Bring The Ruckus. It also has some shit we hadn’t heard before. Worth a listen for any fan of the clan.

This one is interesting; it’s a relic from the period in between early 90’s Born Loser DMX, who was kind of meh, and the 1996 It’s Dark And Hell Is Hot X, who we actually wish we could have back! DMX has definitely gone through his share of ups and pretty embarrassing downs, but it’s impossible to deny how much we all enjoyed listening to his old shit. This is a joint that, from what we know, was recorded in ’95 – and it holds up. Worth a spin.

In his own words, Kanye West is the most inspirational artist of our generation. Whether or not you agree, it’s impossible to argue his success. He’s definitely blessed us with a discography of songs (and beats) that make for a strong case. We’ve all heard the stories of how he was a rapper all along, and after much grinding, Dame Dash finally heard him out – and the rest is history. This, from what we can figure, is the tape that he played for Dame and Jigga. He’s far from transforming to full Yeezus yet at this point, but he still had bars and beats. Give it an ear. 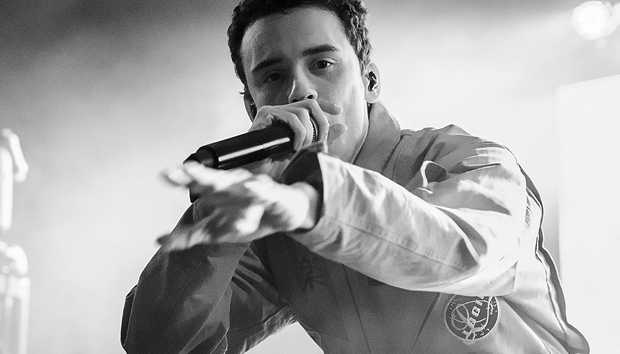 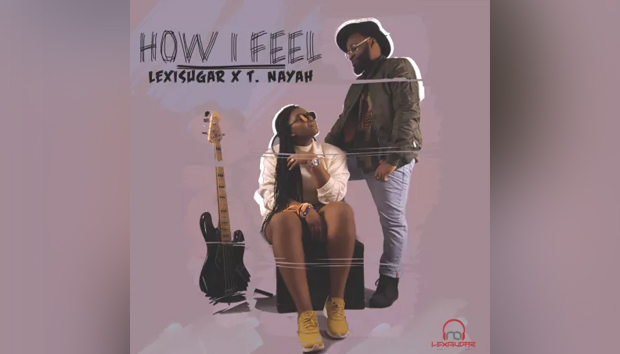 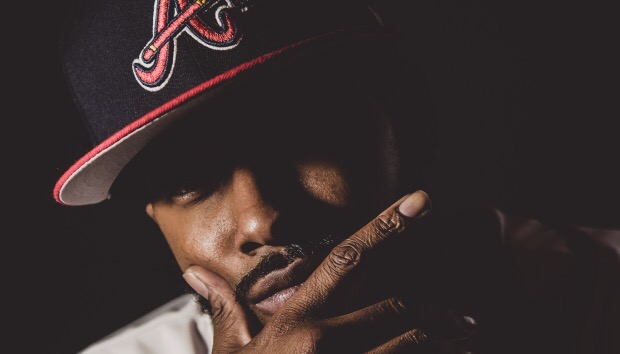 Rapper On The Run Leaves Impression On BET One Shot Judges

We Changed: Why You're Responsible for Iggy And Macklemore