Even though, I’m not that big of a fan for Iggy Azalea. Her song “Fancy,” topped the charts. With her debut album The New Classic, everyone across the world knows who she is. She won Favorite/Best Hip Hop Album at the American Music Awards this year. She is also nominated in the Grammy category, for “Best Rap Album.”

Although she had a lot of controversy surrounding her ex-boyfriend putting out their sex-tape or her drama with other rapper Azealia Banks, she stood tall and showed the world that she is here to stay.

When I first heard, “Try Me,” I didn’t picture someone like Dej Loaf. With lyrics like, “Catch a body,” she made everyone do a double take. The song/video is real smooth and makes everyone feel untouchable. Dej Loaf’s song peaked at number 46 on the Billboard Hot 100. She did release a mixtape this year called, Sell Sole.

Hopefully in 2015, we will get an album from her and some more hit songs.

All of my closest friends would be shocked that I didn’t put this song as number 1 but “Drop that #NaeNae,” by We are Toonz took over! It was one of the hottest dances that we have had in a while. The dance is so easy that everyone was doing it from children to adults.

When I went to Justin Timberlake’s concert 2 weeks ago, he even broke out and did it.

We Are Toonz performed on the Soul Train Awards last month and had the crowd going crazy. Every time I watch a video of them doing it, they had their own little twist to the dance.

They haven’t come out with another song or video since but hopefully in 2015, they will.

I remember one day before the summer started seeing a clip of a young boy throwing his cap in the air. Everyone was asking the same question, “Where did his cap go?” From that point on, Bobby Shmurda and his team had instance fame.

He performed with Drake and so many other rappers remixed his song like Lil Kim, French Montana, and T.I.

Bobby got signed to Epic records and released his debut album, Shmurda She Wrote, in November. Unfortunately Bobby and some of his team members were arrested on numerous of charges, some included murders. I hope Bobby takes this moment to see that he has to change his lifestyle.

“These hoes ain’t loyal!” Chris Brown’s song, “Loyal,” is my favorite song of the year. The lyrics, the video, the beat, I loved everything about it. Even though Chris Brown, went to jail briefly after it was released. “Loyal,” was released as the fourth and most successful single on the album so far, peaking at number 9 on the Billboard Hot 100 and at number 10 in the United Kingdom. His album “X,” is amazing from start to finish. The album debuted at number two on the Billboard 200 chart, with first-week sales of 146,000 copies in the United States.

Despite his mini breakup and getting back with Karreuche drama, he still was able to create some positive buzz. On Christmas day, he started a challenge which had Instagram on fire. The challenge was dancing to Chingy’s song “Right There,” and do the infamous dance called the chicken head. It was fun seeing celebrities and regular people be a part of the challenge. For this New Year, I know Chris Brown will continue to do his thing.

I can’t wait to see what these musicians and others have in store for 2015. I have a great feeling that there will be more great music. 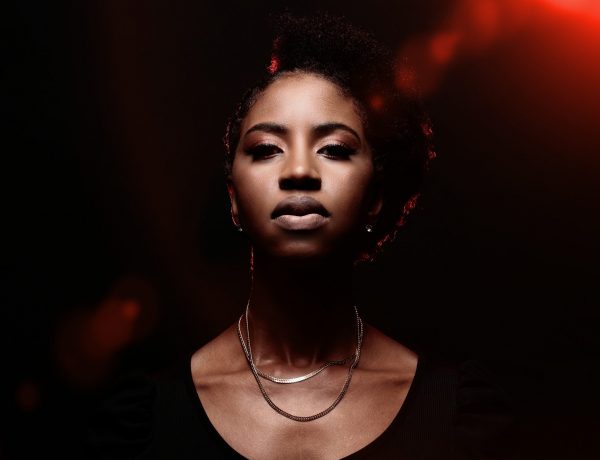 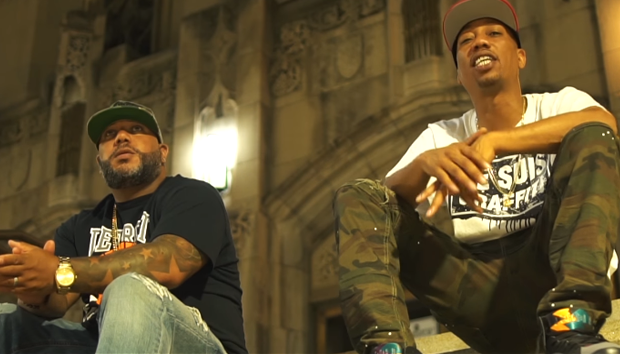 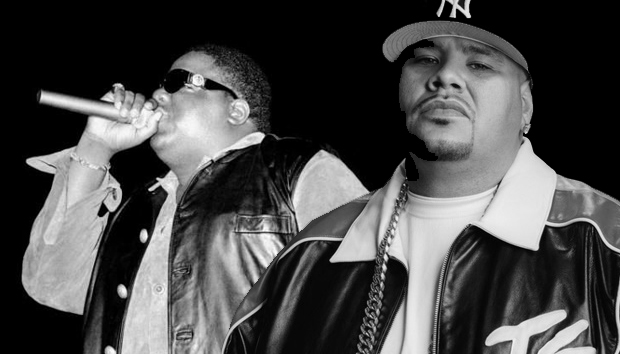