Stiff Lauren and Var Lewis Got That New Jersey Drive

Garden State rappers Stiff Lauren and Var Lewis team up once again to drop another banger — just in time for the end of summer. Over the hard hitting beat — the guys drop a healthy dose of much-needed substance. None of that same old mumble stuff that the game’s architects are putting on blast.

Now — we’re personally quite new to both of these artists, but a quick search will reveal the sheer amount of content they both seem to have, Stiff Lauren especially. Jersey, which has been poised to make a comeback since they ruled the early to mid-nineties, appears to be gearing up with some substantial talent. The versatility that [Stiff Lauren] displays throughout his catalogue appears to suggest that he may be one of the ‘leaders of the new school,’ so to speak.

Start with the new record below, but keep it moving through some of the other records — add this to your weekend playlist. 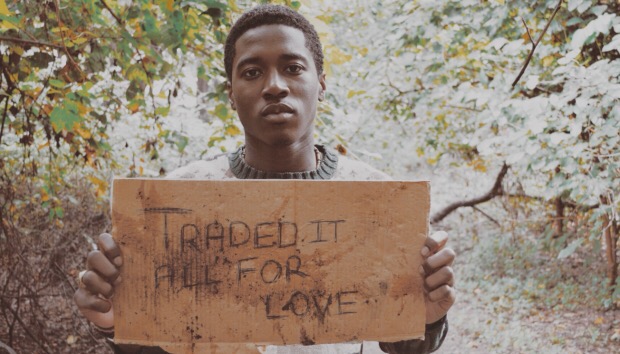 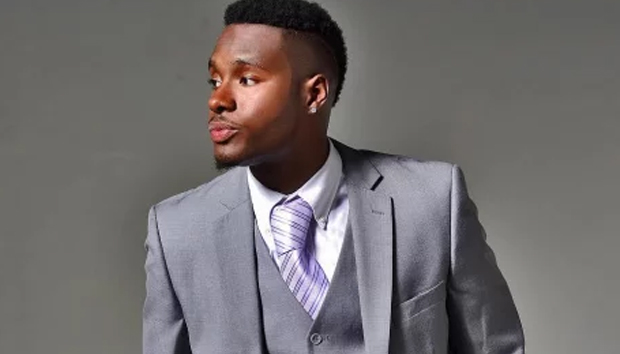 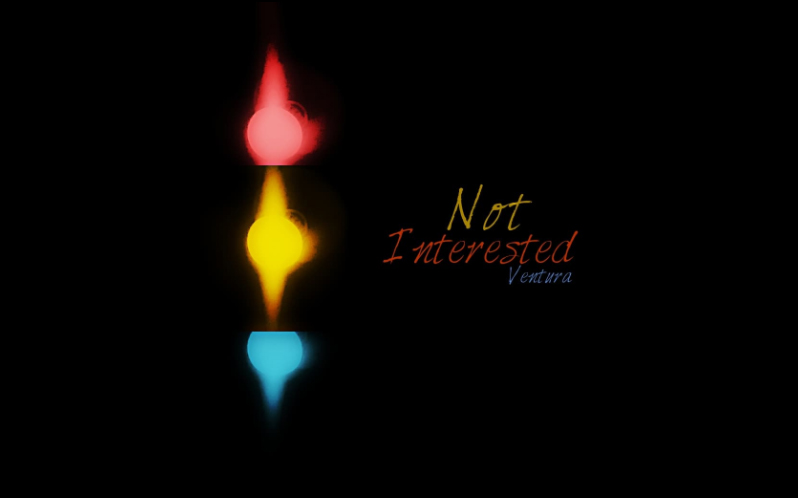