PRhyme may have been one of the most anticipated albums of year in many circles, but it was far from the first collaboration by the duo of Royce Da 5’9 and DJ Premier – their most revered classic being Hip Hop and the iconic Boom; however, this is the first time the two have sat together in the studio and worked on a full release. The 9 song self-titled effort is, in short, everything you wanted it to be.

Using nothing but instruments from acclaimed composer Adrian Younge, the two create a project that simply ignores mainstream radio, and give fans what they want – how refreshing is that? They also do it in a digestible way. By that I mean, of course,  bar heavy artists have the propensity to create songs that are a little too much for casual listening (i.e Canibus, etc, etc). This is album is both an enjoyable listen and a lyric-filled adventure that delivers something new every listen.

Royce explores topics like his past demons (like problems with drinking), career retrospective, family and more. Standouts include the Jay Electronica featured To Me, To You, the Common featured Wishin’ and the bumping one verse banger U Looz.

– Royce from the Song “U Looz”

This album knows what it is, and doesn’t rub you face in it. It’s at times personal, like when Royce that he missed his uncle’s funeral to attend SXSW. This is an album that I (personally) will have in my playlists for years to come, and shouldn’t be slept on by any real hip-hop head.

Available everywhere you cop music – A MUST LISTEN. 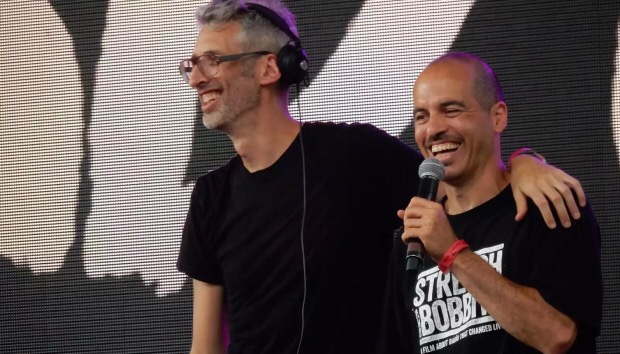 Win A Free Download of “Radio That Changed Lives!” 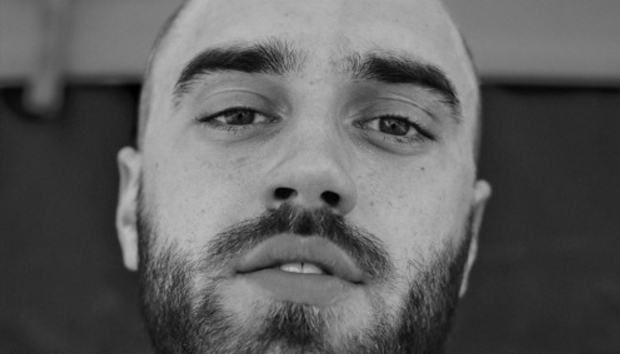 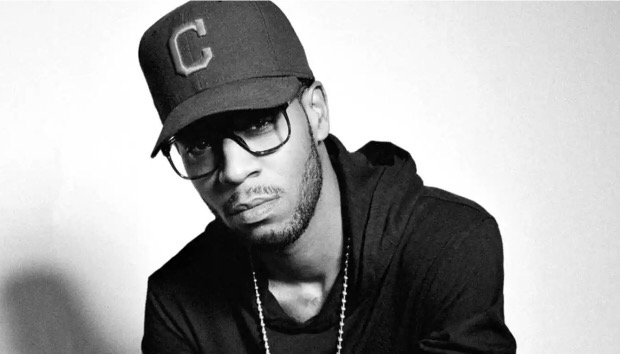