You may not have heard of rapper/producer Scottie Jax, but he’s been on and cracking for the better part of the last decade. His first solo mixtape Plan For Tomorrow (from 2009) was hosted by the illustrious DJ Lazy K and featured verses from some of the game’s most respected: French Montana, Max B, Styles P of the mighty D-Block, and the late Fatal Hussein of the Outlawz. He’s since released numerous projects, beats tapes, and — shit — even a videogame last year entitled Ohio Hustler.

But, Scotty is intent on leaving a legacy.

The largely self-produced artist has a new album in the works, entitled Future History; mysteriously (and cryptically), he refers to is as the “Scottie Jax album you will never hear.” He notes in his release details that it’s set to release in the year 2100. “I feel that it’s not about the person who leaves the legacy, but the legacy itself,” he writes. “I will no longer be living, so the least I can try to do is make the world a better place than it was when I was living on it.” There is no word on the platform he will choose for this LP — as there’s no telling if they will still be around. We can only hope he drops the LP long before that.

In the meantime (the very long meantime) you can check out a large portion of his catalog via Soundcloud. 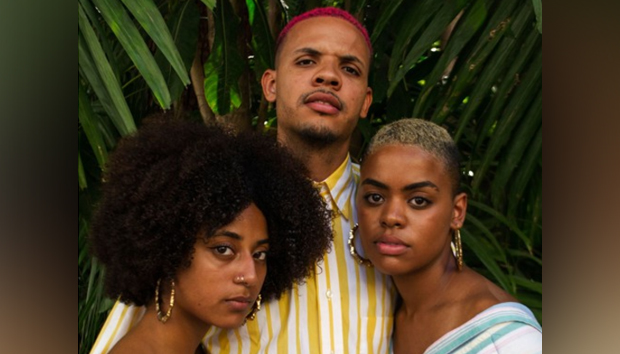 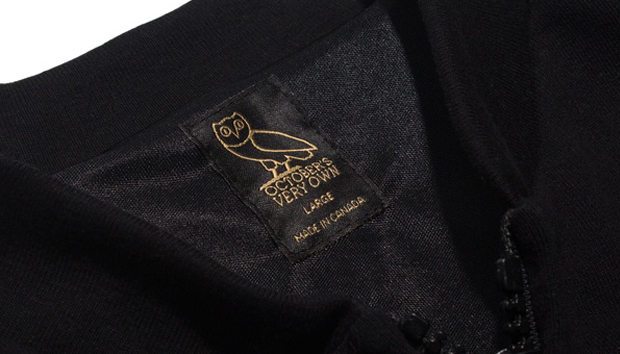 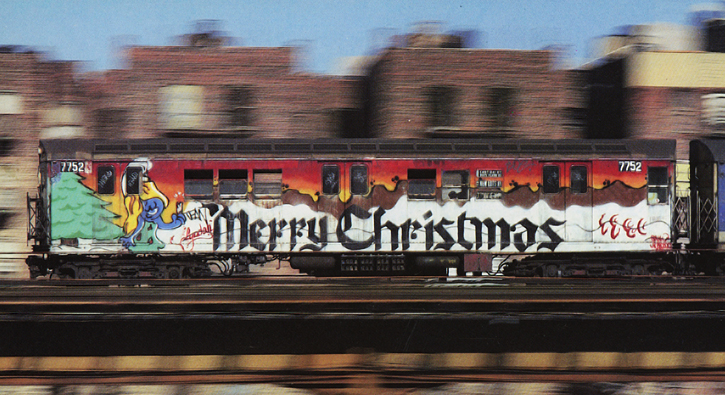