Reily Marte Keeps it Authentic For His Fans

Brooklyn-born Florida resident Reily Marte is currently making noise with his new single “Nobody Else,” which is presently steaming on all important platforms. The song is the second drop from his upcoming album Patience, a title that is a subtle plea to his fanbase. “The album stands for being patient with the songs I’m creating,” he tells AAHH. “Be patient; I got vibes for you all to listen to coming soon.”

Reily was introduced to the music industry at the young age of 13 by his father. “Dad was more focused on the Spanish scene,” he notes, “but there’s still little tips I get from him and learn from him.” Fast forward, he’s now a multi-faceted creative and a one-man team. “[I] record, mix and master all [my] songs,” he states proudly.

The upcoming LP promises to deliver a plethora of vibes to attract a multitude of different listeners to his music. “My sound can go from a dark feel to an uptempo dancehall style to a soulful RnB type of sound,” he says, citing Eli Sostre, Drake, and a handful of regional artists as influences.

“My goal in the industry is to show the younger generation that you can create different types of sounds and still get support from fans,” he states confidently. “If you’re authentic with your music people will respect it.”

“Always keep it real … people [will] feel what you’re saying in your music.” 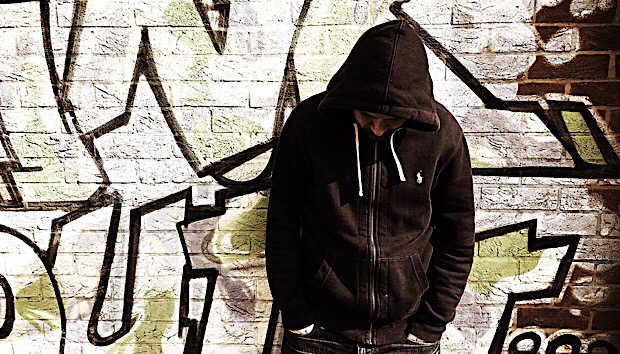 D.Ni.L. Uses Music To Turn His Life Around 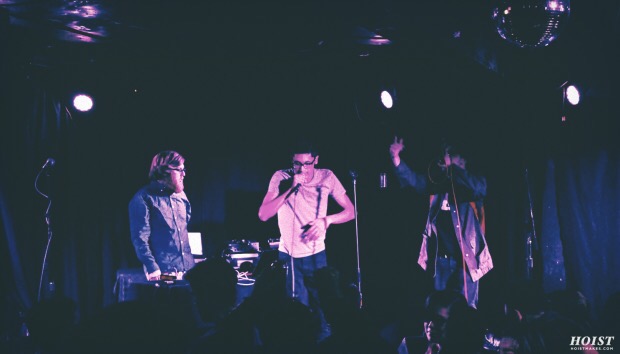