Two of hip-hop’s most beloved musicians join forces in their latest visual “Black Owned“, off their forthcoming collaborative effort Sinners & Saints. We sat down with Rasheed Chappell and Buckwild to chop it up about their new video, LP, and the recording process. Check it out below!

Rasheed: When did you first connect with Buckwild and at what point did you both decide to collaborate for a full body of work?

We first connected on a song for Buck’s Fully Loaded compilation, however we’ve been talking about doing a project since Buck & Meyhem dropped their Silk Pyramids collab.

Rasheed: When did you and Buckwild begin the recording process for this project and how long did it take for you both to decide it was complete?

I would say the process began years before we actually got inside the studio. When I first met Buck we hit it off and discussed doing a project for a while, timing and a few other things weren’t right at the time but we stayed in touch. Once we got started we allowed the feeling to dictate the process, there wasn’t a set number of songs we had in mind. We knew that we wanted to tell a complete story. As the story was unfolding we relied once again on the feeling to tell us we were done and that’s how we knew.

Rasheed & Buckwild: You both kicked-off the album campaign for Sinners & Saints with the visuals for the project’s first leak, “Black Owned” directed by Edwin Decena.

Rasheed: The visuals center on you as a heavyweight champ spittin’ from the middle of a boxing ring. Is there any specific message that you’re trying to convey here that prompted you to lead-off the album campaign with this song? Please detail.

Boxing is by far is my favorite sport, and similar to being an emcee in many ways. I feel like the rap game is a contact sport and many of us are vying for that top spot, just like boxers are looking to be the best pound for pound fighter. I wanted to lead off the album with this joint to let everyone know that I’m throwing my hat in the ring for that status. Whether a spar or bar session, I’m with it all as it pertains to this art form.

Buckwild: You create a neck-breaking and sinister track with “Black Owned.” Can you recall when you first heard Rasheed drop his verses, and if so what was your reaction?

This track was tailor made with Rasheed in mind, so the outcome didn’t surprise me. It fits his style of rap. And the way he sets off the track perfectly sets the tone; “Mass murder, face under mask we stash burners / Always been addicted to cash a fast learner / Like Nat Turner, pro Black like Sojourner / Taught to keep a lid on my jibs, l don’t murmur.”

Buckwild: Throughout your illustrious career you’ve worked with the most revered lyricists who’ve ever lived; from Biggie, Pun, Nas, Jay, Big L, O.C., Jada, G Rap, Scarface and many more. Throughout the process of working with Rasheed on this LP, did you feel like you were in the presence of a uniquely special lyricist? How would you describe Rasheed’s brand of lyricism?

Rasheed is a gifted lyricist. I’ve known this for a while and I’ve been excited to work with him because of his skills, content and whole aura as an artist, not just as a rapper. Being an artist is just as important as putting two words together to rhyme. The whole process has been an honor, and this is the first of many projects from the both of us.

Rasheed: How important is it for you to deliver a purposeful song? One with thought-provoking topics, versus classic street tales? Buckwild’s production is known to inspire both, but which one do you gravitate towards most?

I’m a storyteller so it’s very important to me. I think it’s missing today’s scene, I think it’s all about having a balance. There’s nothing wrong in my opinion with telling both sides of the story or being a multi-faceted artist. I’m not a fan of being stuck in any boxes. I allow the canvas to dictate what I paint, I pride myself on being a well rounded artist, a true emcee. I don’t have a preference, I just require that the song is authentically me.

Buckwild: After being privy’d to an advance listening of the album, it seems like this is a project where a lot of post-production may have been involved. Did you find yourself expanding upon the production after Rasheed recorded his vocals? Please describe the overall process that went into the production-side of this album, and how it may have differed from other artists and projects you’ve produced in the past.

I’ve always put in a lot of work in post production I make the frame for the artist to lay down their vocals, then usually bring in a musician to come in and add a lot of the bells and whistles. I’ve been doing it this way “Masta IC” so this is just business as usual.

Rasheed: It must be an honor to collaborate with a producer as decorated as Buck. Champions, regardless of their craft or trade tend to rise to the occasion. Do you feel that his production helped take your pen game to a new level and bring out the best in your abilities? Please detail.

I always push myself to be my best. I treat the art like a sport, I take no bars off. I felt no extra pressure on this project, I am very aware of all the greats that Buck has worked with previous to me. I am also aware of all of the newer artists that he’s done collaborative projects with. My goal was simple, don’t try and recreate anything they have done, just create something that no one else can do, which is BE ME. I like to keep it simple; he gave me dope beats all I had to do was provide dope rhymes. I know what my gifts are and they are on full display on this album.

“When we decided to do an album, we didn’t want to do just a beats and rhyme album, but something more conceptual. The times we’re living in gave me the idea of tackling the idea of what’s a sinner and what’s a saint.”—Rasheed Chappell on his new album with producer Buckwild, Sinners & Saints

I hail from Corona, Queens NY. I'm a Music Head, a sneakerhead, a mother to a beautiful baby girl who also loves hip-hop, and collects kicks. Music, primarily hip-hop has been a huge part of my life since I got a pink boom-box, at age 5. Listening to Angie Mar, Monie Love, Steph Lova, Jazzy Joyce, and Coco Chanel, I always had an itch to enter the culture somehow, and I did; as an emcee. I gained mad respect and love from some of the illest and most respected rappers, producers, and DJs in the game, and for that, my love for the art will forever be genuine. I always thought I'd get into radio, but in 2014, I found my calling as a journalist, and I've been rockin 'ever since. I enjoy all types of music, as long as it's dope, and my most passionate writing, and truest words, will always come from something or someone I believe in or stand for. 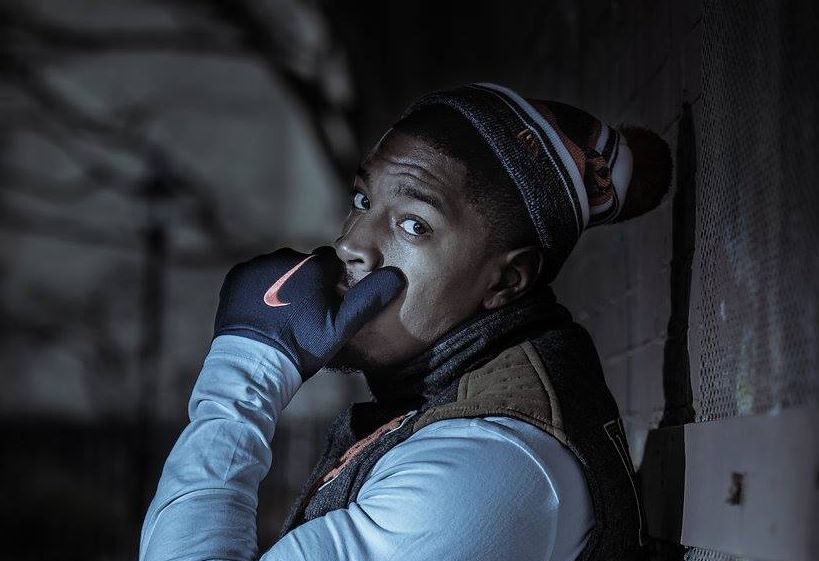 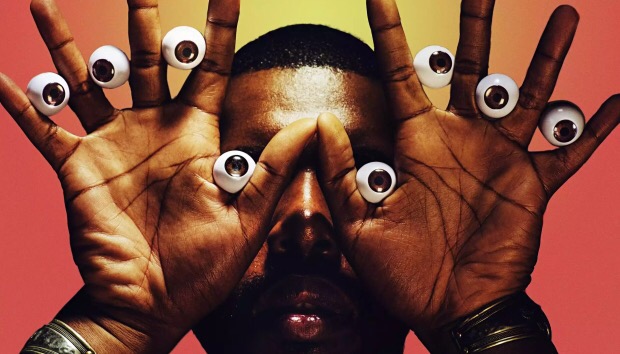 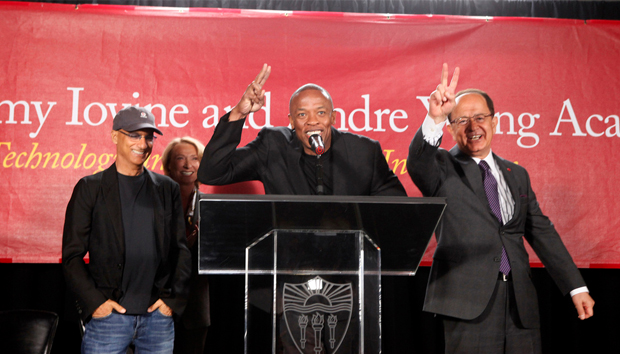