Orlando, Florida, rapper Pressure Dommer is currently in the studio putting the finishing touches on his upcoming EP, 8. Set to be his biggest release to date since signing on with No Convo Entertainment — headed by acclaimed record producer Fye Jones — and to wet our appetites, has dropped off a new single and video, Dopeman.

Directed by Brill Adium, the shadowy visual is a cinematic experience, with Pressure on the late night grind; the at times frantic camera motion plays up the almost paranoia-ridden state of being experienced by a trafficker in the trap amid a sea of potential downfalls. The big record is a brilliant look into the crystal ball of what to expect going forward.

“I would describe my sound as reality music,” he tells AAHH, “very influential and soulful … full of jewels.” As he describes it, his grandad and grandma influenced him the most; “seeing them work hard to provide for multiple people — and do it from the bare minimum — [pushes me to strive for the best].

He also tells us that signing with No Convo rests among his most significant achievements. “It’s an opportunity for me to do what I love and be supported by a company that believes in me,” he says.

With his eye on the prize, and the goal of creating a lasting legacy in the music industry, Pressure is one of the hungriest rappers we’ve come across in a minute. “We’re getting this project ready for the masses,” he confidently, pointing toward the near future. It’s about to be a hot summer!

Check out the visual, below. 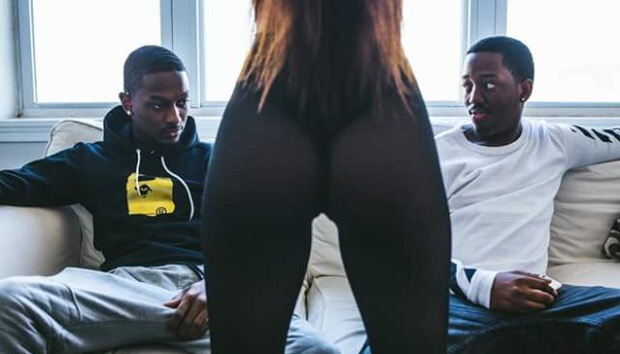 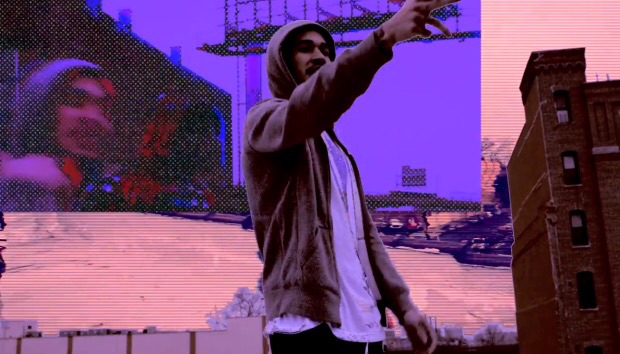 Detroit’s Own Arius Is Our New Singer Crush