Pluto Dash — Pray For Me [Single]

24-year-old Pluto Dash ripped through the South Carolina music scene with singles like “My Own” and “Ahh Yeah,” and is currently in the lab creating new music; he has several hits on deck that promise to surpass his previous releases in all aspects. An unexpected hard drive crash in November 2015 took all of his music and nearly all of his ambition — not unlike the great flood that claimed much of Wu-Tang’s early material in late 1993. The set-back only made Dash fight hard to get things back on track. On top of his music, he also diversified his hustle by establishing his “LOUD ONLY CLUB” gear and movement. His mantra of ‘We Don’t Want Yo Mid’ signifies his refusal to settle for the mediocre with his weed, with his music, and most importantly…with himself.

His latest record has serious potential for pick-up; consider it a decent intro for all you newer listeners. His catchy, bouncy flow and rap/singing style sits well with the what’s what of the current wave — we wouldn’t be surprised if we heard a lot more from Pluto Dash in eth near future 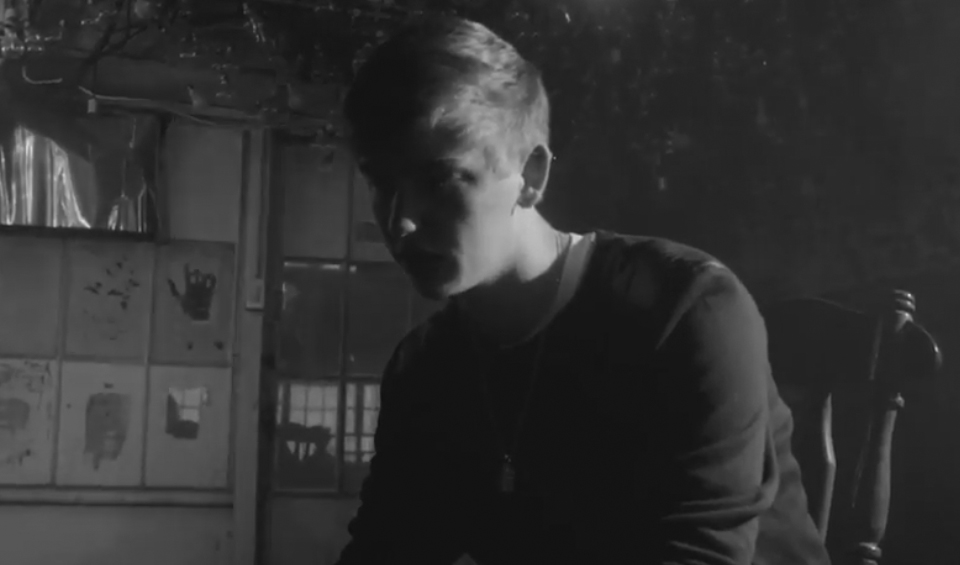 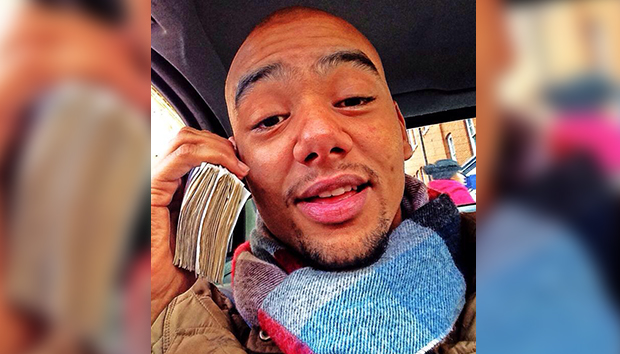 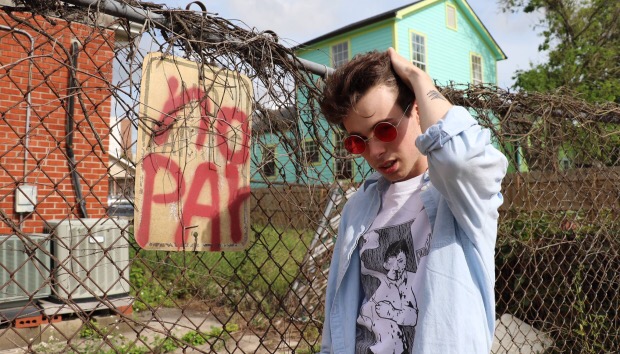