True art, especially in our industry, takes passion. There are ups and downs – and periods of limbo where artists need to either find their style, or themselves. When it clicks, it clicks, and everything always falls into place. NYC-based singer, actress and filmmaker Leigh Fitzjames, also known as Twinkles, knows this first hand. Her journey towards her upcoming full-length project has been interesting to say the least. From growing up in New Zealand, traveling her one-woman show, acting in various projects, producing a documentary to a lengthy limbo period where she anxiously awaited for her US visa to come through. She’s now back in NYC, and working on making her dreams come to light.

Her newest single In My Dreams is a haunting piano-driven blend of electro-R&B and raw emotion. It was produced by Flip Beatz, and mixed by Grammy-nominated engineer Lance Powell – whose worked with everyone from Wale to Miguel. Also – added cool factor – the super smooth track was recorded at Quad Studios, which you may recall was the infamous studio Tupac was leaving when he was shot the first time. That has nothing to do with Twinkles, but I had to mention it.

Check out our Q&A with Twinkles below. She’s super interesting and worth checking out!

Tell me about your background

I’m an artist from New Zealand. There weren’t a lot of producers in my sphere, so I mostly did jazz and acoustic gigs for my time there before I moved to the States.

How did you get into singing?

My first performance was singing the national anthem in front of my junior school. It was a duet that went badly wrong. I was 11 at the time. I felt so bad that I started working as a basketball referee to save up money for music lessons! Took me five years of saving but when I started, my teachers helped me with finding performance opportunities and I started hanging out with older kids making drum and bass tracks. School went downhill from there.

Can you tell me about Love & Light, and Eight Limb Yoga?

I call it “yogatainment.” Love and Light is a play I toured CAN and US, and Eight Limbs Yoga is a movie I shot in India/NZ/US and is still work in progress. They’re both about how yoga has become stupidly commoditized. I’m super protective about things that empower people to be authentic vs. retail-sex driven bogus disguised as spirituality.

You mentioned in a vlog on your YouTube that in the period when you were working to come back to America, although you felt unsettled, you remained focused on releasing an album. What helped you maintain that focus?

I focus on doing a little bit each day. Whether that’s writing or following up with a collaborator, etc. It’s the idea of making a new opportunity each day.

Are you currently working on the album?

I’ve made the first three tracks & vids for the EP that will be released in February, and then I’m working on more tunes to do the full album release after. Would be cool to get some big DJs to remix the current tracks and do some more producer collabos.

What can we expect from it?

All the songs speak to “in my dreams” – hope and worry about the future. In My Dreams comes from me honestly believing any thing’s possible (like combining classical baby grand with synths and submitting to major hip hop blogs). I know each possibility sounds like a silly dream, but I’m doing it anyway. That’s the album – big ambitions that come with a “sorry, not sorry”. Overall, though, it’s a sweet sounding, a vocal driven blend of R&B/pop/hip-hop.

Do you have any last words for our blog?

Learn more about her here. 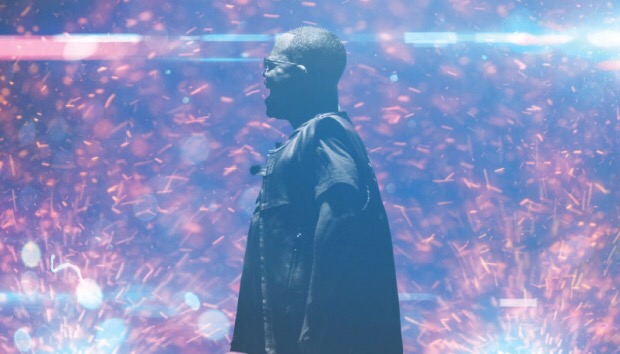 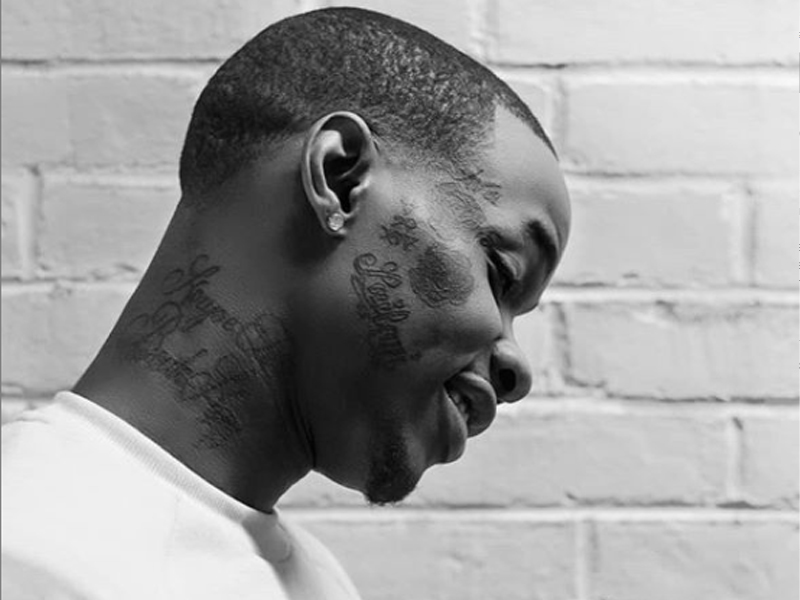 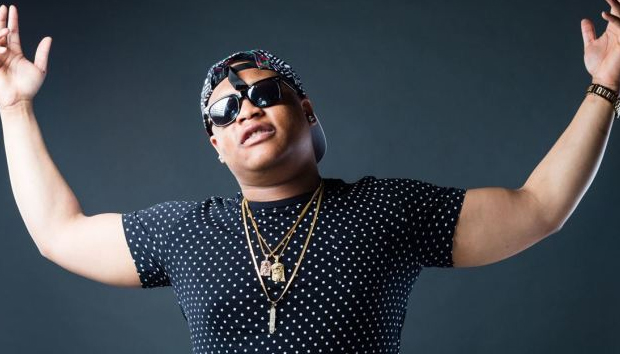