Oyabun is a familiar face to AAHH now after releasing fire single, “Castle On The Hill,” and sitting with us for a thorough interview that gave us all, a sharpened idea of who Oyabun truly is (click here to see). With single, “Castle On The Hill” doing numbers on all major music platforms, the anticipation for his full project is heavier than ever. ‘NVRLND’ is a body of art that gives the people a world to escape to, Oyabun stated himself. 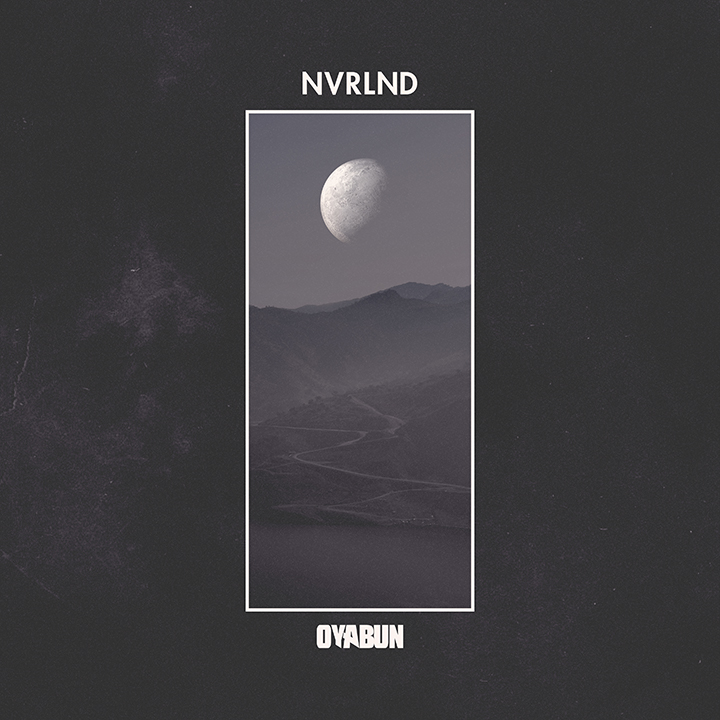 Consisting of seven fully-loaded tracks,’NVRLND’ was collaboratively produced by 1/4 of the Silent Killers, Lemieux, 6Twelve, Zavodsky, Richwell, and Oyabun as well. The track list includes single, Skyfall, Castle On The Hill, No Sides, Shadows, Stay Young, Pixie Dust, and Villains; each track amplifying the intention to help us escape to another realm, with cutting melodies, and thick synths throughout. ‘NVRLND’ is a much more intimate project that invites us into Oyabun’s head space. 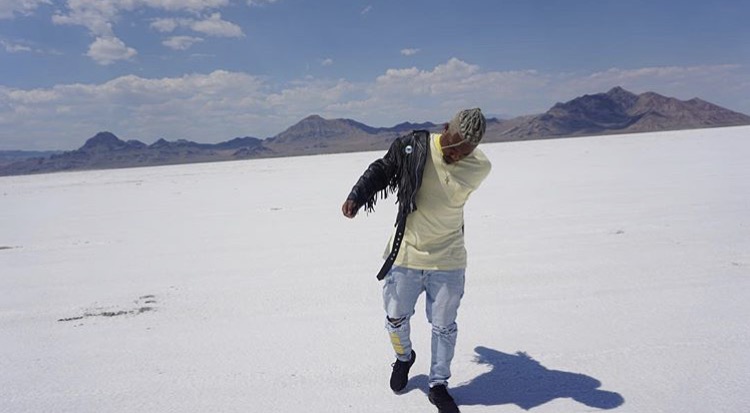 ‘NVRLND’ is a world within itself, that takes us through various motions: relationships, loyal friendships, inspiration through traveling, racial judgment, and more. I believe ‘NVRLND’ will shift the levels of music within all that it reaches– as the total solar eclipse will shift the universe today, and the fascination of those who witness it. ‘NVRLND’ is available for streaming and downloading on all major platforms below! Digest this project first, and tell us what you think @AboveAverageHH.

BTW! If your in Brooklyn this week RSVP for Oyabun’s exclusive album release party for ‘NVRLND’ here.

Amber Corrine or call me AC, (its fine) lol. YouTube personality| videographer-singer-writer-photographer. I like to dabble in all kinds of media. I am a two-time college grad and I run my own beauty&lifestyle website www.ambercorrine.com
Related Articles

Heavy Hitters’ DJ Flee is About to Takeover

Game Time is a South Florida Homegrown,  sport-themed song that grabs your ears and puts you in the mindset to get anything done. Not only is the song a must listen, but the catchy hook leaves you saying it’s “Game Time” repeatedly. The lyrical lines between Jay Burna and Trina give you the motivation to bring your A-Game at all times. With a video on the way, this serves as Jay’s first song to be released off his upcoming project “Bigger Than Life” releasing in late February.

The New Year has begun and people are already questioning what 2020 will bring for the
hip-hop industry. Every year new names storm in along with new subgenres and cultures
of hip hop, South Carolina Hip Hop artist H20daweatherman has predicted his forecast
for 2020!

With his newest single “Mobbin” dropping on January 24th, his team has been working
relentlessly to reach out to new potential listeners, So hard in fact that it came across our
media reps multiple times. Curious to know more we did some research on him and his
home town of Sumter, South Carolina this is what we came up with:

H20daweatherman released his first official music video in February of 2019 titled “90
Baby” featuring June Second which scored great reviews with fans along websites like
Issuewire, After a few other popular singles including “YMGDC” he released his official
music video and single “Lil B*tch”, which has become a huge fan favorite being featured
on playlists such as Weekly Bangerz and YourOwnMusic. He will be one of the few East
Coast Artists nominated for NHHR Breakout Artist Of The Year award. With his shifty
rhyme scheme and hard hitting beats he will definitely be an artist to keep an eye on in
2020.

His newest single “Mobbin” will be released on January 24, 2020, on all music platforms

(Apple Music, Spotify, Itunes, Youtube, etc). It is currently available for pre-order and pre-
save. You can also get an exlcusive preview on his instagram page @H20daweatherman

or Visit H20daweatherman.com for more information

Skriptz Challenges You To Change your Mindset

Sometimes you have to get outside of your perspective; as an artist, Skriptz lives that mantra. Having been born in...