Hip-hop, in it’s current iteration, comes — and goes — in waves. The waves all have catalysts (like Drake, Kid Cudi, or younger drill gods like Keef, Santana, and Dirk), and set the stage for a tsunami of similarity. Rappers, influenced by other rappers, borrow flows which influence other rappers; you see where I’m going. The cycle continues until one brave soul goes against the grain and challenges the norm, setting off another chain reaction. It’s hard to imagine fully an artist without a direct influence or at least a point of reference. Well, perhaps you haven’t heard of Coke La Rock, widely accepted to be the first rapper ever to touch a mic.

History shows that at the infamous 1973 party that DJ Kool Herc threw for his sister Cindy, hip-hop was born, in every way possible. Herc changed the game, of course, but — most important to this conversation — a young (street) rapper who was then known as A1 Coke, or Coco, grabbed the mic and changed the world. Amidst playfully calling out his homies, using an echo chamber, he dropped the following:

Just like that, the first rap infected the crowd and quickly spread and took on a life of its own. Coke, shortly after Kool Herc was stabbed a party some years later, walked away from rap. A move, he said at the time, was partly to let some of the younger cats have a chance at wearing the crown. Unfortunately, Coke came up in an era that pre-dates a constant documenting of experiences. Thus, we’re left only with stories and beautifully preserved digital copies of 1970’s and 80’s party fliers.

Is there a point or lesson to this? Yes. Coke La Rock often describes what he did that night as just having fun with his friends. He had no preconceived notions of fame, no desire to sign a deal — he didn’t even have rhymes written. He didn’t record any records! It was improvisational, organic, and inspiring. It was, quite literally, the purest example of hip-hop ever.

The lesson is that artists need to take some time to listen to their inner voice, and find a way to materialize that into their music. Music doesn’t have to be a jumble of influences outside of your experience. As well, genuine admiration for an artist doesn’t have to lead directly to similar music. Stop trying so hard to fit in, and work harder at standing out. Listen to your heart — it will tell you if you’re truly in this game for the right reason. If Coke La Rock can do it, you can to!

To learn more about Coke La Rock’s Story, check out this great video by Steve Hager. Steve Documented hip hop’s birth and founded the Cannabis Cup — amongst other things. 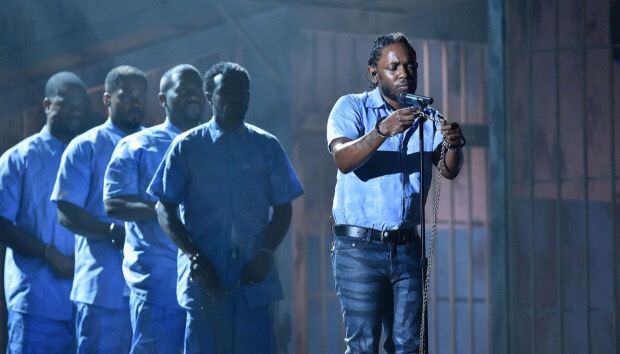 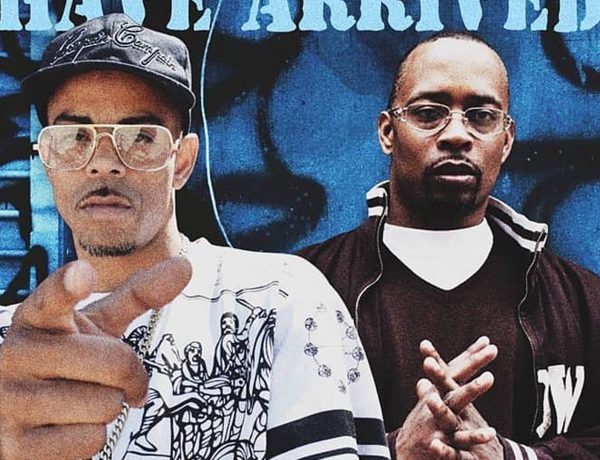 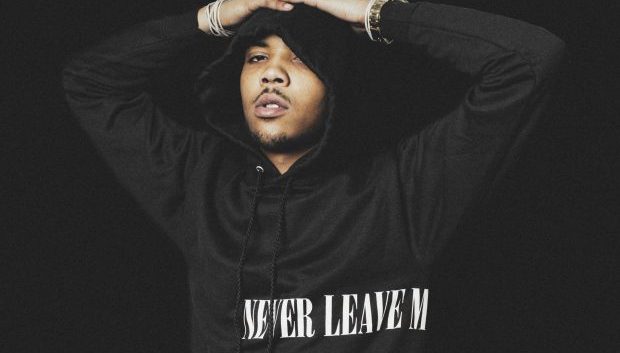