Myles Anthony, who was featured last month for his single with platinum-selling artist Pusha T, is back with another heavy one — his time more focused on his hometown of Vancouver, BC. Although consistently voted one of the world’s top cities to live in, the city also battles rising drug abuse. In fact, the BC Emergency Health Services has been faced with well over 3000 OD cases this year alone; with a sizable percentage of them dying — and 60% of those testing positive for Fentanyl. This unprecedented rise was the catalyst for the record “Mention That (In The Couv),” which features Flintroy, Atlin and IvnTwnSnd — over the piano-driven beat by Myles himself.

The track is has a ride out vibe to it — ripe for a visual treatment. It’s one step closer to Anthony’s upcoming full-length release, which is becoming more and more attractive with each release. We’ll continue to champion the cause and bring you the new records — but for now, check out the track and mash the share button. 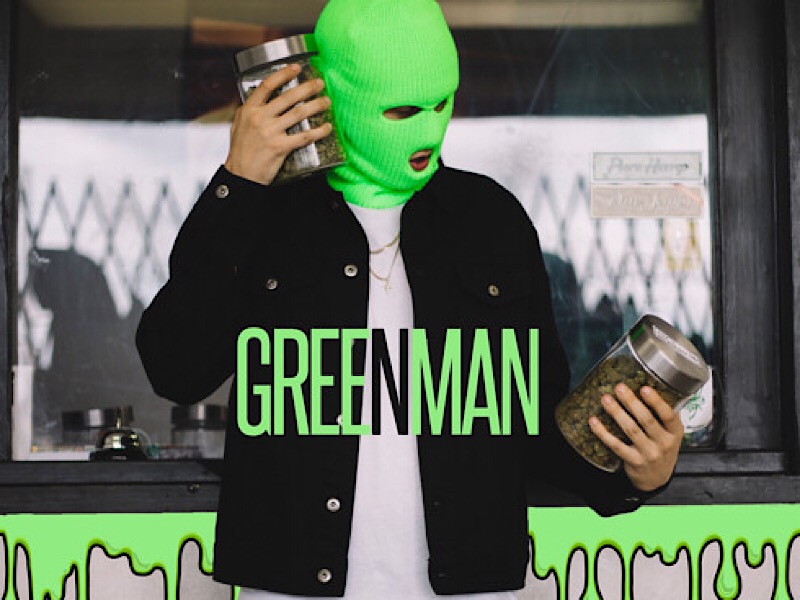 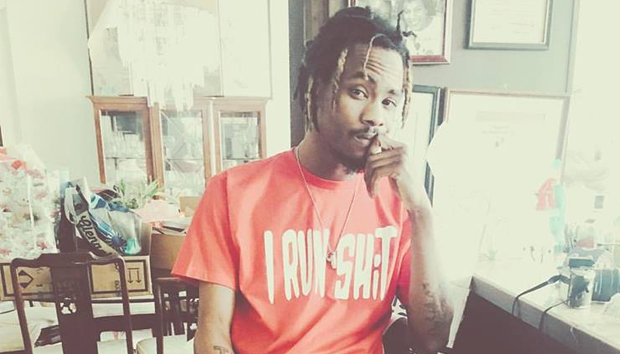 Chuuwee Drops A Visual For His New Single, ‘Ascendant Master’ 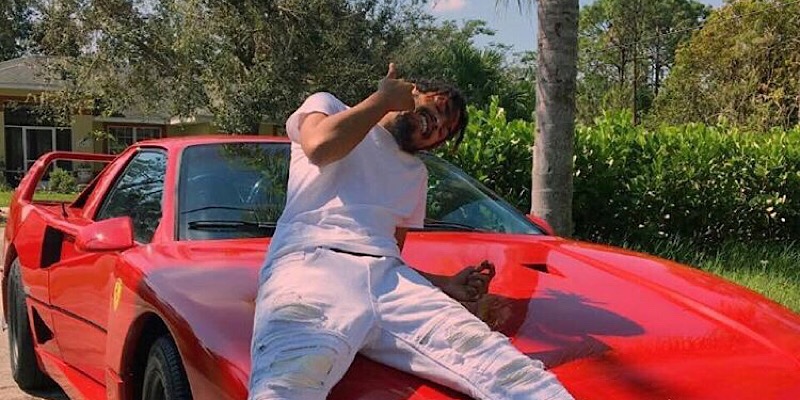