1996, I’m up at 2 am on a Friday dubbing College radio — as was the routine at the time — and then I hear it, “You’ll See” by The LOX featuring the Notorious B.I.G. Over the repurposed instrumental of Faith Evan’s “Used To Love Me,” the trio (though obviously younger) had that signature chemistry that we’ve always collectively loved them for, and of course a flame emoji Biggie verse. The song was dubbed off that original tape so many times the tape popped. 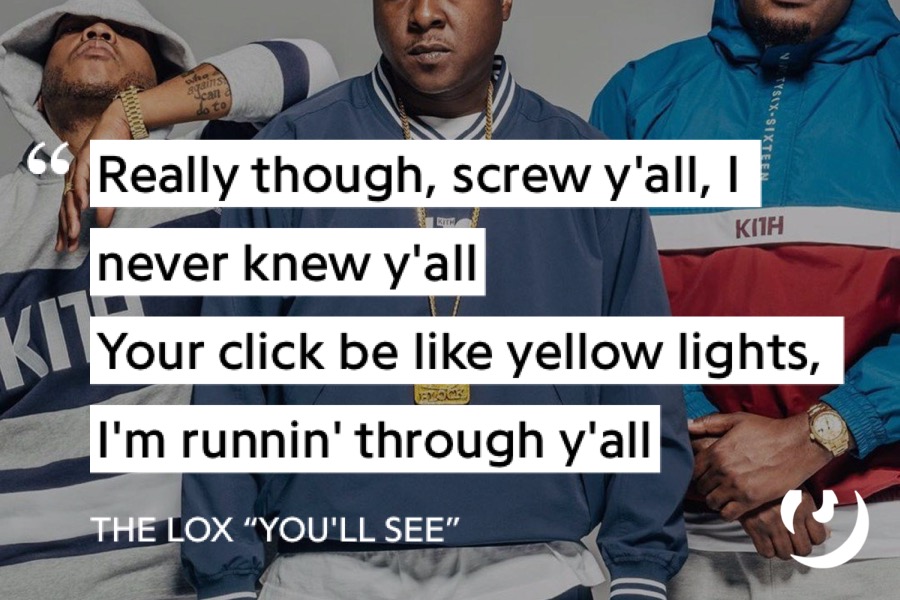 The following year, we became even better versed with the Yonkers trio, as they made incredibly high profile appearances; first on Puffy’s “All About The Benjamins,” Ma$e’s “24 Hours To Live” and then on Mariah Carey’s “Honey” remix. By the time “If You Think I’m Jiggy” dropped on white label samplers, the hype for their debut album Money Power Respect was tremendous.

20 years later, it remains one of those albums that has stuck with me; though dipped in elements from the grandiose height of Jiggy” era, which was stamped with big budget videos and shiny suits, the album holds up with its incredible production and (timeless) street-hop lyricism.

When I call an album timeless, I base that title on the ability to rock an album all these years later and still have the same impact as it did the first time I rocked it. To put that statement into perspective, playing the debut album by Das Efx today likely doesn’t create the same charm as it did back in the day.

The title track of this album can still be played anywhere — at any time — and garner a positive reaction. The shit is a classic. But, apparent hits aside, it’s B-sides like the Carl Thomas “Let’s Start Rap Over,” which is an homage to rap legends of the 80s, or the spacey “All For The Love” instrumental that genuinely carry this project.

Ending with the touching “We’ll Always Love Big Poppa,” a tribute to Biggie, the album ultimately stands up as the end of the golden era of Bad Bay Entertainment. With Ma$e’s eventual departure from the game, Biggie returning to the essence, and Puff’s solo career taking on a new life of its own — on top of The Lox’s campaign to be released from the label — shit was never really the same. The label had hits and had a more than a few new “superstars” on its ever-changing roster, but nothing felt as powerful and impactful as their original run.

Money Power Respect is a classic album. Plain and simple. Whether you’re a Young head wondering how The Lox came to be so revered, or an old head who hasn’t bumped this album since your teens, It’s worth revisiting — in fact, here it is. Press play and let it run. 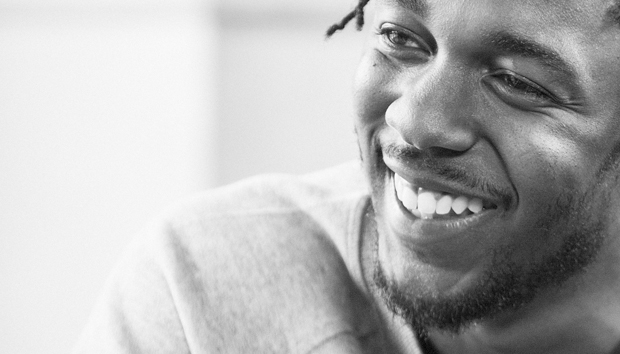 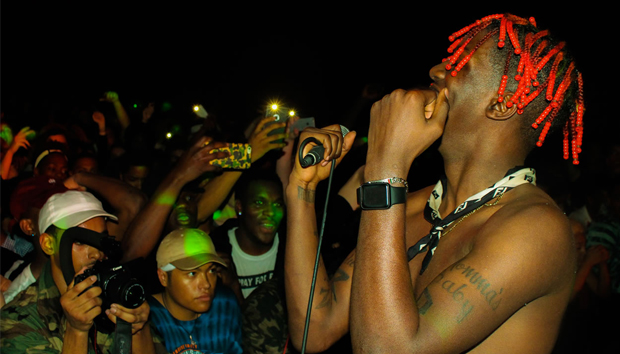