23yr old Purple Label artist, Mista Splurge is set to gain some major buzz in 2016 following his break through in 2015. After a undeniable performance at SXSW in 2015, Splurge solidified himself as an artist to watch on the rise. He’s here today with the official release of his iTunes approved single, “Jerome Jhamal”, which will receive a visual treatment set to release Feb 9th. The record has already seen great success off an unofficial release via soundcloud with 50K plays.

“Jerome Jhamal is a lifestyle, a hood role model. Everybody is Jerome Jamal. Overall, he’s like the black Superman.” — Mista Splurge. 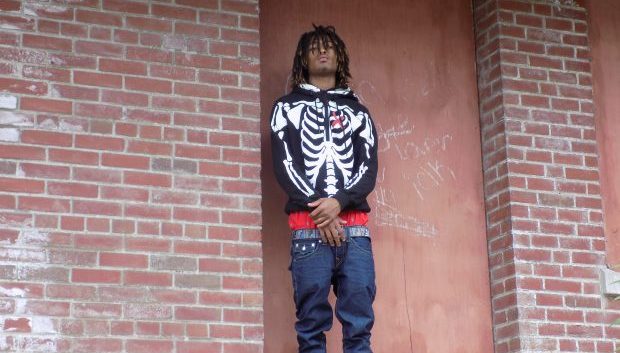 Mizzy Mula — Add it Up [Video] 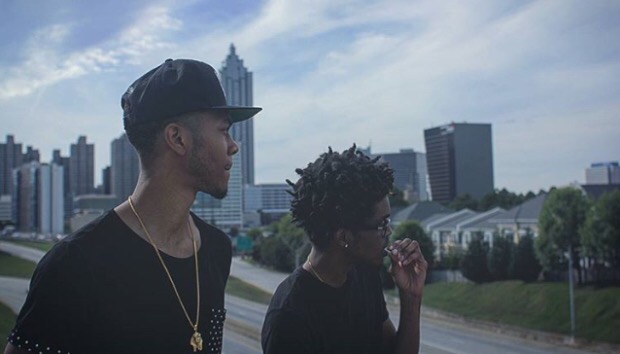 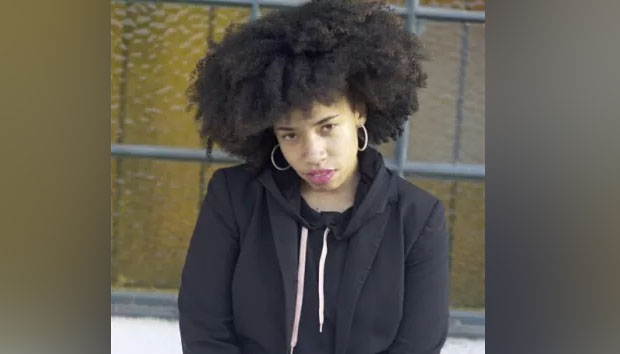 Julisa Rocks Out In Her ‘Sperrys’