ATL-based singer/songwriter Logan—previously Aaron Lo—is more than a decade deep in the game has a new LP entitled Freshman Year on deck, due out before the end of the year.

His track record shows the confidence that industry has in him; his circle includes Grammy and Dove award-winning producer and songwriter Cersle Keenan, as well as Lex Dirty, known for working with the likes of Jeezy, 2Pac, Rihanna, and more. Not to mention, his vocal coach is Gary “Lil G” Jenkins—lead singer of the group Silk known for “Freak Me,” which sold over 5 million records.

He was on the roster of an indie label, but has since gone solo-dolo; in anticipation of Freshman Year, he recently dropped a new track called “Drifting Apart” featuring Londyen Skye. 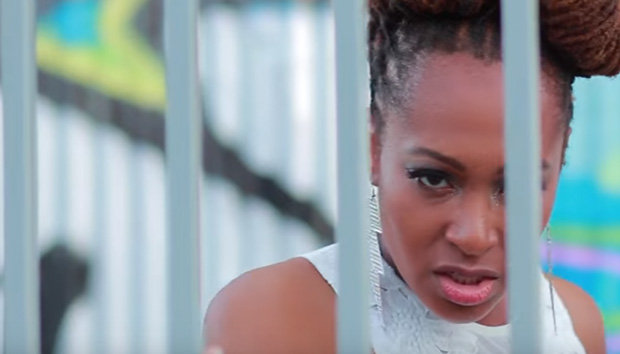 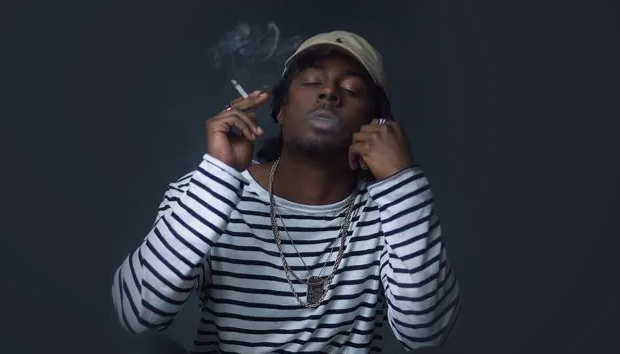 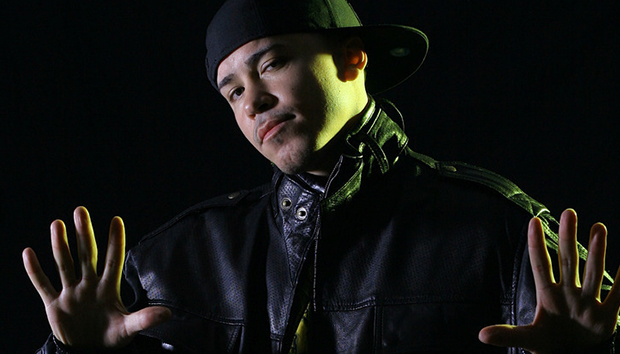