At first I was skeptical of Pennsylvania rapper “Lil Skies.” His style and sound seemed pretty basic. But after delving deeper into his catalogue of music I realized that the nineteen year old rapper is a breath of fresh air. Sometimes all the drama with rappers facing court cases, beefing with one another, and getting strung out on Xanax (among other things) clouds up the rap scene, but Lil Skies is the perfect antithesis to hip hop’s overcomplexity.

Fans are eating it up—and you should, too!

Skies seemingly came out of the blue. He randomly began showing up on my Youtube suggestions with videos created in conjunction with famous director Cole Bennett. The Pennsylvania rapper sounded like Lil Uzi Vert mixed with Wiz Khalifa; very sing-song with clearly spoken, concise lyrics.

It can be hard not to write off new rappers who all tend to lean towards similar styles, but Skies defines himself by keeping his topics simple and easy to listen to. By doing this, his songs contrast the more complex (somewhat taxing and gimmicky) material that’s entering hip-hop and trap, giving you something you can relax and vibe to. Life of a Dark Rose offered a better look at Skies’ history with violence and drug dealing, but it wasn’t anything that hip-hop heads aren’t used to. In fact, it pretty much mirrors the classic story of dealer-turned-rapper that we hear in most hip-hop narratives.

It seems like Skies himself wants you to focus on the sound and energy of his music, rather than look between the lines for a message.

Skies isn’t doing too much or too little with his music. He’s a go-to artist to play at your next function but probably not someone whose lyrics you want to study on Genius. His music sounds like good times and Backwood smoke; something everyone can enjoy without listening too deep.

Throw him into this week’s new-wave trap playlist, and he’ll fit right in with artists like YoungBoy NBA or Famous Dex. 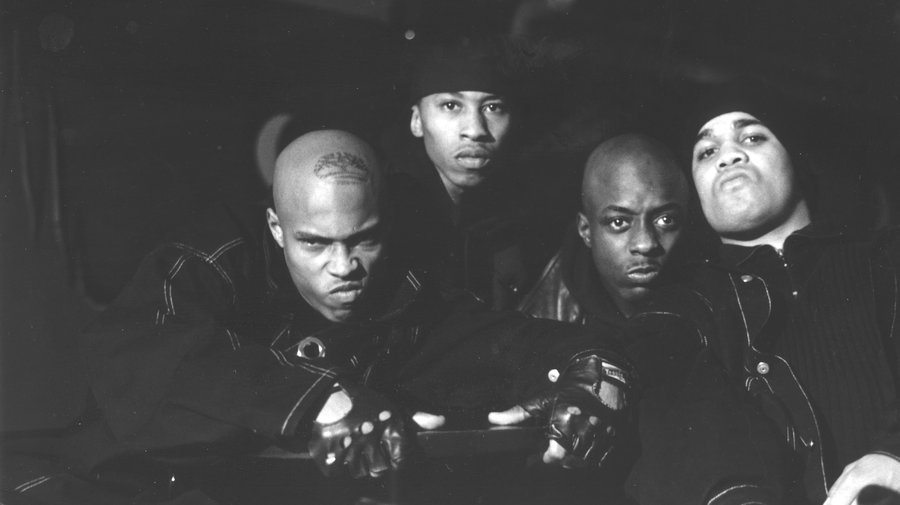 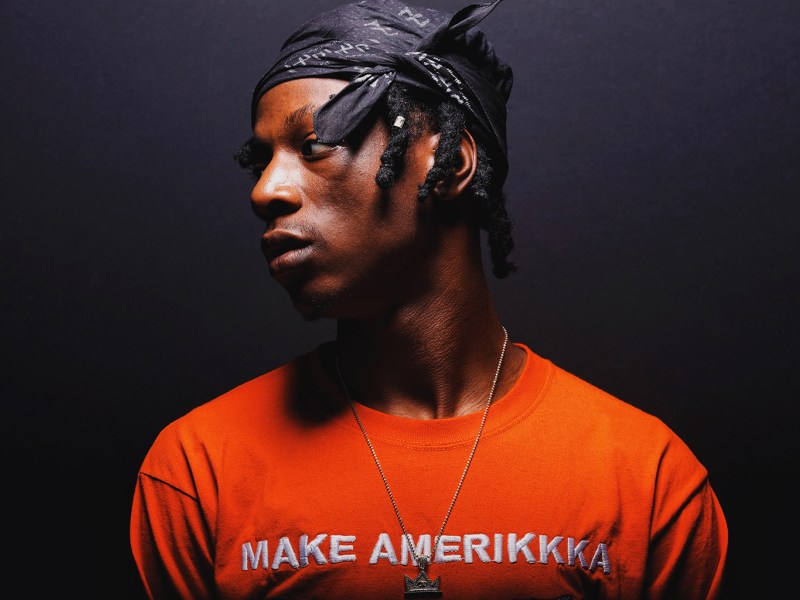 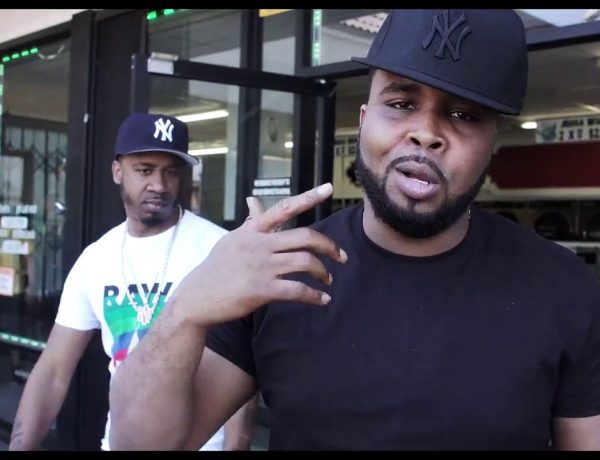