Young Larry Wordz, when describing his latest track “Islands,” calls it a lucid LSD ambient inspired track talking about the real thoughts of a twisted mind. If you will, a bipolar schizophrenic love junkie. Almost bang on — I can almost envision the whole video depicting Wordz just looking around at a crowded party, and people walk by him in slow motion. This joint has a nice feel to it, and it’s a good intro to him as an artist, especially if you’re just getting into him now; he isn’t new, though. He first signed with a label at 17 under artist management. Things ended up not working out — and he’s been doing music solo ever since. With five tapes out, “Breakfast N’ Blunts,” “Memories,” “Ulterior Motives,” “Wordz,” and “King,” Wordz went on a self-proclaimed hibernation to stack tracks. 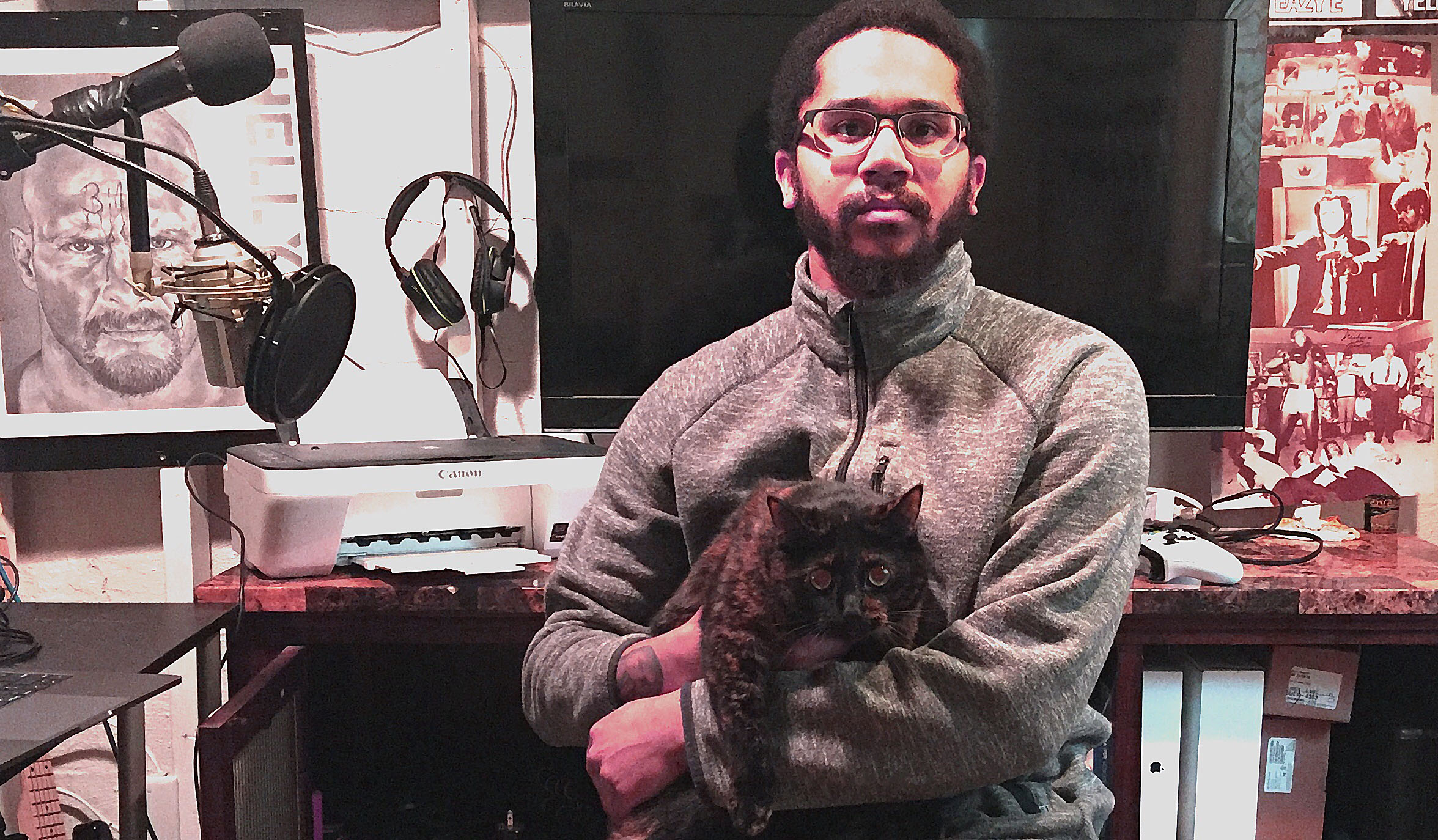 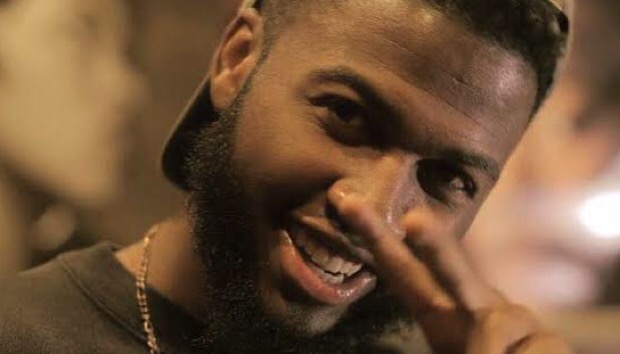 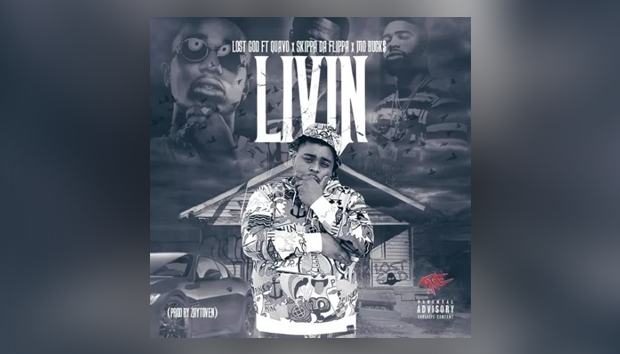