Singer Joella DeVille is a playful blend of pop, soul, and R&B. A Jersey native whose been enthralled with music since the age of three, she’s been referred to as “the Black Katy Perry;” wrap your mind around that! With a style that, according to her, is influenced by Grace Jones — accompanied by her soulful voice — Joella is making been making more waves than a speedboat, tearing down stages at venues across the country. Her music has been heard on various VH1, Bravo! and Lifetime television shows, as well as featured on NPR’s “Songs We Love” segment [no small feat for an unsigned act].

On top of all her recent placements, she has the academic chops to back up her voice; she’s received multiple scholarships from NJPAC over the years and is a graduate of the prestigious Carnegie Mellon University. She’s most definitely a singer to keep an eye on. Check out her latest video/song, “Ease The Pain,” above.

Here’s another video to check out. 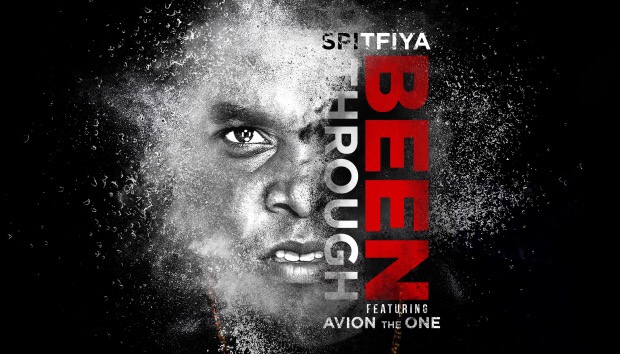 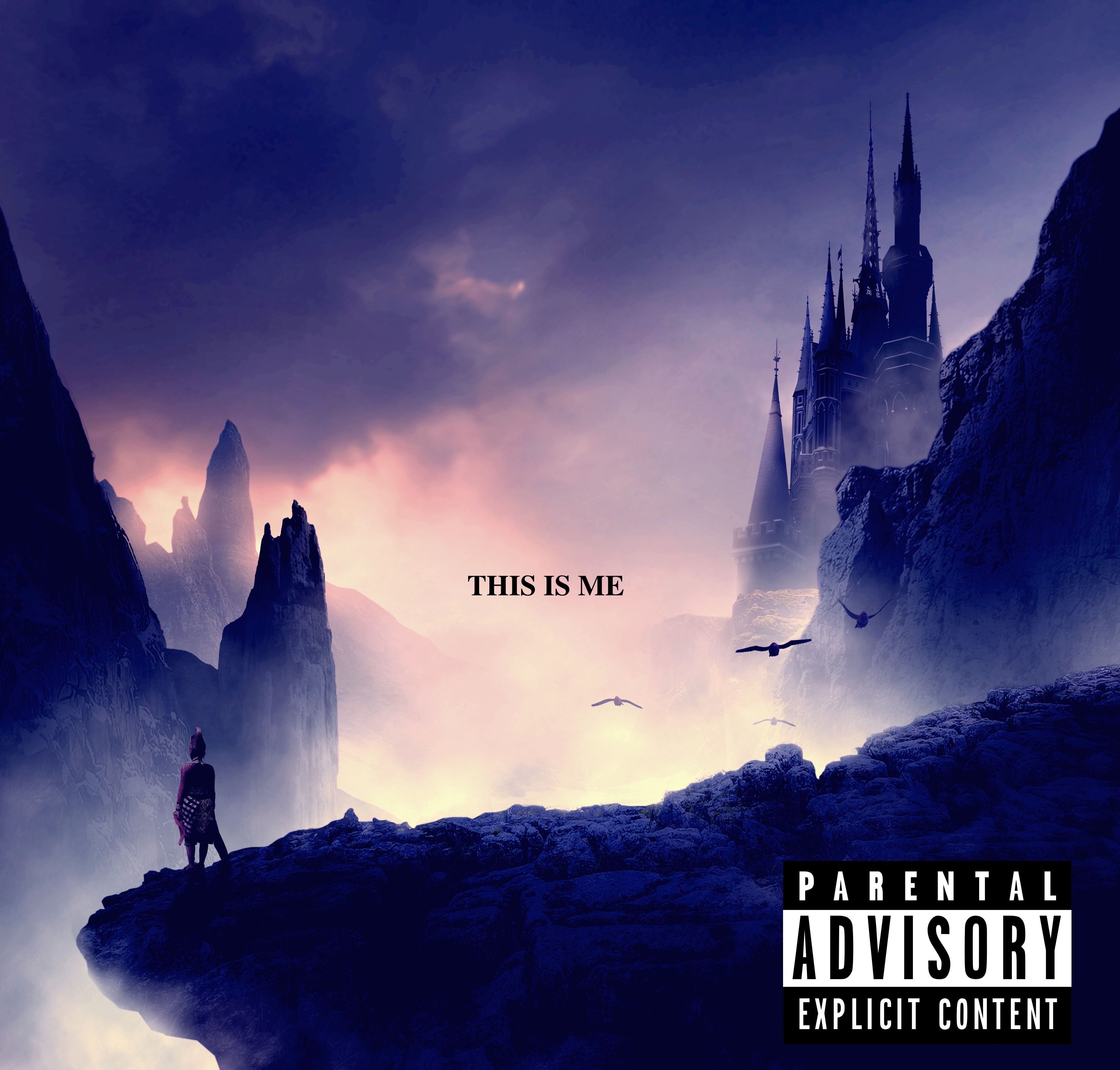 Pipe Prepares To Drop His Debut EP “This Is Me” 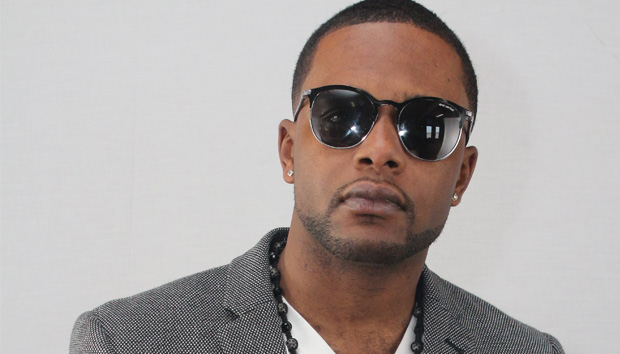