“Shots to the dome, making hit music – and that’s word to the artists that abuse it!”

Laid-back, self-aware bars is what you’ll get from Dallas rap artist Jay Luse in his latest single What You Like, featuring fellow rappers Coach Tev and B.Anderson. The song is the third single off his upcoming Soulful Attraction EP. It’s produced by Neal Thompson and Blue The Misfit, the music video was filmed in the Metroplex. The song is a great intro to – really – all three of the artists featured. It’s a cool blend NYC-esque, almost A$AP aesthetic (sonically), and that Texas slow flow we all love. Throw in some recording elements that brings to mind Kendrick as well, like the song’s outro. Worth a few listens for sure.

We’re going to be keeping a close eye on Jay Luse! Peep the dope visual below. Bonus: it features Videography by Jeremy Biggers, who we’ve been watching for a while. 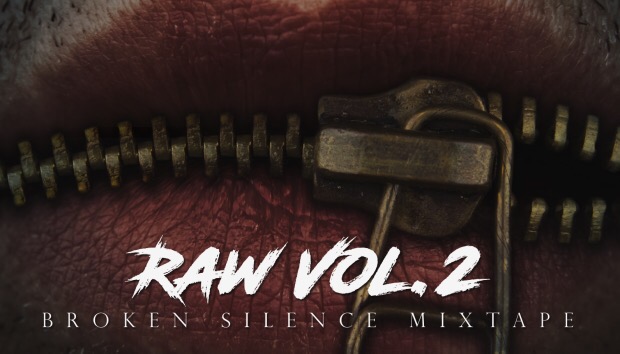 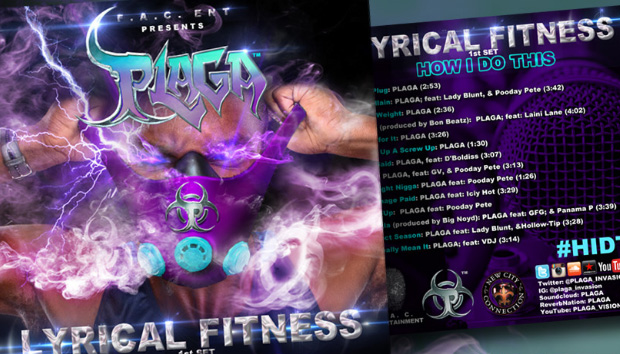 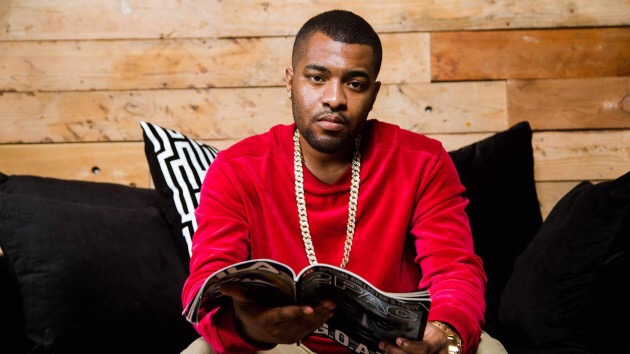 Get Fresh With Flatwoods Clothing