Hip-hop. World music. Trap. Vibes. Upon first listen, the pan-African — as in actually in Africa — rap duo of Blaqpoint and Nkosana SixteenBar may just seem like any other group that’s popped up on your timeline as of late; but the trendsetting SFTML, an acronym for Something From The Mother Land, is anything but average. No strangers to both success, and what it takes to make it in their respective industry, the fellas first linked up for a collaborative mixtape entitled Cape To Cairo. Their [visible] chemistry was infectious, and they’ve been working together ever since.

Their official debut full-length, Brothers From Another Mother, is to drop this fall — in the meantime, they’ve just released some new visuals for their record Thelamanzi, featuring rapper/songstress Leelia Jay. It’s a refreshing taste of not only how far around the world hip-hop reaches, but also what’s popping across the pond. From the scenery, just everyday shit you may not be up on, to the vibes — it’s a dope listen/watch.

Check out the visuals, and mash the share button if you’re feeling it! Don’t be afraid to cruise their catalogue. 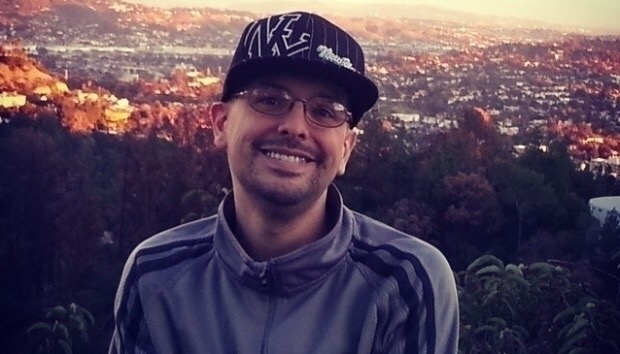 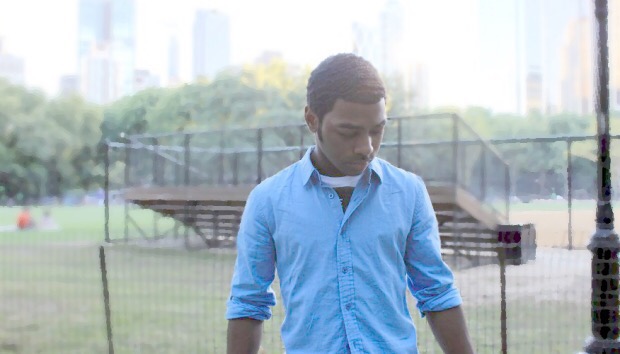 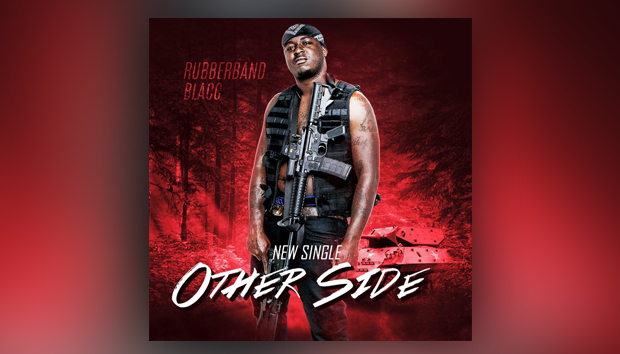