Today an impressive album came across my desk, courtesy of Snypes. Coming out of South Florida, his first official release Rookie Debut is a collection of songs with a ton of personality; there’s a little of everything here, which creates a healthy balanced listen and builds a solid first impression.

Over the ten tracks, which includes an unnecessary “Panda” remix, traverses topics that range from working hard to achieve his dreams, traversing the dangers of his environment, dealing with a bunky—seemingly overbearing—relationship. Most notably he faces down the important topic of police violence in the first single off of the project, “Terrance Tamir Bland.” On the aforementioned record, he takes two perspectives, a witness speaking from a place of outrage and a victim speaking directly to the shooter.

Other standout records are “Melisa,” a record that takes a hindsight perspective on a lost relationship, and the piano-driven “Don’t Play” that has a ton of potential. The super smooth “Elevator Music” is a crown jewel, though. The syrupy-southern sound bed gives a perfect lens to use his ultra-descriptive style to drop a stack of introspective bars like, “you don’t make it where I’m from with bad intentions.”

Snypes had a rough upbringing, and the music was his coping mechanism; this project is a fantastic introduction to what he’s all about. He’s being slept on—if you’re reading this, wake up! 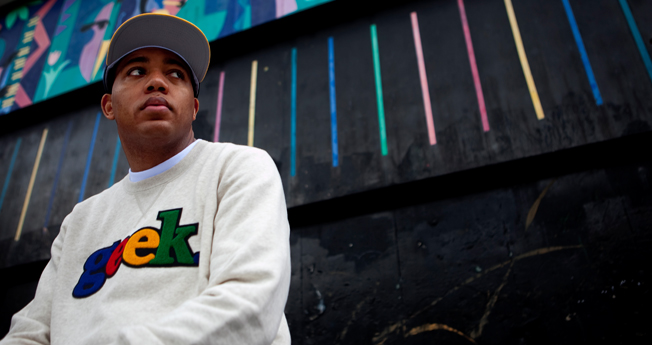 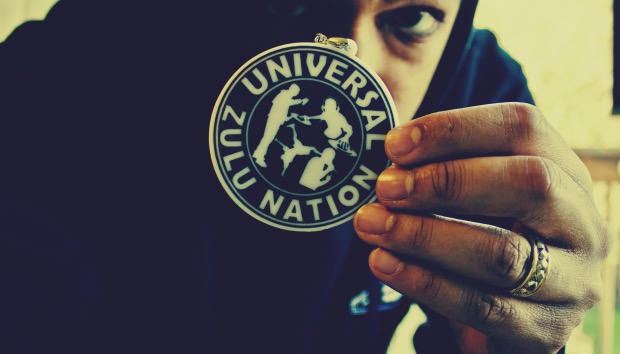 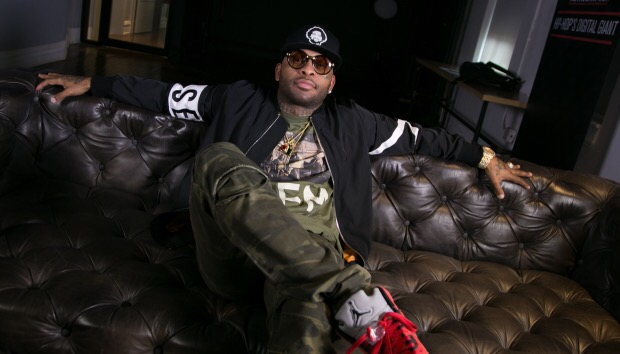